O n 14th September Sotheby’s New York will offer the outstanding collection of French furniture, bronzes and decorative objects ranging from the Louis XIV to Louis-Philippe eras assembled by Joe and Rachelle Friedman, more familiarly known to many New Yorkers as the ‘J’ and ‘R’ of J&R Music and Computer World. For over four decades J&R Music was the largest music, computer and consumer electronics retailer in the Big Apple, a destination in its own right famed for its musical festivals and impromptu performances at its headquarters opposite City Hall in lower Manhattan. But beyond the world of rock n’roll and high-tech gadgets, the Friedmans shared a deep passion for the art and architecture of 18th-century France, and working together with the preeminent architect and designer Juan Pablo Molyneux they fulfilled the dream of creating their own version of le grand siècle on the North Shore of Long Island, the former Gold Coast immortalized in The Great Gatsby. 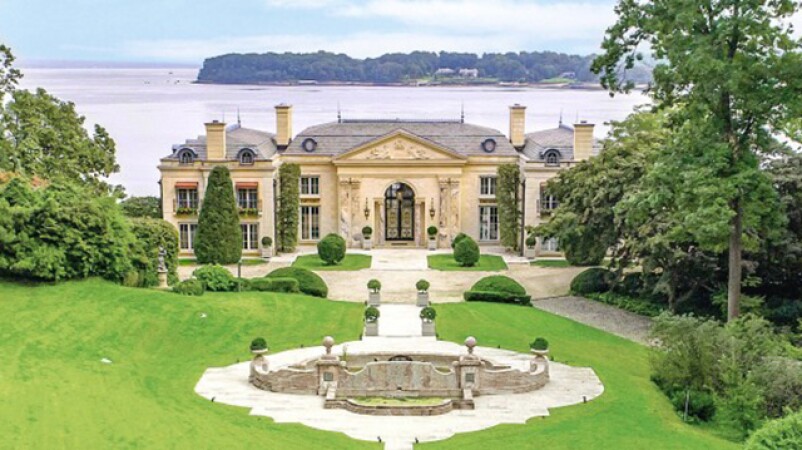 From Rock-n-Roll to Rococo: The Collection of Joe and Rachelle Friedman
See More 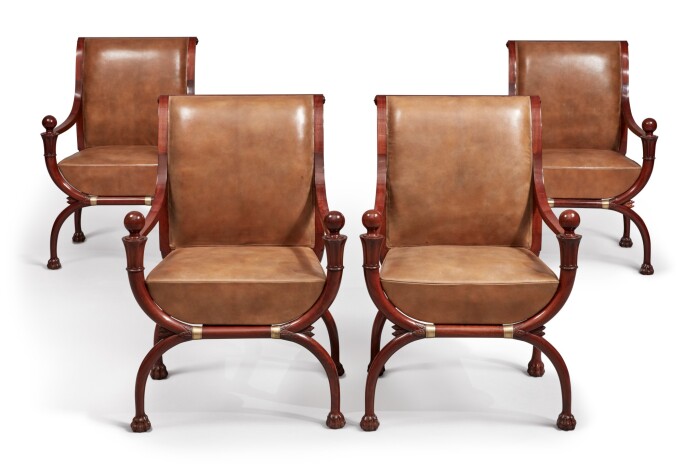 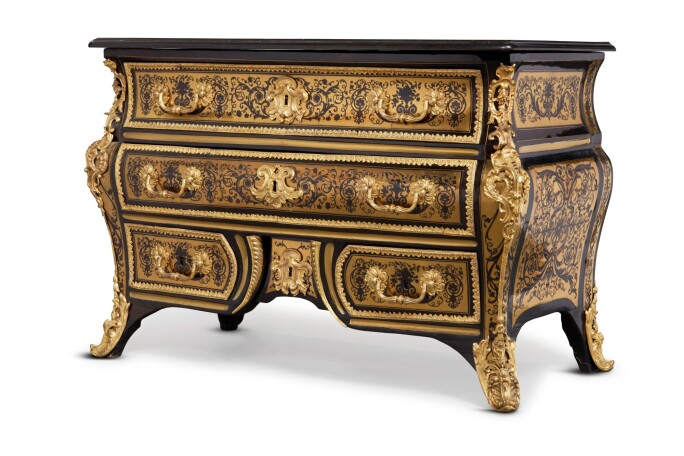 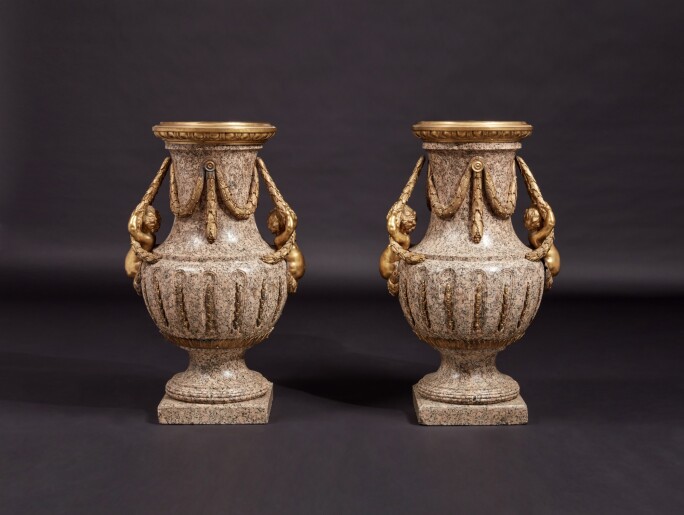 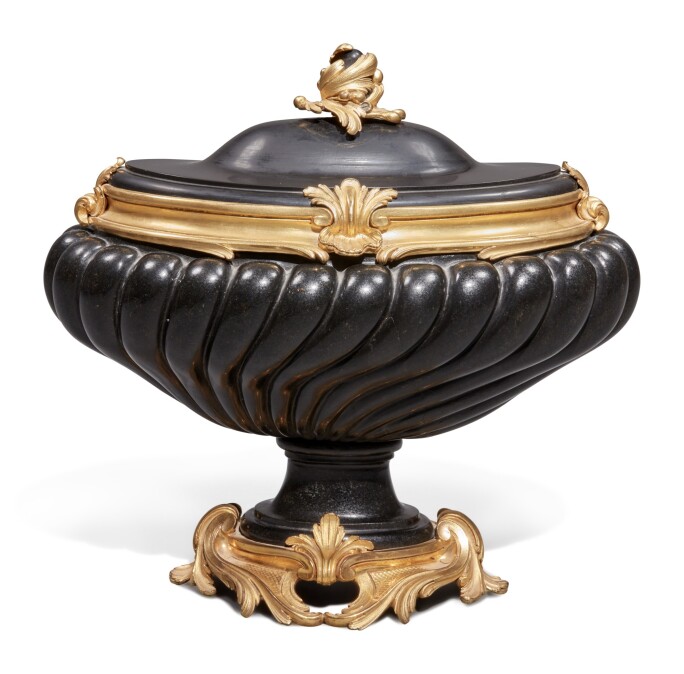 It is always somewhat perilous to write about the past, particularly when it is your own. When I light heartedly accepted Dennis Harrington & Mario Tavella’s kind invitation to draft this preface for Sotheby’s, I had forgotten the level of risk involved. It is no small matter to revisit the paths that we have taken in our lives. Nostalgia is omnipresent. If we are not careful, we can find ourselves submerged in its power. Sitting at my desk, I am also acutely aware of the paradox that such a project represents: the mad adventure that springs forth in my memory seems simultaneously so close and yet so very far away.

It happened 20 years ago, that is to say, in another world. I met Rachelle Friedman for the first time at my old office on 69th Street, in the town house where we lived for more than 30 years in New York. Rachelle had scheduled a meeting and, when I arrived, she was already waiting. The first thing she said when she saw me was: “I need to change the curtains in my house." I was taken aback and thought at first that she had mistaken me for some sort of fabric manufacturer or upholsterer. But during the course of our conversation, I was drawn in by her effortless charm and quirky sense of humour.

The house in question was located on Long Island, approximately 20 kilometres from New York, and I was invited to come and see the infamous curtains. When I arrived, the beauty of the site was breathtaking. Rachelle was very proud of her house… yet I found it distressing. Although a banal construction, the house was above all else minuscule! When Rachelle asked me my opinion on the curtains, I retorted: “With a view like that, you don’t need them. But, if you really want them, keep the curtains…and demolish the house!” Two months later, Rachelle Friedman was back in my office. On that day, we set forth on a passionately interesting adventure that would last the better part of three years. By the end, we had created a sumptuous neoclassical residence. The original little house was not demolished: I included it in my project, transforming it into the Family Kitchen and Dining Room.

The youngest of us are most certainly unfamiliar with what Joe and Rachelle Friedman represented at the time. Long before Amazon, Apple, Spotify, Deezer and other musical and video apps, there was “J. & R. Music and Computer World”. This was an expansive empire specialized in CDs, DVDs, and micro-tech, headquartered in Downtown New York. Those three years in Joe and Rachelle’s company working on this project are truly golden in my memory. Joe and Rachelle wanted objects of the best, rarest, and most illustrious origin. Together, we visited all of the legendary antiquarians. In Paris, I introduced them to Maurice Ségoura, Bernard Steinitz, Arianne Dandois... We attended the Biennale des Antiquaires which at the time was an absolute must on the international scene.

Joe and Rachelle Friedman were truly passionate buyers. Above all, they hungered for knowledge on the great French cabinetmakers of the 18th Century. Sometimes they were even more determined than I was to acquire a piece that they considered essential to the project. I hope that their sale will delight their new buyers as much as they delighted us. I smile internally as I reminisce on those happy years and remember Joe and Rachelle’s enticingly charming personalities. I would like to take the opportunity to send Joe and Rachelle my sincere friendship and my fondest affection.

As my current hectic schedule takes me from Georgia to Qatar, from London to Moscow, this unexpected journey to Amnesia has been a delightful interlude. I must thank Sotheby’s for having given me the chance, during the course of this evening, to once again dive back into these beautiful and delightful memories.