F rom October 4 to 14, Sotheby's will be offering for sale a private collection from a Parisian hôtel particulier that still bears, more than two centuries after her passing, the mark of a literary and artistic figure of the 19th century, Constance de Salm. A great collector and bibliophile, the owner of the house was guided in his choices by an undeniable sense of history and profound erudition.

Highlights of the collection include works by Paul Valéry, Alfred Dreyfus’s Cinq années de ma vie with an inscription to the colonel Picquart, and a copy of Venises by Paul Morand illustrated with Philippe Jullian’s original watercolours. Each artwork highlights 200 years of artistic continuity that continues with the same elegance to this day. 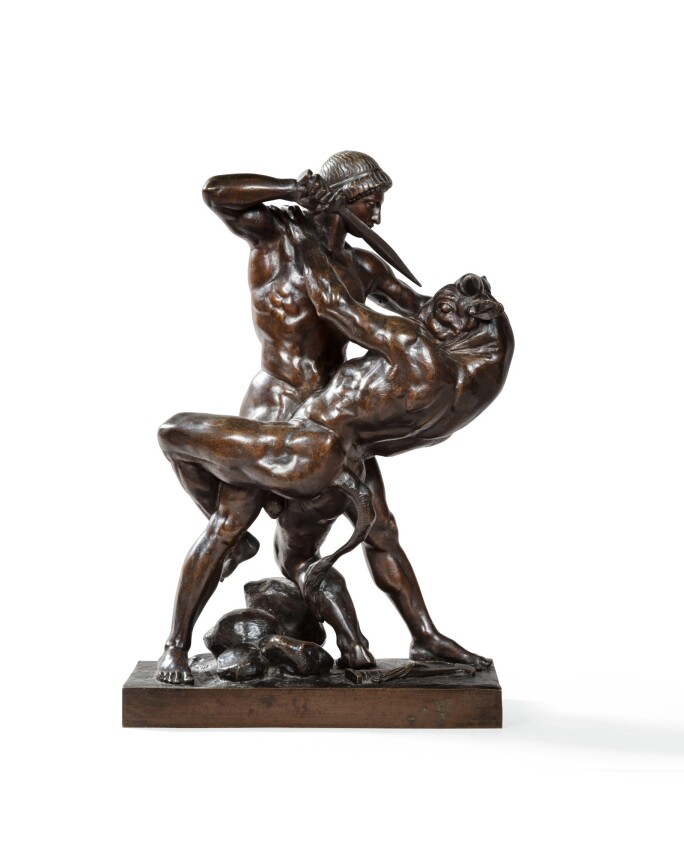 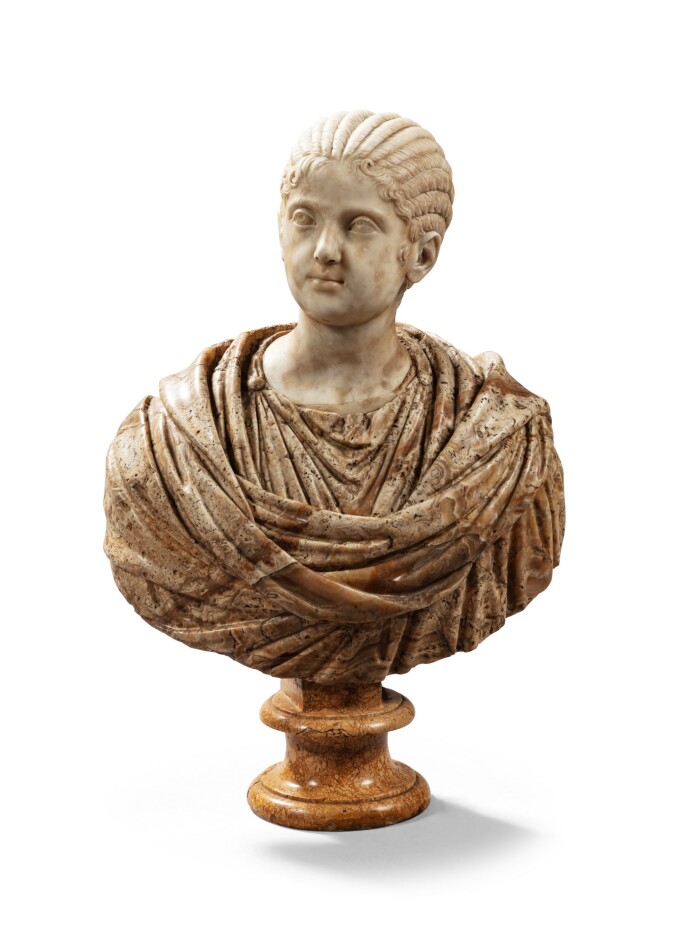 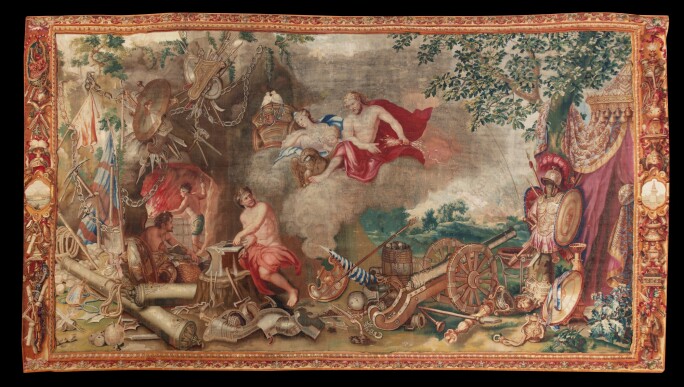 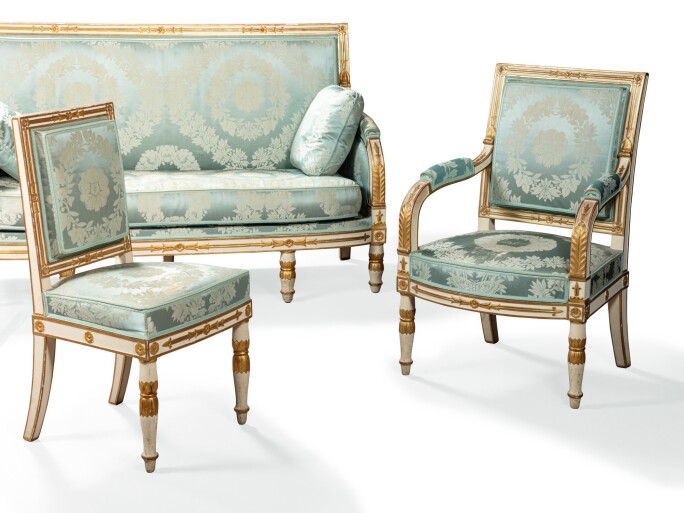 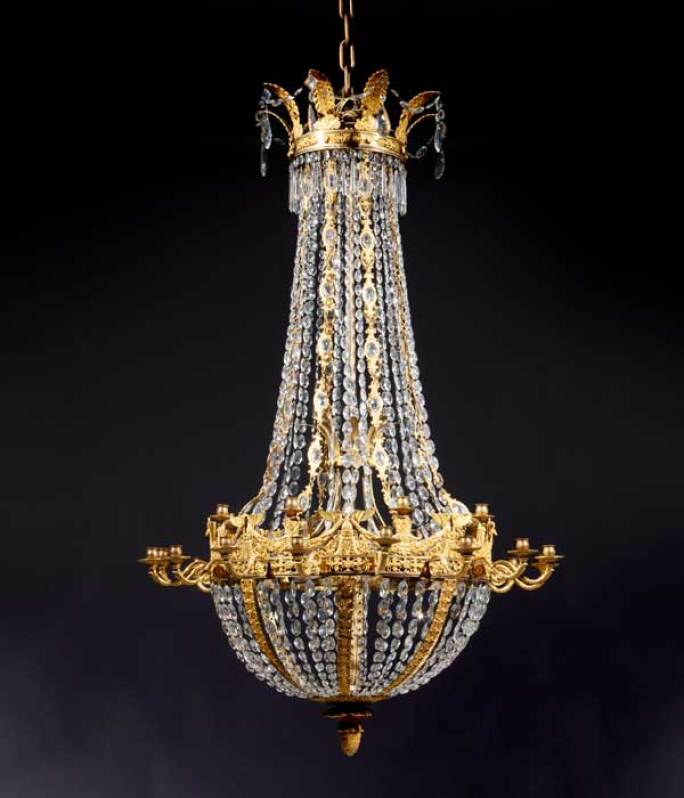 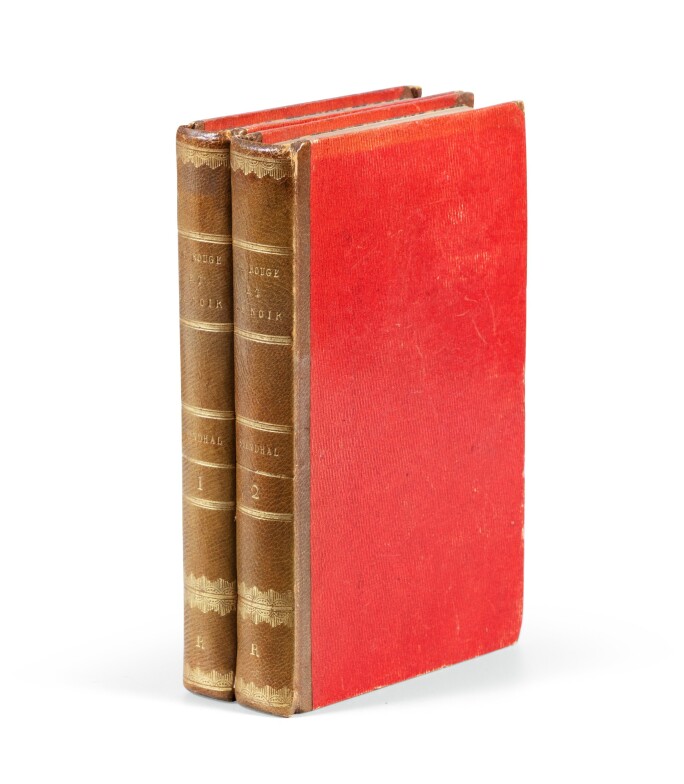 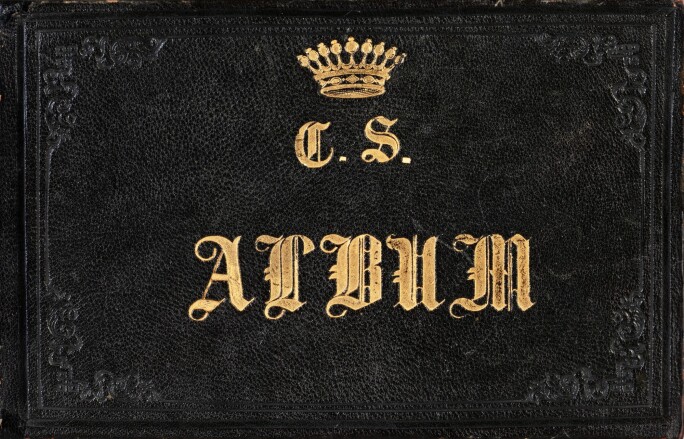 The sculptor François Cogné (1876-1952) studied with Barrias at the École des Beaux-Arts and was later Médaillé des Artistes Français at the annual Salon. His many works are a precious testimony of his time.

The exceptional portrayal of Georges Clemenceau on the Champs-Elysées "leaning forward to face the storm" is just one of the many important bronzes from the author: among them, Maréchal Foch, the equestrian statue of Maréchal Lyautey in Casablanca, Pope Pius XI, the statue of navigator Prince Albert I located in the gardens of Monaco, and the sculpture of Baron Haussmann, inaugurated in 1989 in the presence of the mayor of Paris. Together, they form a pantheon of great figures from the late 19th and early 20th century.

François Cogné died in 1952, leaving to posterity a large body of work that reflect a career entwined with the history of France. Related to the family of our collectors, this sale includes a wide variety of works by Cogné, oils as well as sculptures that show other facets of the artist’s oeuvre. 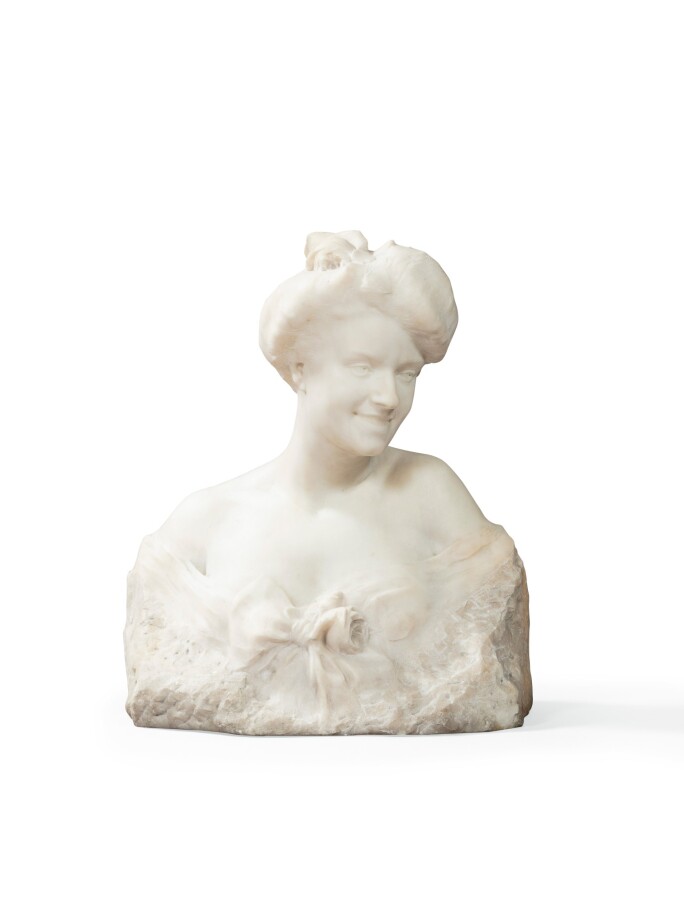 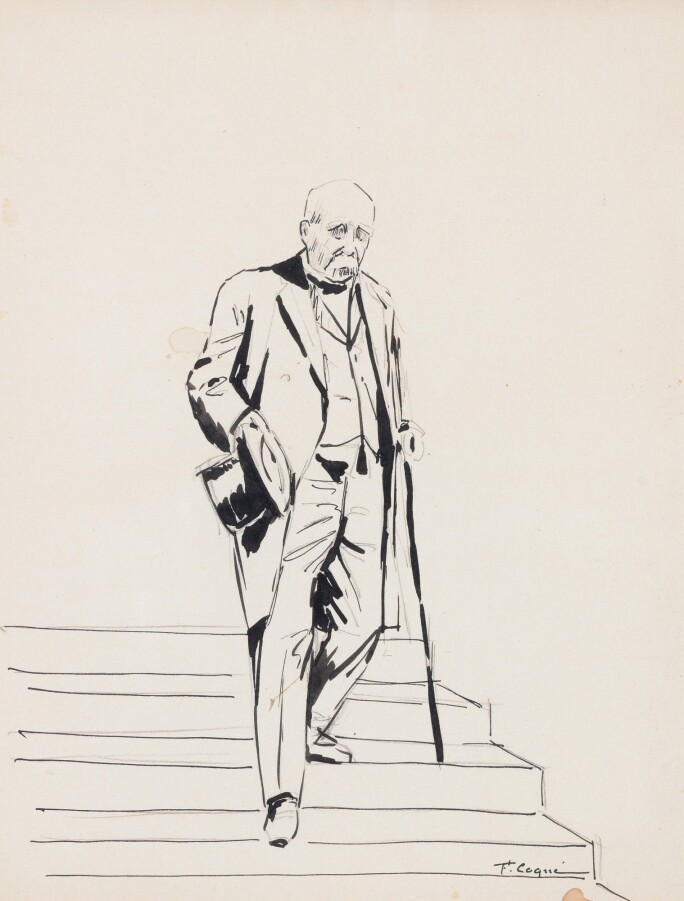 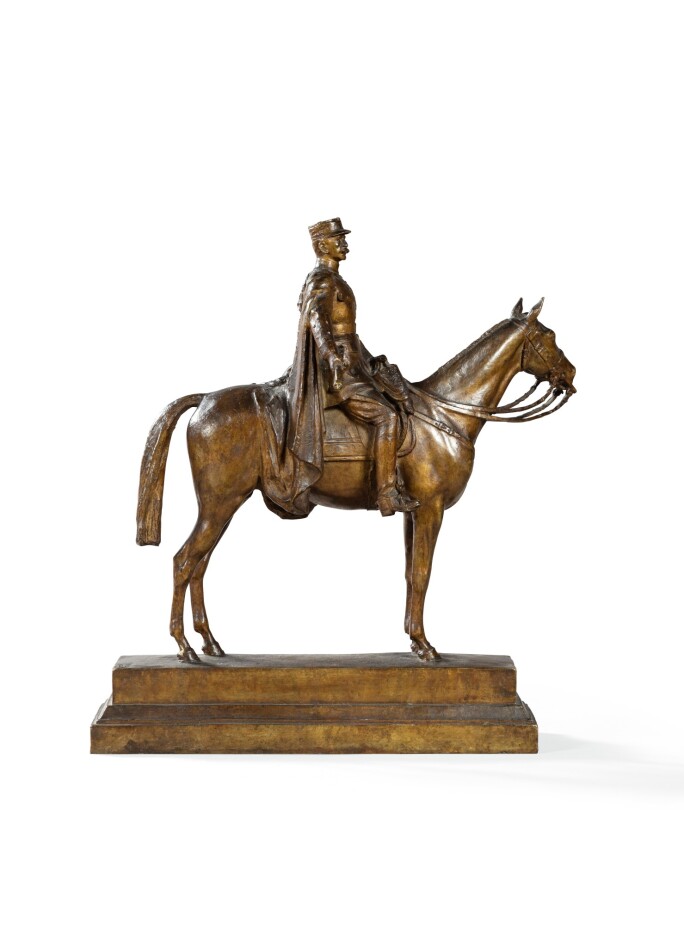 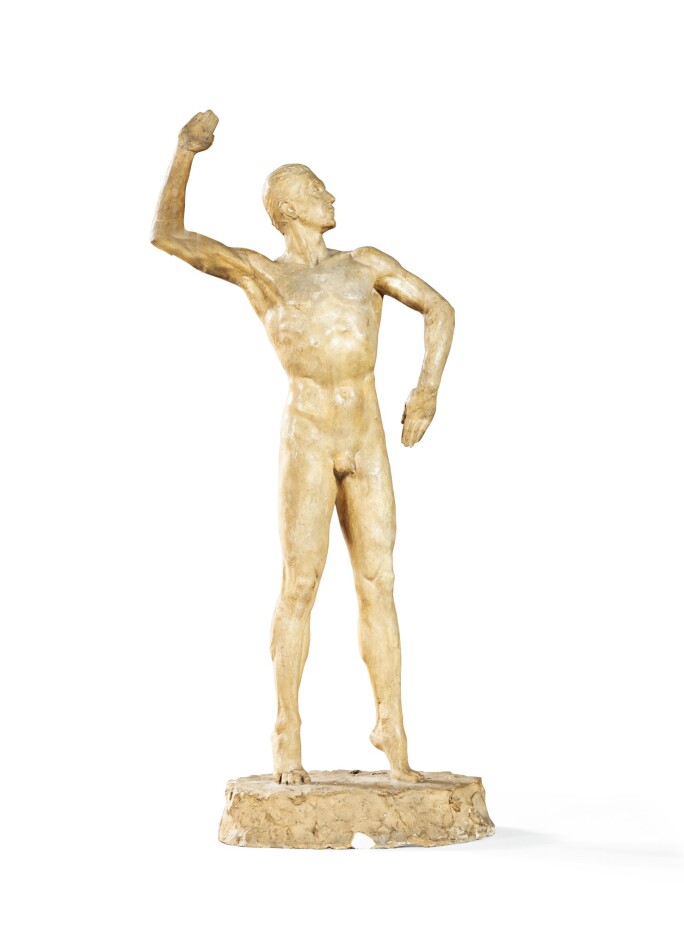 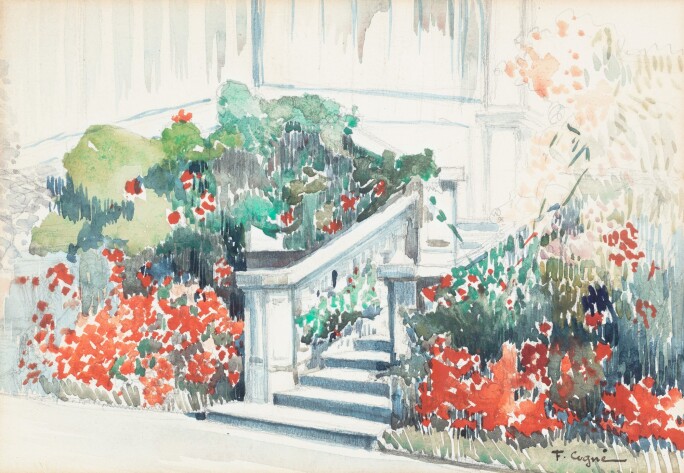 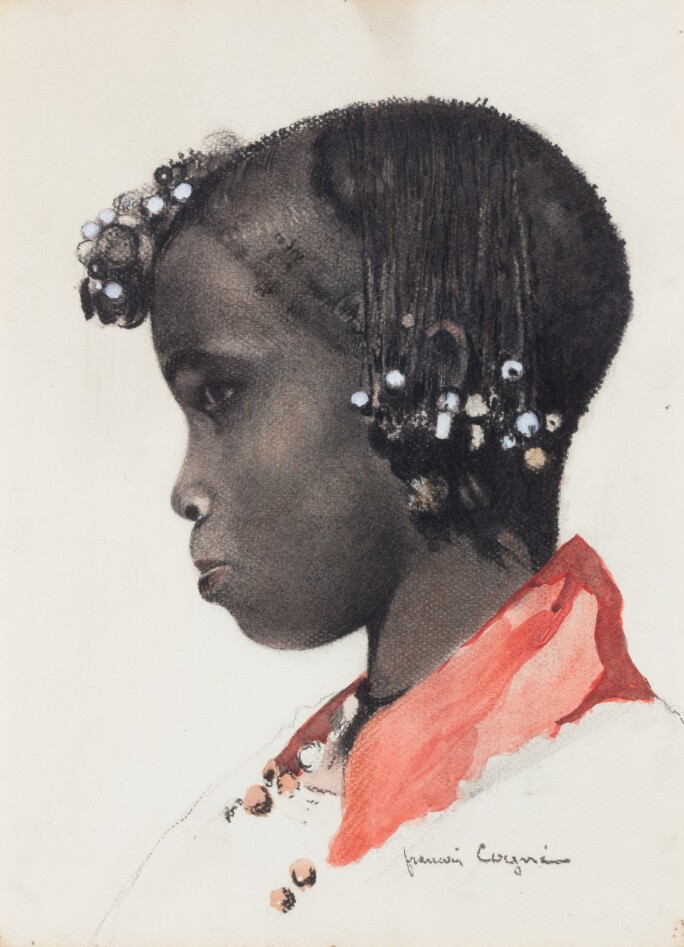 Philippe Jullian (1919-1977) embodied the idea of the prolific socialite, artist and chronicler, concerned with image, constantly in search of the rare trinket. He frequented the heirs of Proust's world, a world that inspired one of his first books, Gilberte Retrouvée (1947). Equally a brilliant draftsman, he established himself as a master of cruel caricature of the society that he knew so well in France or in England; he illustrated with verve À La Recherche du Temps Perdu for an English edition of the novel published in 1949. Around the same time, he published a portfolio of Proustian illustrations, XV Portraits d’Après l’Œuvre de Marcel Proust. 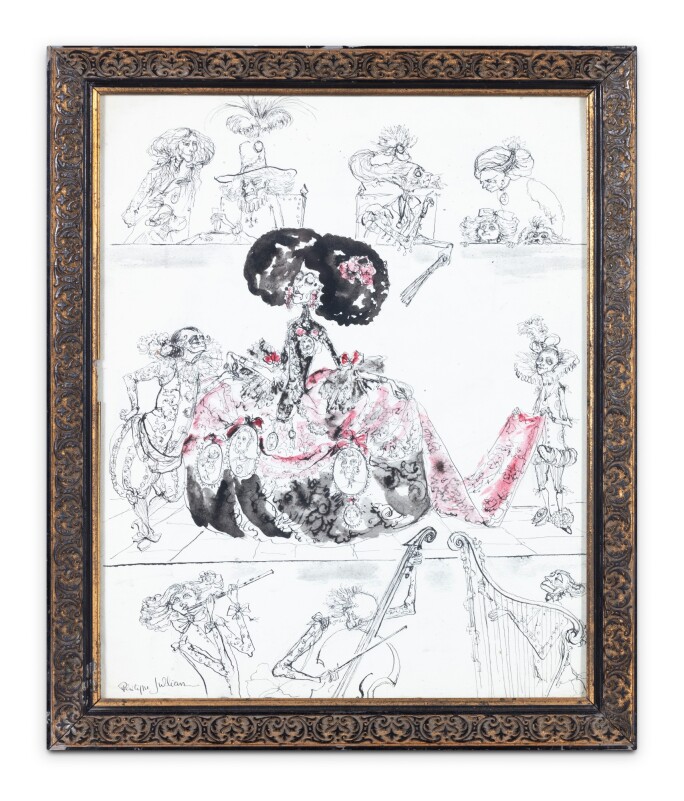 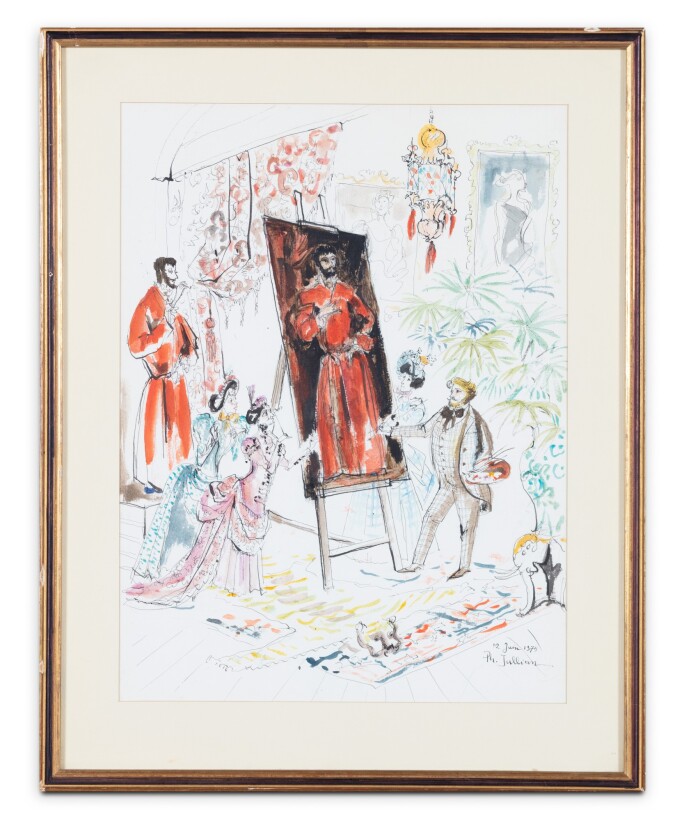 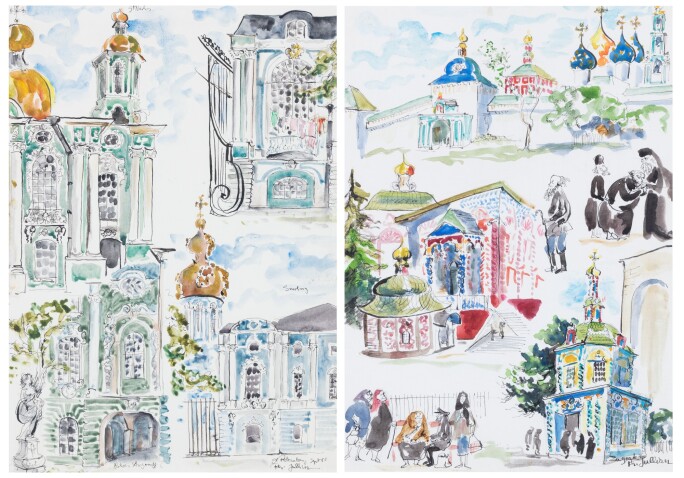 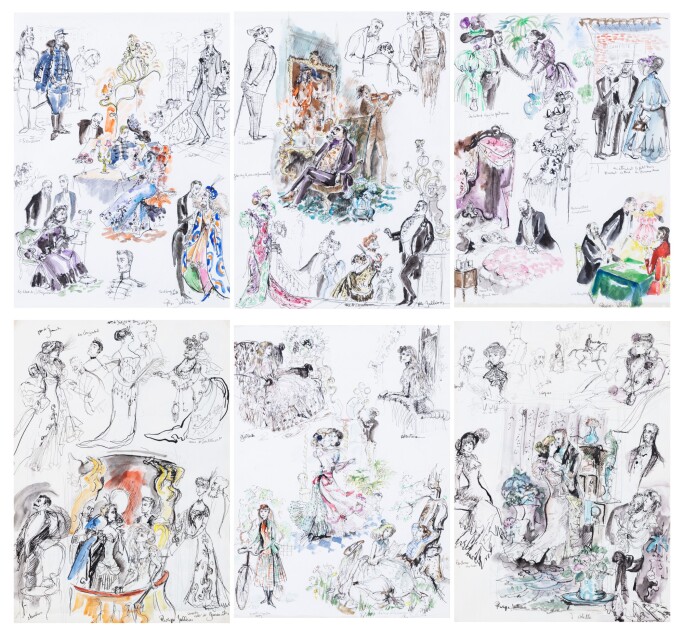 The Arts under Napoleon 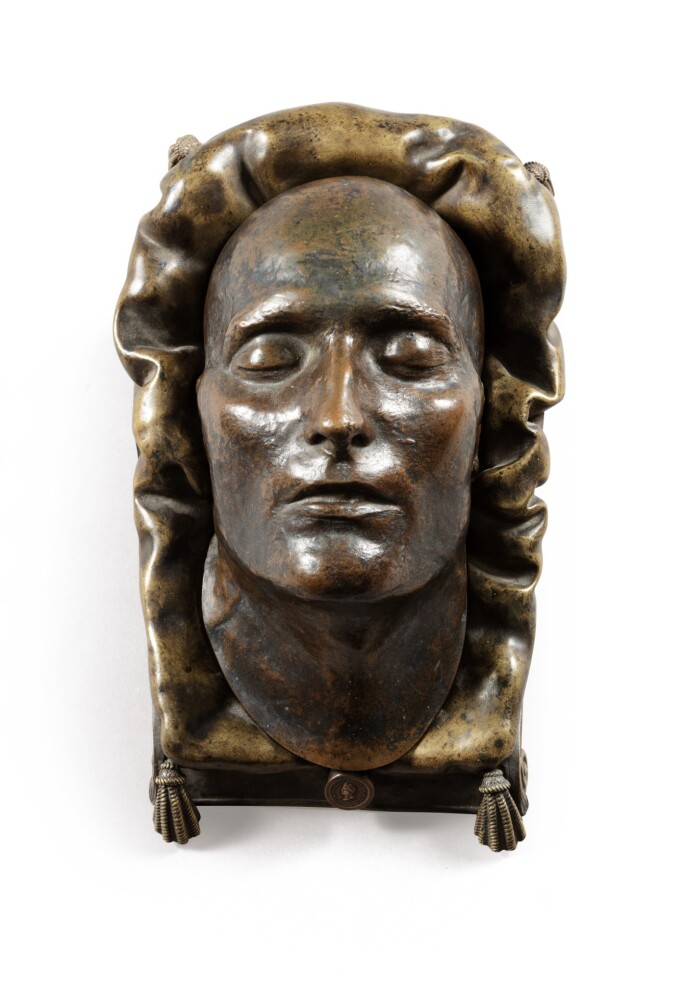 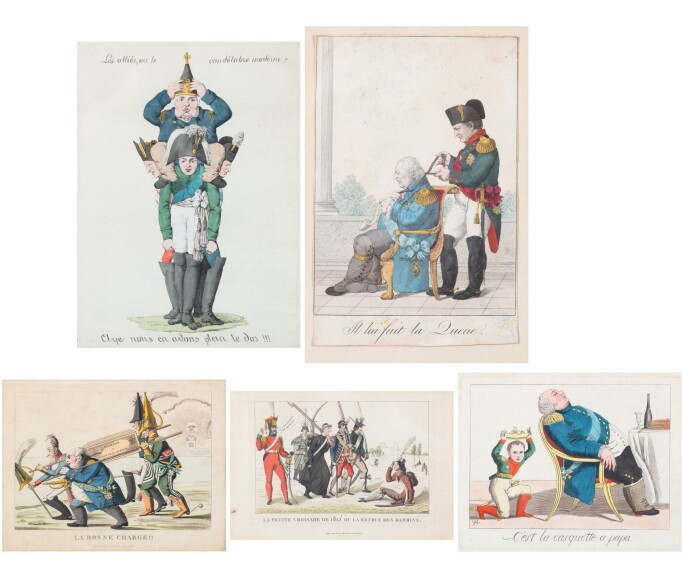 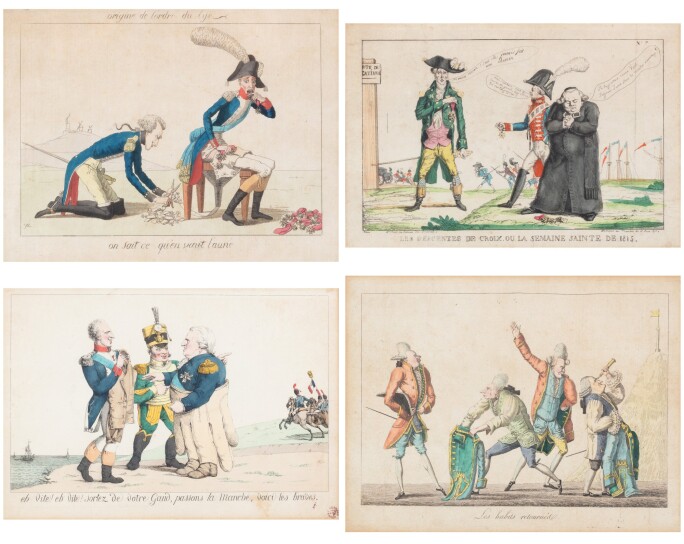 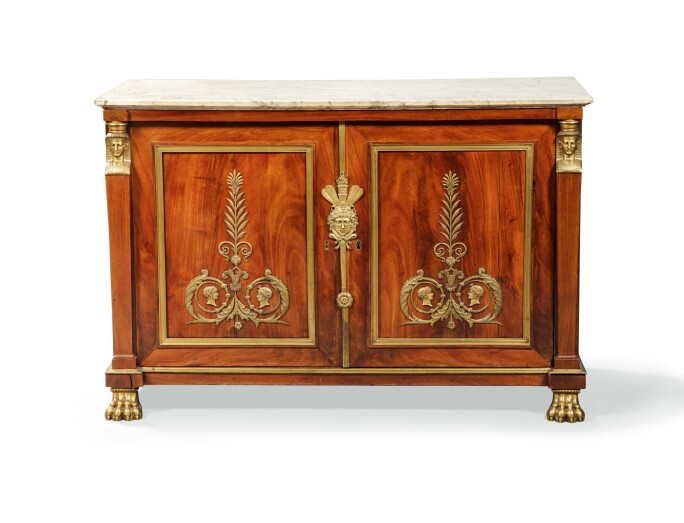 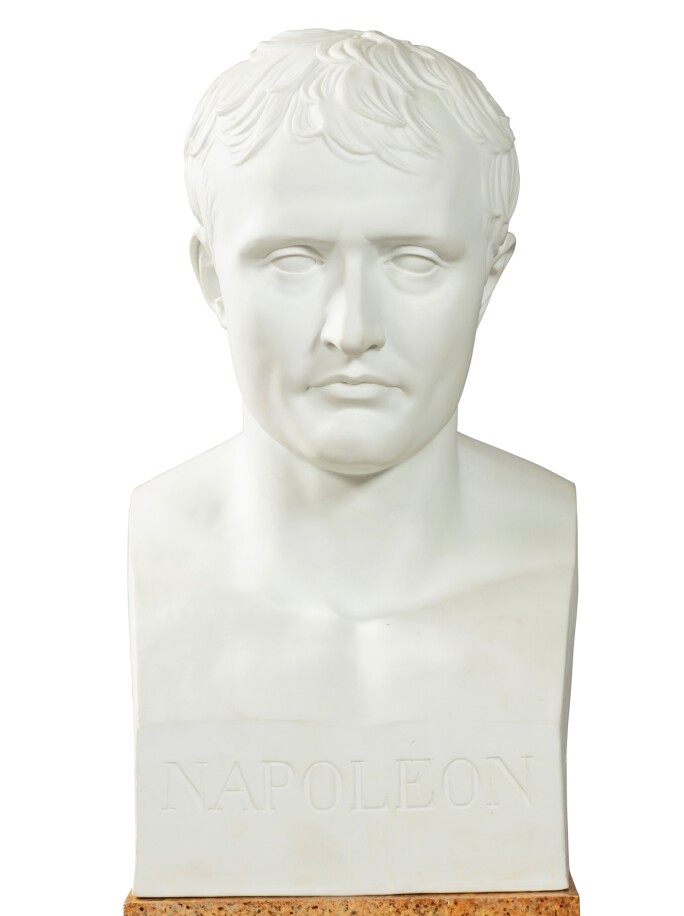 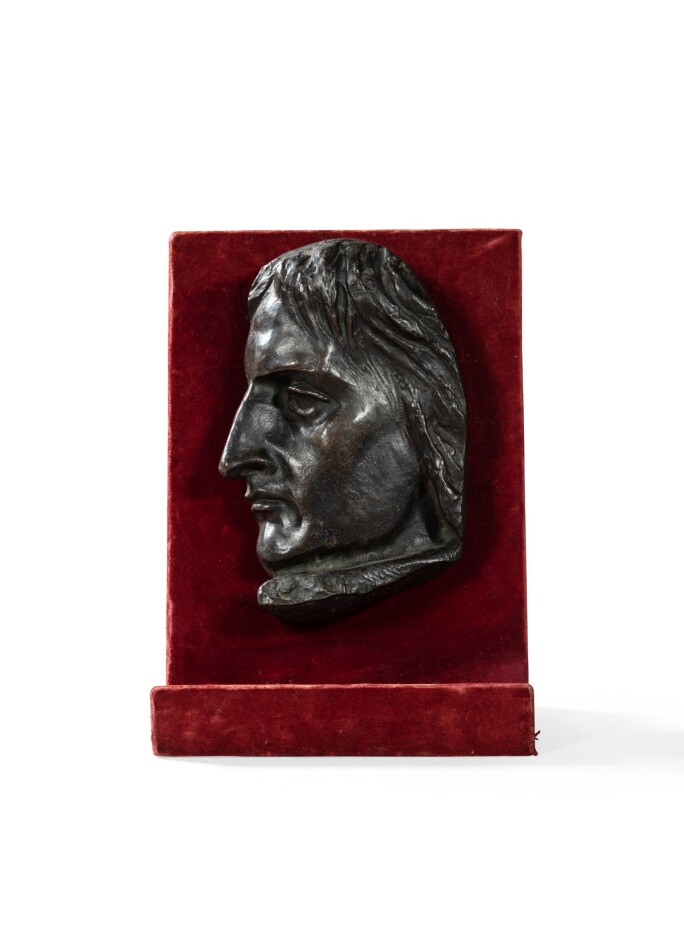 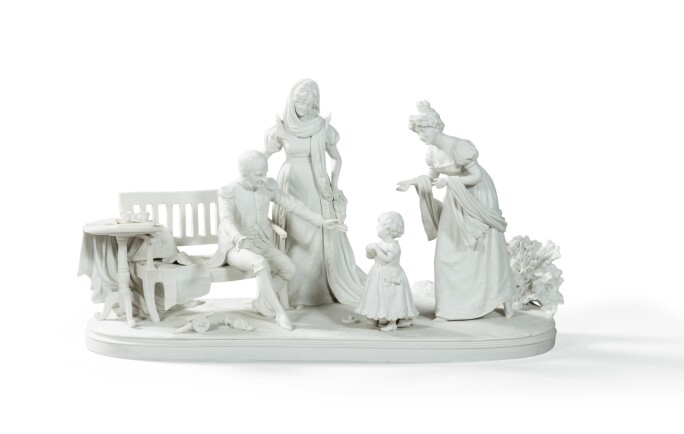 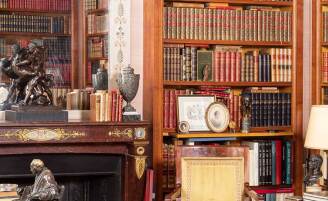