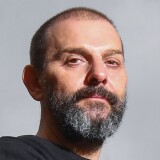 Born 1963.
Interested in selling a work by Ugo Rondinone?
Get an Estimate

Works by Ugo Rondinone at Sotheby's 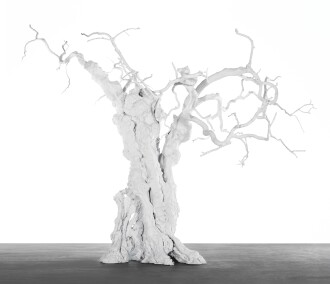 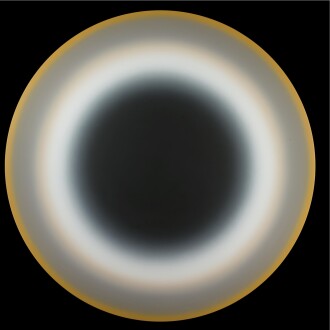 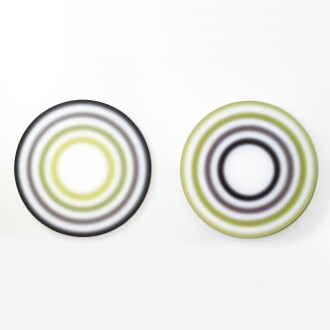 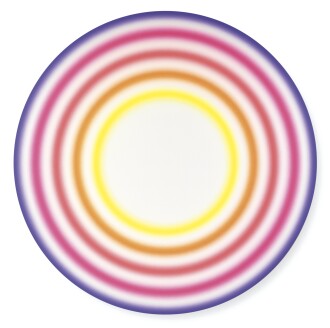 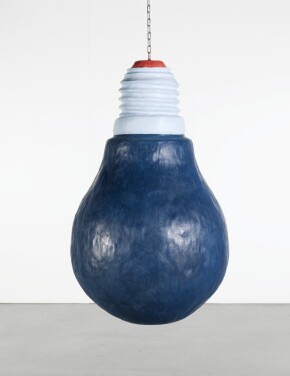 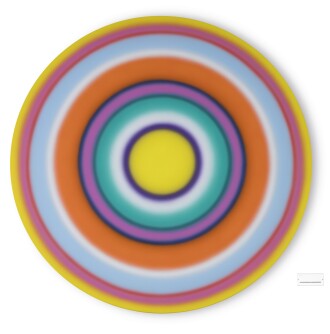 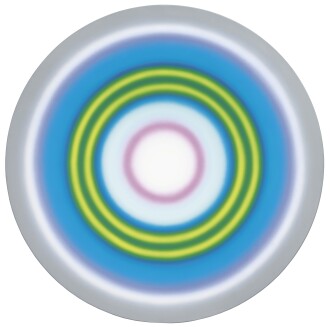 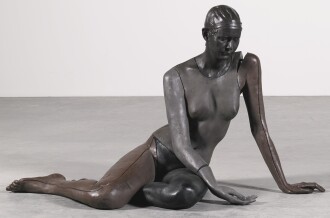 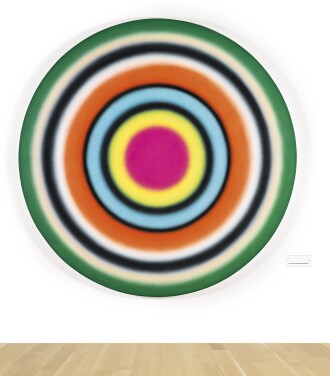 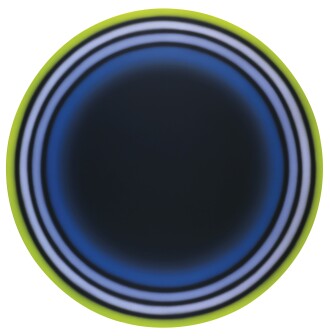 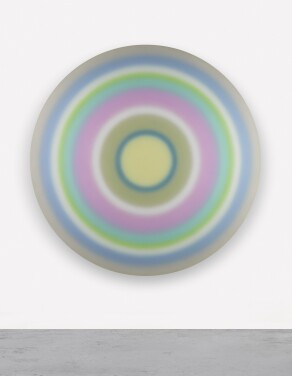 Visual artist Ugo Rondinone was born in the Swiss town of Brunnen in 1964. Following his schooling, he moved to Zurich, Switzerland, in 1983 to work for the Austrian multi-media artist Hermann Nitsch—the experience persuaded Rodinone to pursue art himself.

Rodinone enrolled at the Hochschule für Angewandte Kunste in Vienna, Austria, and graduated in 1990. In the years following, he began creating paintings made up of concentric circles, similar to those done by Kenneth Noland, which captured international attention. In 1998, he relocated to New York City, where he continues to live and work today.

Following the success of his circular paintings, Rodinone began experimenting with a plethora of different modes and mediums, most prominently installation art. In 2007 he represented Switzerland in the Venice Biennale, where he completed an installation alongside Urs Fischer. In 2013, he was commissioned by the Public Art Fund to complete a piece for Rockefeller Plaza in New York, Human Nature, which consisted of enormous, totemic stone figures. Most recently, he completed a commissioned installation piece for the Art Production Fund and Nevada Museum of Art titled Seven Magic Mountains, which became available to the public in May of 2016. Initially scheduled to be on view for only two years, its overwhelming success—including over a million Instagram posts—led to an extension plan that will keep it in place through 2021. Rodinone’s work may be found in the permanent collection of the New Museum, New York; the Museum of Modern Art, New York; and the San Francisco Museum of Modern Art.

Museums with Works by Ugo Rondinone

The Museum of Modern Art
New York, New York | New York
San Francisco Museum of Modern Art
San Francisco, California | California
New Museum
New York, New York | New York
Artist Image: 2018 Getty Images
Please note that prior performance of the indexes and realized returns contained herein does not guarantee future results. In addition, there is no guarantee that random collections of individual works of art or stocks will yield index returns. We are not financial advisors and we are not in the business of recommending art as an investment. We also have no comparative advantage in forecasting the future direction of the art market. Investment decisions should be based on the risk return tolerance and time horizon of the investor with, if desired, the support of a licensed financial advisor. This information is provided "as is" and with no representations or warranties either express or implied of accuracy, merchantability, fitness for a particular purpose or of any other nature are made with respect to this information or to any expressed views presented in this information.