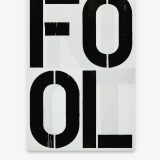 Works by Christopher Wool at Sotheby's 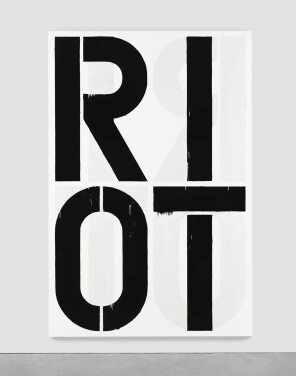 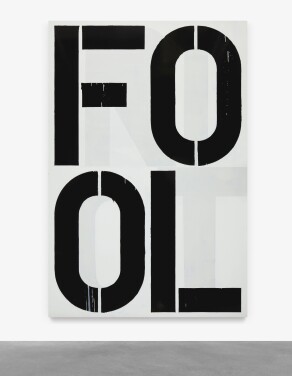 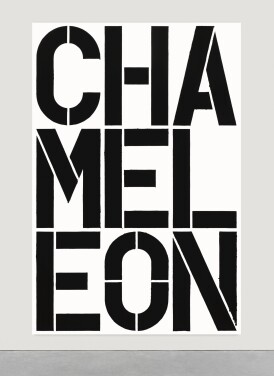 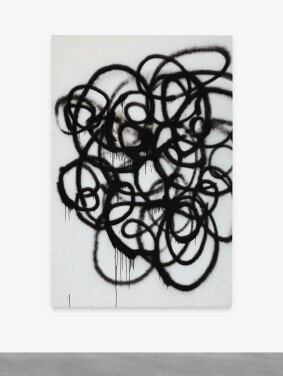 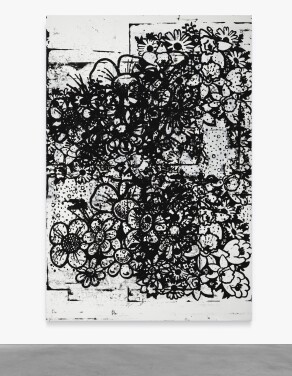 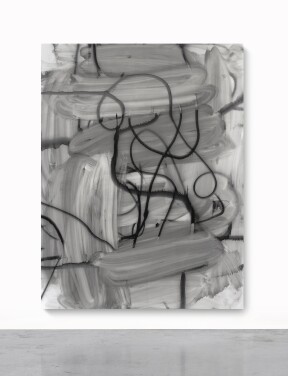 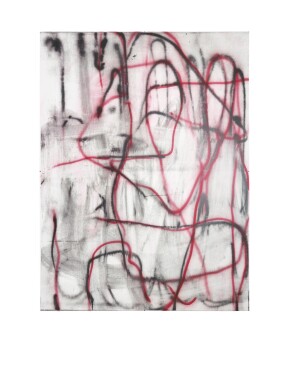 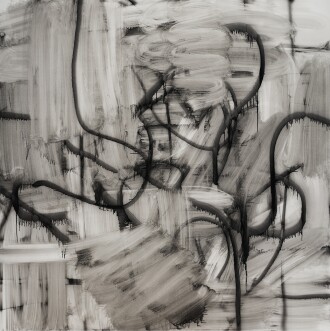 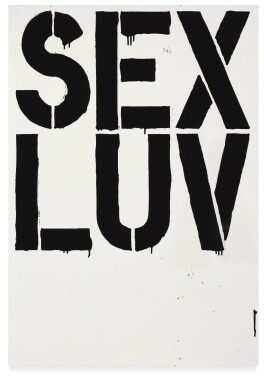 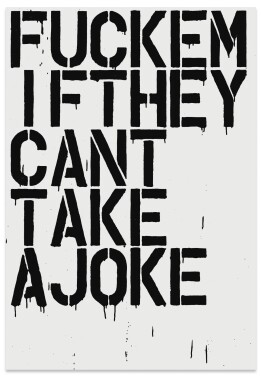 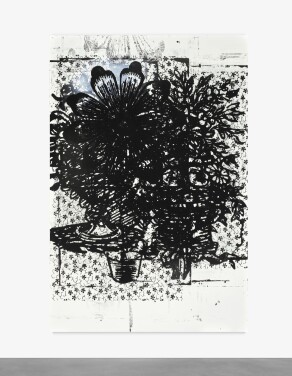 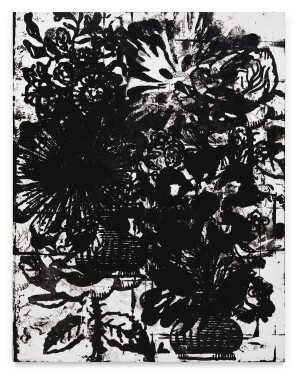 Born in Boston, Massachusetts, in 1955, artist Christopher Wool was raised predominantly in Chicago. Wool began studying art in high school, and when he 17 he studied painting and photography briefly at Sarah Lawrence College before enrolling at the New York Studio School in Manhattan. While at the Studio School, he focused his attention on painting, and began to develop his personal artistic style. Of his early academic career, Wool named the Abstract Expressionists Mark Rothko and Willem de Kooning as influences, as well as Richard Pousette-Dart—with whom he had studied at Sarah Lawrence. Ultimately, Wool dropped out of the Studio School (later, he would enroll and drop out of New York University), and he would later cite an inherent distrust and rejection of his professor’s teachings as his reasoning. Instead he immersed himself in the thriving underground film, music and art scenes of New York City—creating a sort of alternative, street-wise education.

Between 1980 and 1984, Wool worked as a studio assistant to artist Joel Shapiro, whose dynamic sculptural works in many ways contributed to Wool’s own artistic experimentation. During this time he created a number of abstract paintings, and in 1984 he had his first solo exhibition. His work from around this period largely reflects his early openness to experimentation, as he vacillated between different types and forms of repeating patterns, which were generally produced with a roller stencil—in this way he could utilize familiar, sometimes even commercial, shapes and prints, and through their application to canvas they were decontextualized and viewable abstractly.

In 1987, Wool began creating his “word paintings,” works that he has become most well known for. In these paintings, he stencils black letters onto white canvas, playing with the ways in which the parameters of the canvas inadvertently break phrases or cause sequences of words to run on. In this manner, common phrases must be visually excavated from any aesthetic effect that the painting produces.

Today, Wool continues to live and work in New York City. He also has continued to experiment with his practice, expanding into other media such as digital drawing and photography. In 2013, he was the subject of a major career retrospective at the Guggenheim Museum, New York. His work is included in a number of significant collections worldwide, including the Museum of Modern Art, New York; San Francisco Museum of Modern Art; Tate Modern, London; and Centre Georges Pompidou, Paris.

Museums with Works by Christopher Wool 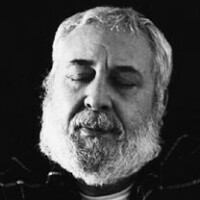 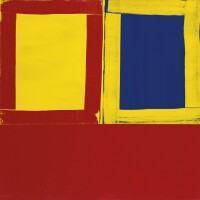