T he Wildenstein art firm was founded in Paris shortly after the end of the Franco-Prussian War by Nathan Wildenstein (1851-1934), a garment maker from Alsace endowed with an innate love and appreciation for the fine and decorative arts and a wonderful “eye”. The business he created has occupied a prestigious position among European and American art dealerships for a century and a half. Nathan and four generations of his descendants have dealt in works of many national schools and historical periods and movements—from the early Italian and French Renaissance, to the modernist schools of the first half of the XXth century. Since its founding, one of the gallery’s strong suits in its locations in Paris, New York, London, and Tokyo has been French art chronologically encompassing much of the Ancien Régime, the Revolutionary period and the First Napoleonic Empire. By any standards, it is fair to say that no other international art gallery can claim to have placed in public and private collections around the globe as many pieces of French art in all of its variety (religious and secular history, portraiture, landscapes, genre scenes and still lifes) and with such a depth of focus as Wildenstein. 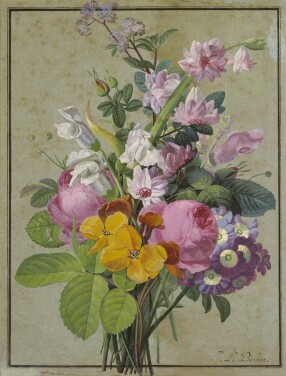 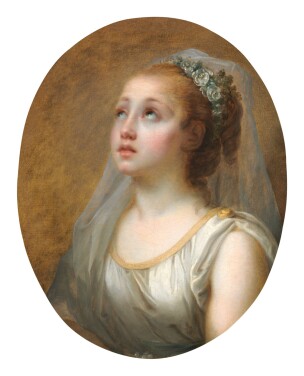 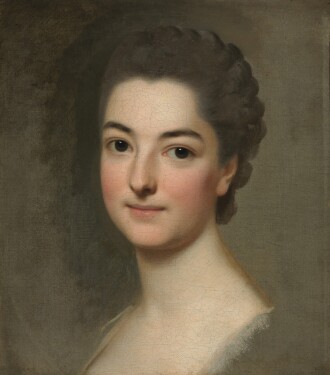