The Accidental and Extraordinary Life of Art Collector Herbert Lust

“It’s one of the few Carl Andres that has a name, by the way,” Lust explains, “it’s called Weatherdeck. My cats play with it, I don’t dare touch it.”

Lust’s collection of modern and contemporary art is one of the greatest of his generation; in his lifetime, he’s counted Giacometti, Indiana and other master artists as dear friends. But Lust doesn’t believe it was fate that allowed him to enjoy such an extraordinary life.

“I think that all life is an accident, I just feel I’ve been lucky,” Lust attests. “And I don’t feel proud of anything I’ve done, maybe to a fault.”

Intellectual curiosity and a streak for eccentricity also played no small part in Lust’s life. “I’m sort of famous for being incredibly eccentric, starting with my background,” he says.


Lust was born in Chicago in 1926, to a family of mixed economic backgrounds; his father was a graduate of Yale Law School and hailed from Jewish aristocracy, while his mother’s family was working class (the two met when his mother was hired to work as his father’s secretary). Not long after Lust was born, his father moved the family to a farm in Indiana. “He didn’t want his children brought up in the city...so he moved us to central Indiana, where we had a famous dog farm,” Lust explains.


A pivotal moment in the young man’s life came in 1944, when he attended officer’s training, where he was required to take a literature course – leading him to read the work of John Keats.

“I read the poem ‘Ode to a Nightingale’, and something just devastated me – ‘What? Beauty is important?...I couldn’t stop reading...and my whole life was changed. I never looked back,” recalls Lust.

“What? Beauty is important?... my whole life was changed. I never looked back.”

From that moment on he was obsessed with literature and devoted himself to learning. At age 21, he became the youngest person ever to receive a Master’s degree from the University of Chicago; from there, he was awarded the university’s first Fulbright Scholarship to study in Paris.

In Paris, Lust found himself swept up in a vibrant community comprised of ex-pats, literary giants and artists. Early on, he attended a luncheon where, by chance, he found himself sitting next to Alberto Giacometti. “And here I am, I had no respect for art at all, I thought it was bullshit. It was decoration,” says Lust. But the more he talked with Giacometti, the more interested he became. The next day, Lust visited Giacometti’s studio.

“I looked at this stuff, ‘This is art?’ I thought it was awful. But then the scholarship began to work and I realized, if Sartre and people like that said [Giacometti] was the greatest living artist, there was something wrong with me,” says Lust. “And then I began realizing [the art] was very beautiful, and then I realized that [Giacometti] was a very great man.”

Lust and Giacometti’s friendship lasted until the artist’s death in 1966. Along the way and thereafter, Lust collected hundreds of works by the artist, many of which are considered quintessential to Giacometti’s masterful oeuvre. Around his neck, Lust wears a medallion that Giacometti designed for Elsa Schiaparelli. “She asked him to do buttons for a coat, but when she put them on the coat, they were too heavy. That’s how I got it,” says Lust.

"I chalk it up to one word: love. Always buy what you love."

Robert Indiana was another of Lust’s lifelong friends, though as with Giacometti, their meeting was a stroke of luck. Lust’s friend, a chef, was hired to work a party thrown by the upper echelon of New York society – a du Pont – and Lust was invited to attend. When he arrived, Mrs. du Pont opened the door and told Lust that there was a “fellow Hoosier” who was very interested in meeting him. Lust was taken aback. “I was at this gorgeous penthouse on 5th Avenue...I thought I was traveling on the moon. Who cares about a Hoosier?”

The man was Robert Indiana, and their shared home state bonded the men instantly – though it took some time for Lust to love Indiana’s artwork. “At first I said, ‘This is absurd, these words, LOVE and HUG, this is bullshit. And little by little it grew on me.”

Later in life, when the artist fell on harder times, Lust supported his friend by buying up his work – building, bit by bit, the greatest collection of Indiana works in the world.


Lust’s collection is diverse, containing works that transcend movements and styles, mediums and artists. “This collection has often been called the most eclectic in history...It’s a mystery why I go in so many different directions, but I chalk it up to one word: love. Always buy what you love.” 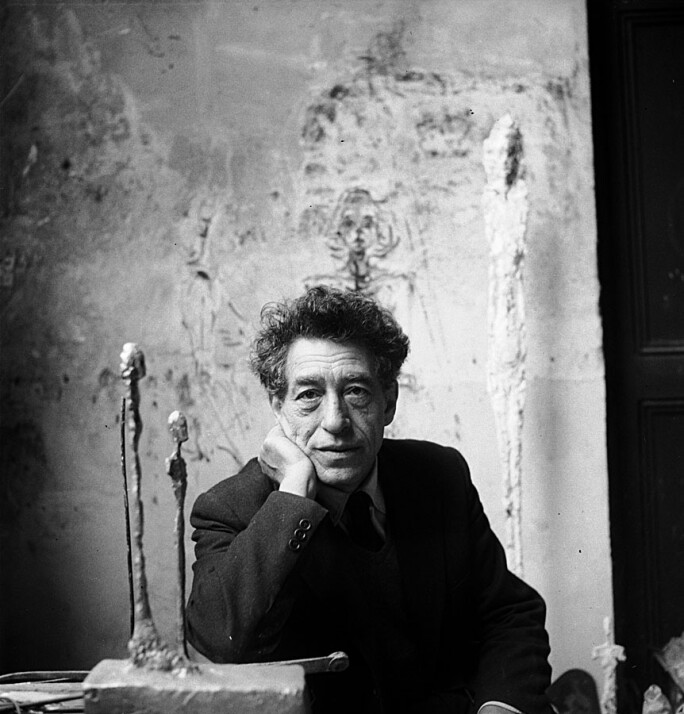 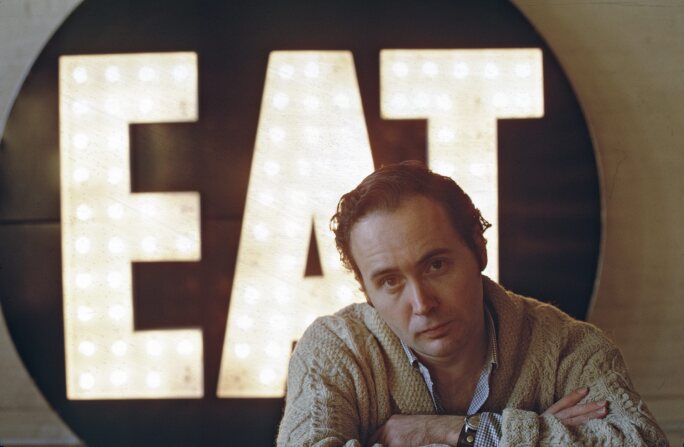 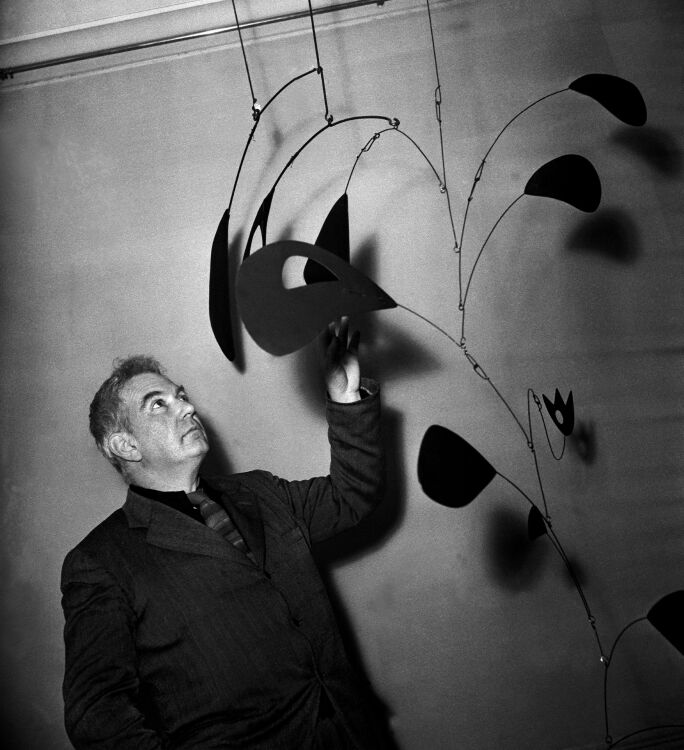 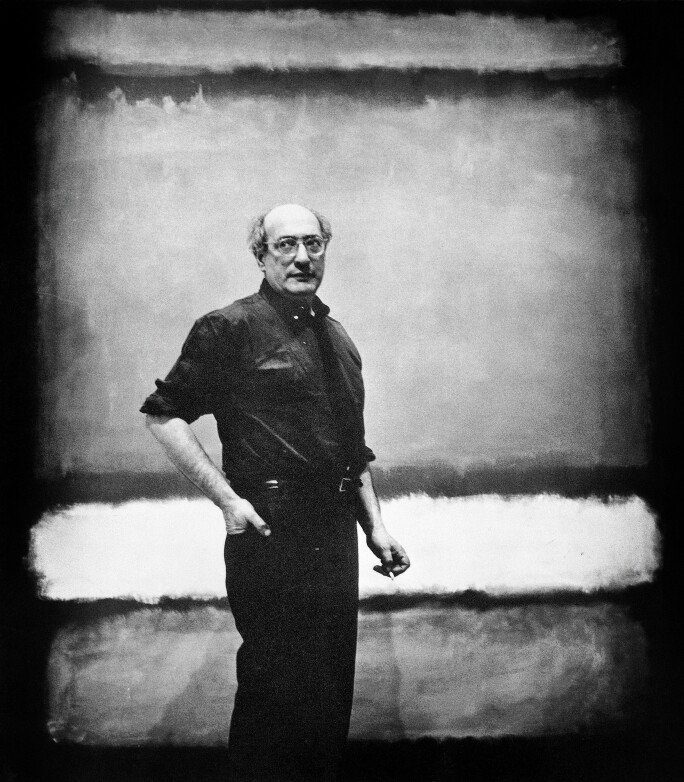