S otheby’s is delighted to announce Orientalist & Middle Eastern Week in London, encompassing Rugs & Carpets, The Orientalist Sale, 20th Century Art/Middle East, and Arts of the Islamic World. These four dedicated sales, which will be on view together in our Bond Street Galleries and held on consecutive days, showcase works of art, manuscripts, paintings, textiles and rugs produced by artists from multiple Islamic empires which flourished from the ninth to the nineteenth centuries in North Africa, the Middle East, Turkey, Persia, and India; as well as Western artists’ impressions of the ‘Orient’, as these lands came to be described in the nineteenth century. Collectors will also have the opportunity to engage with the artistic vision of the modern generation of artists from the region itself, founded on a rich and diverse cultural heritage whilst also looking to the future. 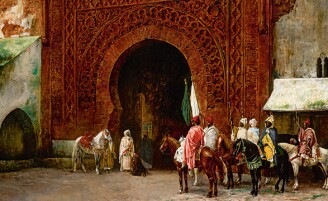 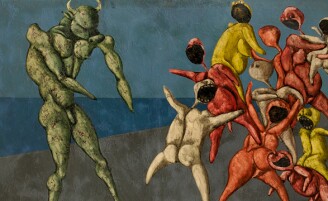 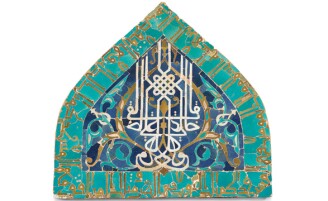