T he Koetser family started their first Gallery in Amsterdam in 1912. The firm expanded when offices were opened in New York leading to the establishment of worldwide contacts among private collectors and museums throughout the USA. In 1967 the Gallery opened at its present location in Zurich where the resources of the firm, now the third generation, have been concentrated.

Specialising in Dutch, Flemish and Italian Old Masters, Koetser Gallery has sold paintings to a great many US and European museums. Great paintings by Rubens and by Frans Hals (see photo, now on loan in Dallas Museum of Art, Texas) have been acquired by The National Gallery, Washington; The J. Paul Getty Museum, Malibu; The Louvre, Paris; The Cleveland Museum of Art, Detroit Institute of Arts, Wadsworth Athenaeum and many, many more. David Koetser has helped with co-curating and lending to Museums and researches for private collectors.

David Koetser is one of the Founder Members of TEFAF, Maastricht (The European Fine Art Fair) and has also been Chairman of the TEFAF 'Paintings’ Vetting Committee.

The Koetser Foundation has gifted 74 Old Masters of the Dutch, Flemish and Italian School to the Zurich Museum ‘Kunsthaus’. 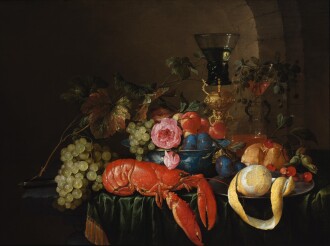 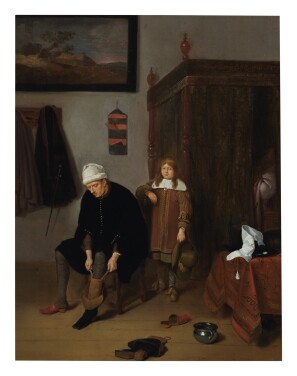 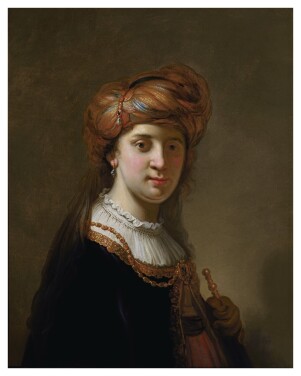