Graff Watches: Time Told in the Language of Diamonds

T he House of Graff’s extraordinary success rests on Laurence Graff’s innate understanding of diamonds and his insistence on perfectly proportioned cuts, optimising the brilliance, colour and overall quality of every stone he handles. It makes sense that when Graff’s focus turned to horology, the maison's timepieces would bear the same inventive designs, uncompromising precision, and superior craftsmanship we all associate with the brand. Sotheby’s upcoming auction Graff: Moment & Motif (4–18Feburary, Hong Kong) honours time through the exquisite horological creations of Graff.

In 2008, Mr Graff created a watchmaking division with the management entrusted to Michel Pitteloud, acclaimed for his experience in leading firms such as Bulgari, Harry Winston, and Corum, with the first collections presented in 2009. Graff Luxury Watches are inspired by the perfectly cut diamonds for which the company is famous. The company adheres to the Kimberley process to avoid buying or trading rough diamonds from areas where it would encourage conflict. In addition, every Graff diamond bears a laser-engraved GIA tracking number that acts as a guarantee of its provenance while remaining invisible to the naked eye.

Staying true to their philosophy, Graff watches seeks to create not devices but masterpieces – works of beauty that not only serve the function of time, but also realise Graff’s singular expertise in their field of diamonds and gems.

In a 2019 interview with The South China Morning Post, Samuel Sherry, head of creative technologies and production manager of Graff, explained the draw of Graff timepieces: “Coloured stones are very rare. They are collected over years from mines around the world – there is so much energy in those diamonds. The watch is a vehicle for the intricacy of the stones; at first glance you don’t necessarily even see the watch.”

Sparkling gem-set watches are eye-catching. The rarity of the stones and the high level of craftsmanship make them some of the most valuable timepieces in the world. Beyond that, Graff diamonds have the power to transform a luxury timepiece into something larger-than-life, creating spectacular sculptural masterpieces of art and time.


“It is not only about the value, since a watch is not about telling time in this age of mobile phones. A spectacular watch is more of a personal statement – and diamonds are good for that.”

If at first we are drawn to Graff watches for their dazzling beauty, sophisticated collectors understand that the allure of these pieces is not all about ostentation or opulence, but an appreciation of elegant design and craftsmanship.

Transforming unique timepieces into elaborate jewels in equal parts, many of their pieces, from concept to final polishing, will not leave the workshop until more than 100 hours of creative devotion have been met. With a high level of precision, the bracelets, cases and bezels are crafted, and the diamonds set by hand. Hallmarks of Graff watch design are the faceted bezel and an invisible setting, which were engineered to best showcase the beauty of their cut diamonds. There is a certain poetry, or at least the ultimate logic, of using time to gift the technology of time. Beyond the horological expertise, the time-honoured process of stone setting follows in a meticulous and precise manner to elevate each watch. An effortless fluidity in the construction of gemstone mastery and technical ingenuity. The result, is the height of horological sophistication, marrying the craft of high jewellery with the finesse of horology.

“A watch does not just tell the time; it shows who you are.”

Graff watches are the perfect combination between the finest in Switzerland’s horological traditions and the supreme skill of the brand’s gem setters. They are available in a wide choice of models to appeal to men and women, with Graff’s bespoke timepieces offering the ultimate touch of luxury to the discerning collector. 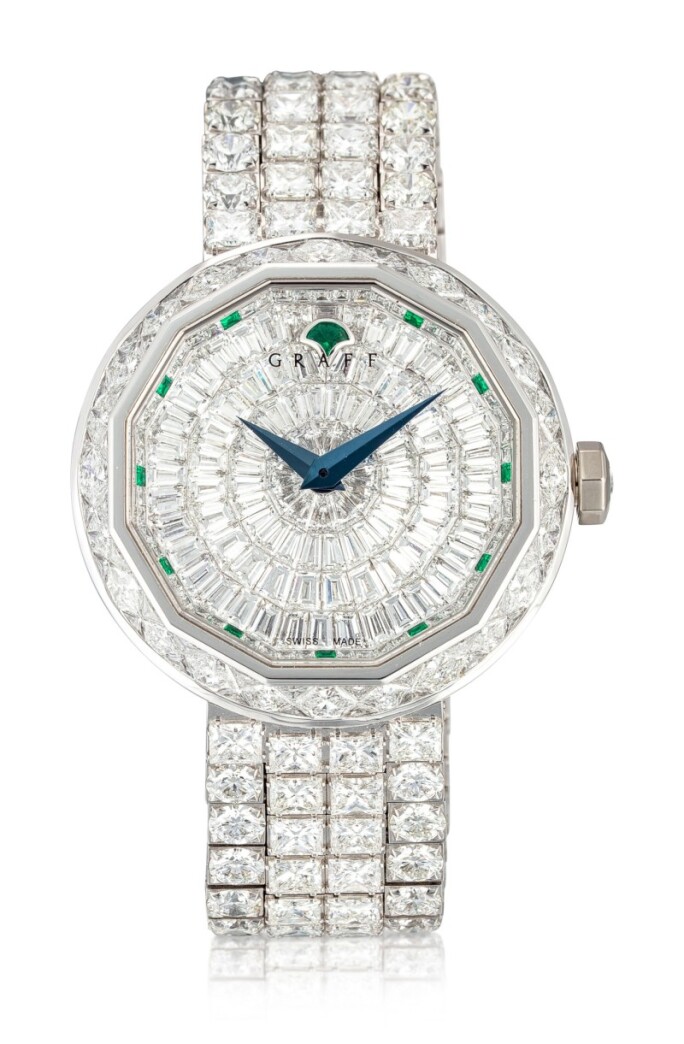 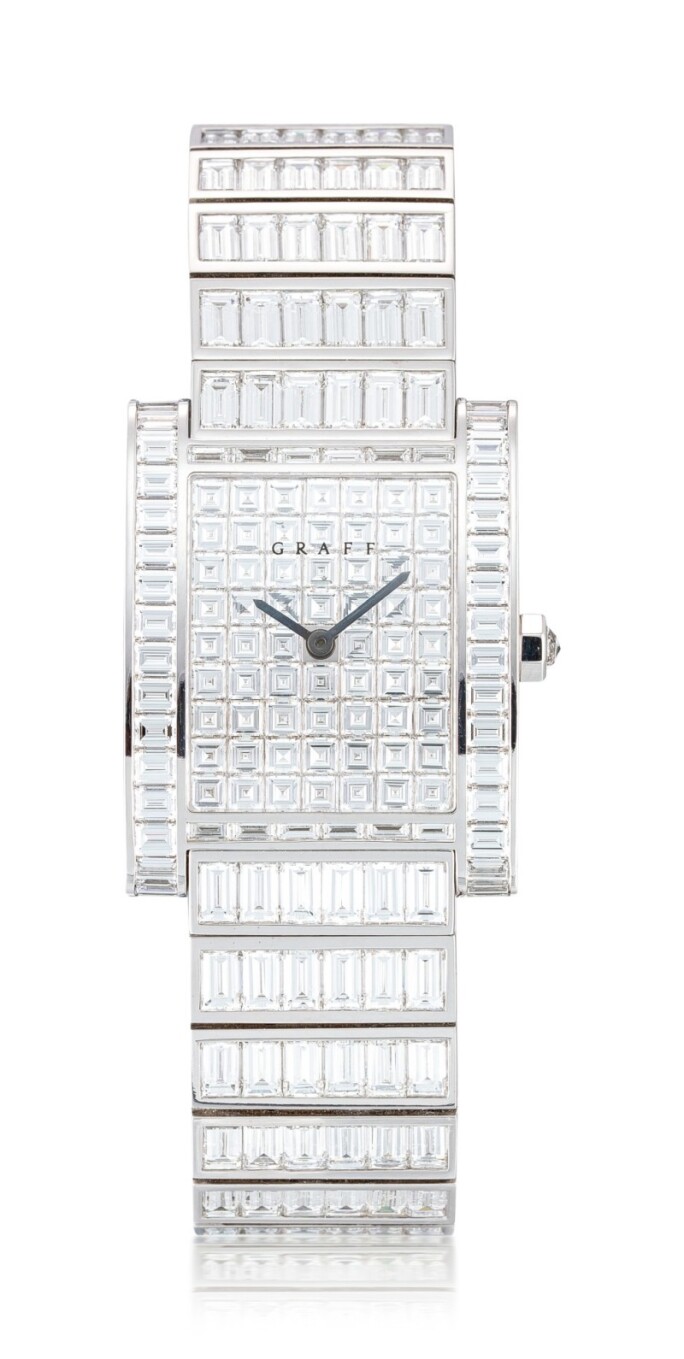 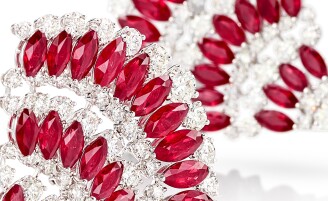