D erek Johns became a Director of Sotheby´s in 1968 at the age of twenty six, and was subsequently appointed Head of the Old Master Paintings department in 1974. In 1981 he became an independent art dealer in partnership with Philip Harari and formed Harari & Johns Ltd at 12 Duke Street, St James's. He established his own gallery, Derek Johns Ltd in 1996 and remained at the same Duke Street address until 2016 when he moved to his current premises in Bury Street.

He has expertise in all major European schools of art from the 13th to the 18th centuries, particularly Spanish, Italian and French. His gallery deals in European Old Masters but also Viceregal and South-American paintings. Occasionally, it also handles 19th and 20th century paintings and drawings. Well-known for his talent for uncovering neglected masterpieces, Derek Johns supplies the world's leading museums and private collections. Among his most notable discoveries are Francisco Goya’s 1804 full-length Portrait of the Marquesa de Santiago and Dieric Bouts’s The Annunciation, both at the Getty Museum, Annibale Carracci’s Boy Drinking now at the Cleveland Museum of Art and a late Canaletto of a View of Piazza San Marco today at LACMA. 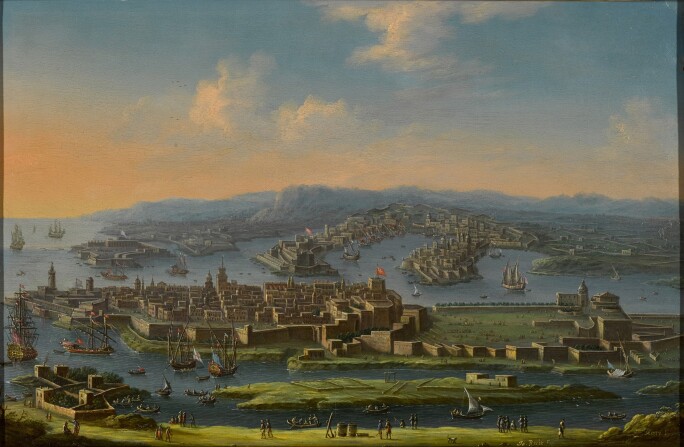 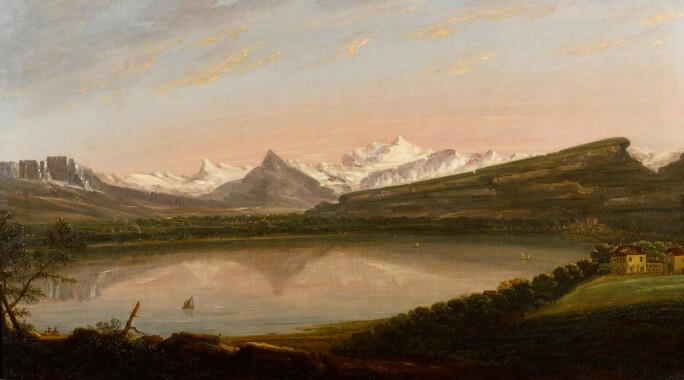 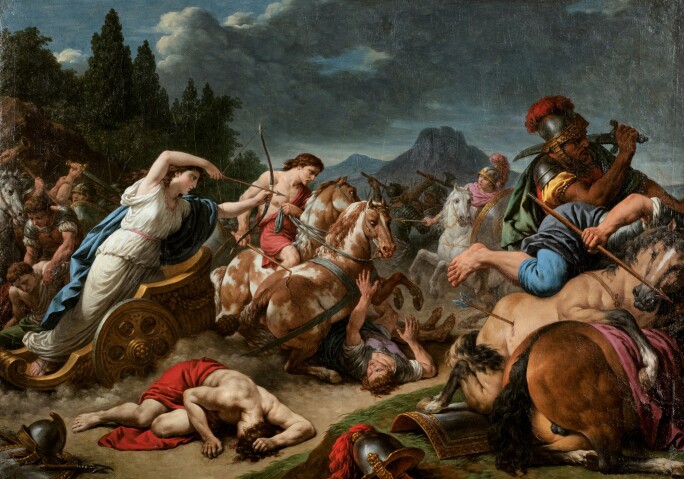