Visionary Masters: From Constable to Titian 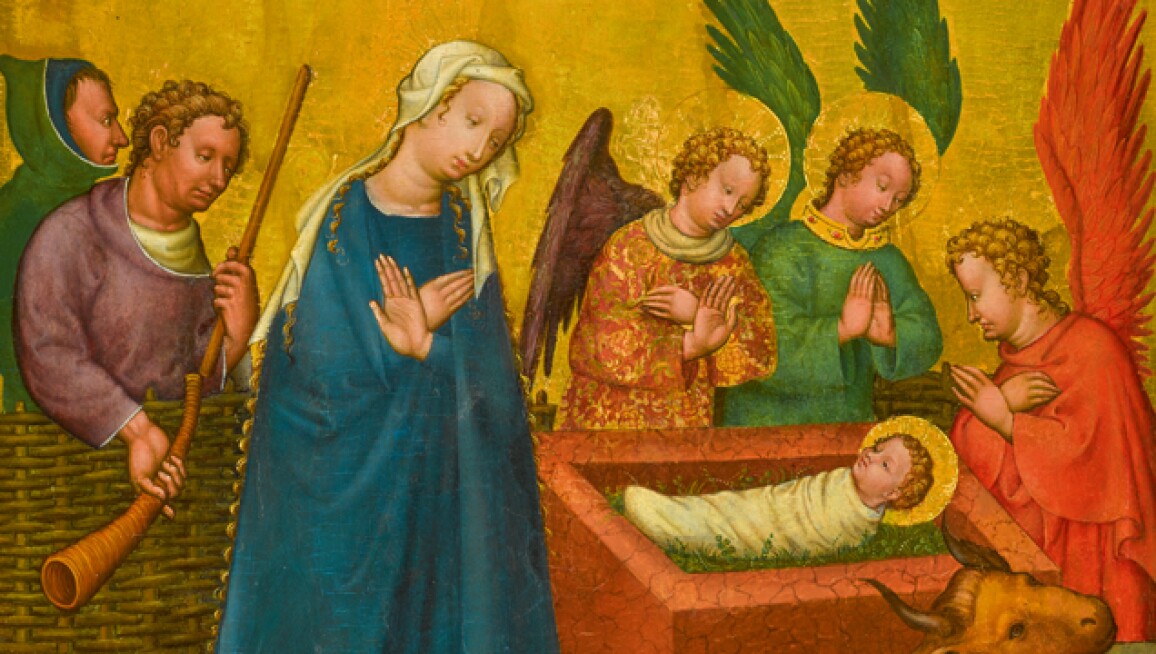 The upcoming Old Masters Evening Sale in London on 6 December will feature exceptional works by the world's most revered figures in the history of painting. Lead by Joseph Wright of Derby's arresting An Academy by Lamplight, the sale will also offer important works by Constable, van Dyck and a rare portrait by Titian. Click through to see highlights from the auction.