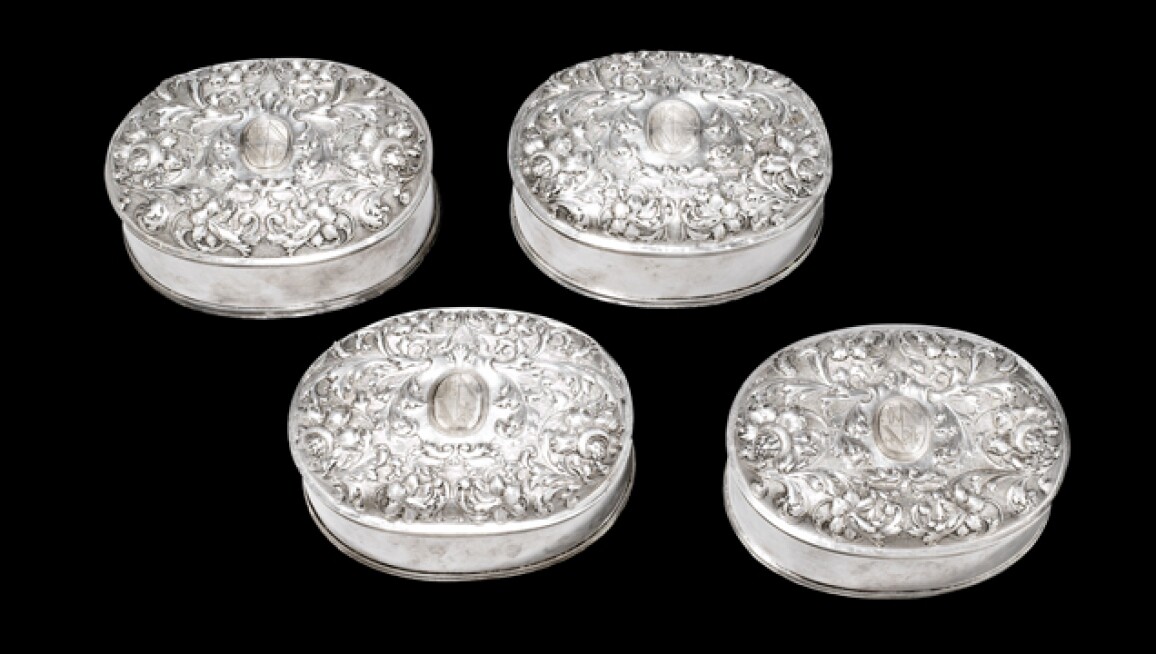 The upcoming Excellence Française will showcase exceptional pieces that have been selected for their rarity, aesthetic qualities and provenance. Among the star lots, an impressive cartel clock by Charles Cressent kept in a private Parisian collection for over 60 years, and a Louis XVI gilt-bronze mounted mahogany secrétaire, one of the finest examples of its kind. Click through to see highlights from the sale.