Treasures Through Time: Art of the Middle East and India 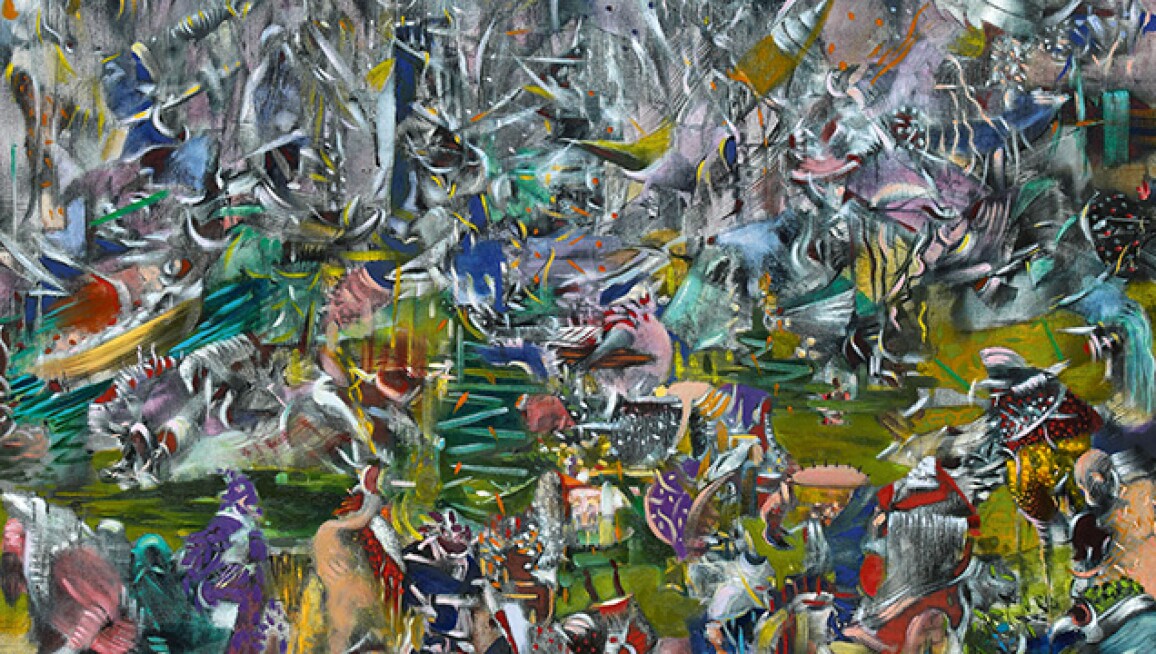 The interwoven artistic traditions of multiple continents from the ninth century to the present day are represented in the upcoming week of Art of the Middle East & India at Sotheby’s from 14–20 October. The week will include our bi-annual sale of 20th Century Art: Middle East, alongside our traditional sale of Arts of the Islamic World and Modern & Contemporary South Asian Art alongside the prestigious Khosrovani-Diba Collection, which comprises a selection of important Indian miniature paintings. The week promises to be of interest to connoisseurs and collectors of past and modern masters. Click ahead to see highlights.