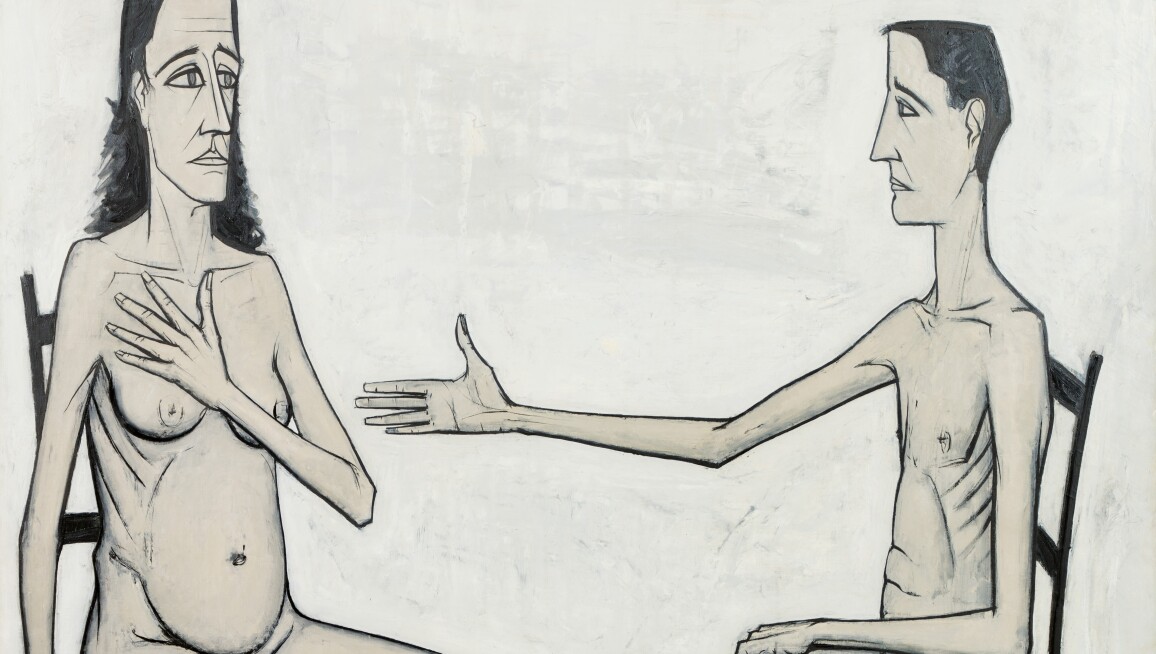 From 29-30 October, Sotheby's Paris will bring to auction the vast collection of Pierre Bergé. An aesthete and astute businessman, with a powerful presence in politics and the media, Bergé was also a renowned philanthropist, lover of literature and one of the most important collectors of his time. He amassed, over more than fifty years, an eclectic collection encompassing everything from Antiquity to Modern art. Central to the collection are a dozen paintings by Bernard Buffet which witness the intense shared history of both men in the 1950s. Of exceptional quality, the works mark a watershed period in Buffet’s style and painting. Click the image above to view the slideshow.