Shooting Stars: Hollywood and Beyond with Cecil Beaton 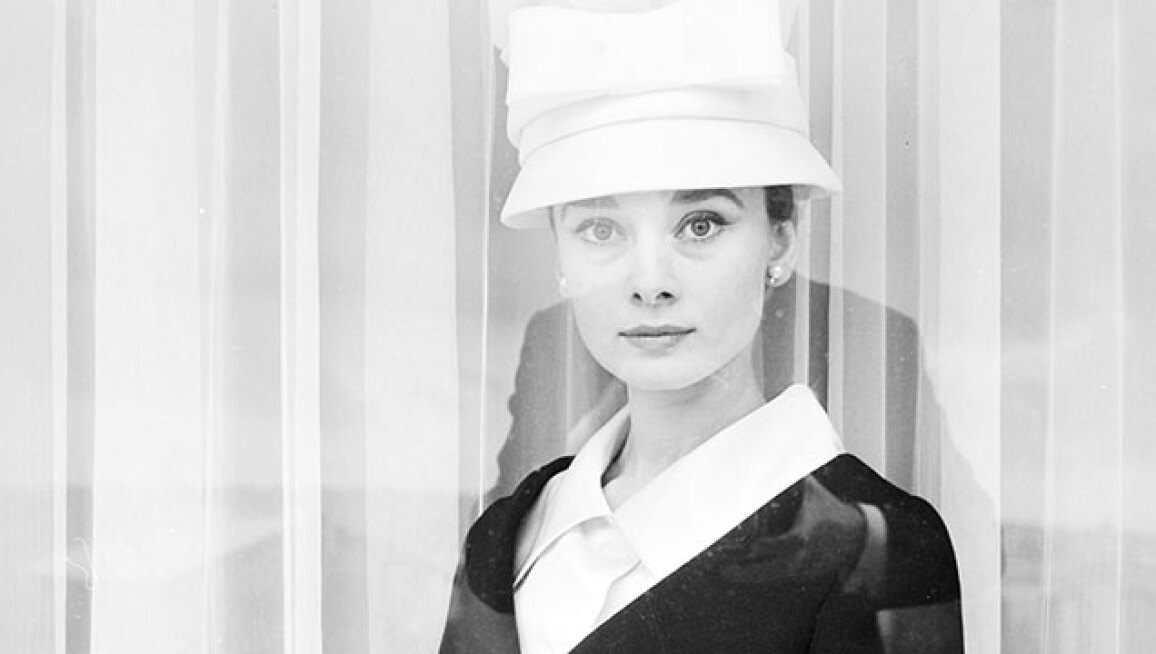 New book, Love, Cecil: A Journey with Cecil Beaton, by writer/director Lisa Immordino Vreeland, offers an evocative portrait of the acclaimed British photographer whose creative work captured many facets of the 20th century. The book focuses on the circles of Beaton’s daily life — the people who inspired and influenced him, and his English roots — bringing to life his spirit using photography, drawings, scrapbooks and letters, along with excerpts from his sparkling diaries.

Beaton’s career spanned more than half a century: from the 1920s when he first experimented with portraiture, through to the 1970s — by which time he was a master of the form, with an extraordinary oeuvre that chronicled society and celebrity through several decades — as well as an award-winning costume and set designer. Click ahead to see Immordino Vreeland’s highlights.

Love, Cecil: A Journey With Cecil Beaton by Lisa Immordino Vreeland is published on 17 October. You can pre-order copies here.

130 of the images used in the book are from Sotheby's Cecil Beaton Studio Archive. Please contact Joanna Ling for image enquiries.