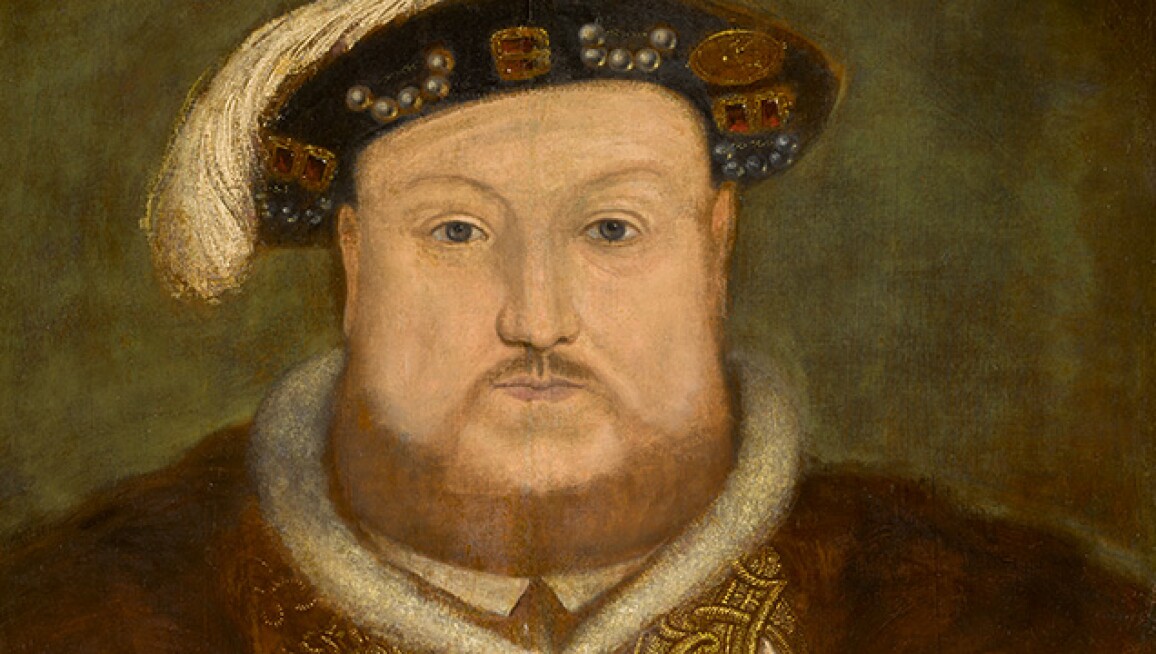 The upcoming auction Old Master Copies Online: Imitation & Influence includes works by followers and students of some of the great old master painters, from Rembrandt to Velázquez. For centuries, copying existing works was a fundamental part of artistic training, in which a student learned the methods of their master. Click ahead to see highlights from the auction.