Pop América Opens at the Nasher Museum of Art 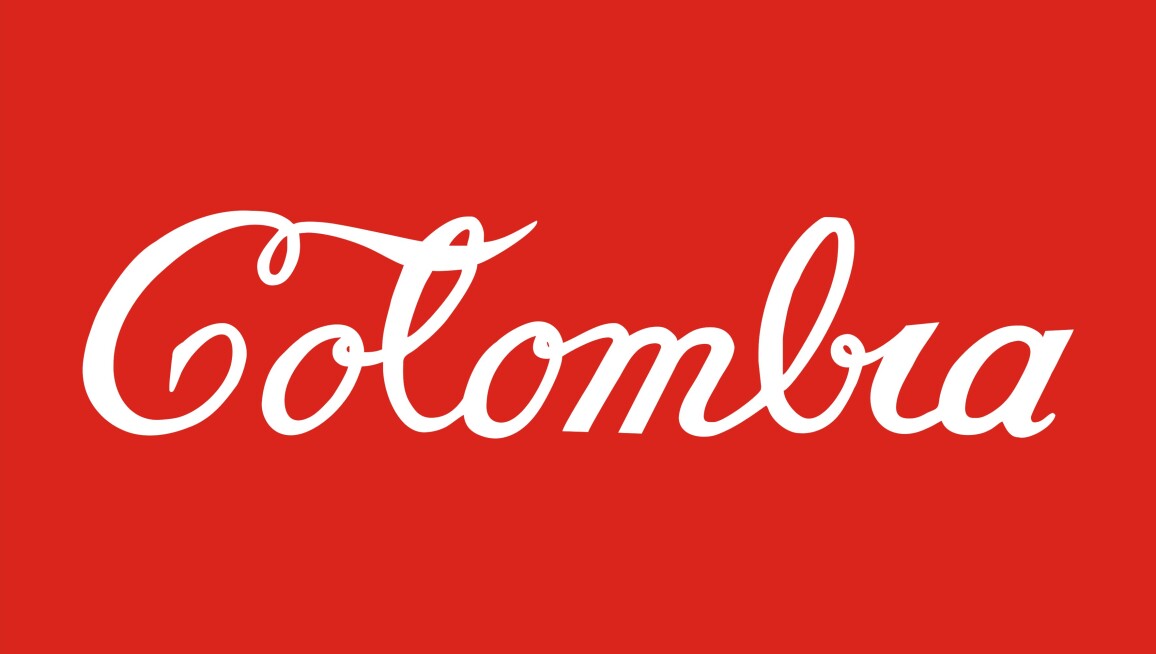 "This exhibition explores America itself as a universal concept associated with ideas of freedom, progress and diversity. We feature artists who have explored the rich complexities of América, and thus create a more inclusive and accurate—if also more challenging—image of America."

Writes Esther Gabara, Duke University professor and curator of Pop América, 1965-1975 – the inaugural Sotheby’s Prize recipient – in an In Other Words feature. Recently unveiled at the Nasher Museum of Art, this extensive, bilingual survey of pop art will revolutionize and expand any museumgoer’s knowledge of the movement. 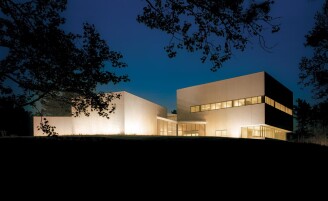 Pop art has been widely regarded as an isolated art movement; one that first appeared in the United Kingdom, its influence later spreading to the United States. American and British pop artists achieved international renown in their lifetimes – eventually becoming household names, which can be exemplified by the artists Andy Warhol, Keith Haring, Roy Lichtenstein, or Claes Oldenburg. 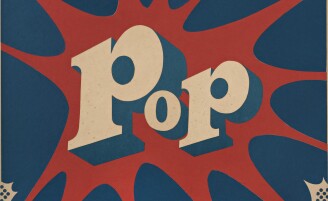 Almost annually in the United States and Europe, blockbuster shows are exhibited showcasing the aforementioned artists; the most recent being Andy Warhol: From A to B and Back Again at the Whitney Museum of American Art.

Now, concurrently, the Nasher presents over 100 pieces created by outstanding Latin American artists that remain unrecognized in art historical canon; artworks that illustrate the political zeitgeist of the Americas between the 1960s and 1970s. Trailblazers are introduced in Pop América – Judith F. Baca, Luis Cruz Azaceta and Jorge de la Vega – artists who illuminate themes of trans-cultural identity, ideological exchange, and political activism throughout their respective oeuvres and as a result, the exhibition. 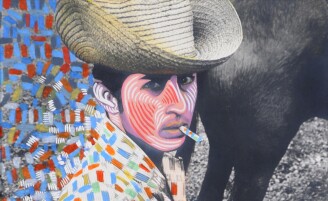 Previously mounted at the McNay Art Museum in San Antonio, the exceptional Pop América will be on view at the Nasher Museum of Art from February 21 to July 21, 2019. The show will then travel to the Block Museum of Art in Evanston, Illinois, where it will close. Preview the highlights above.