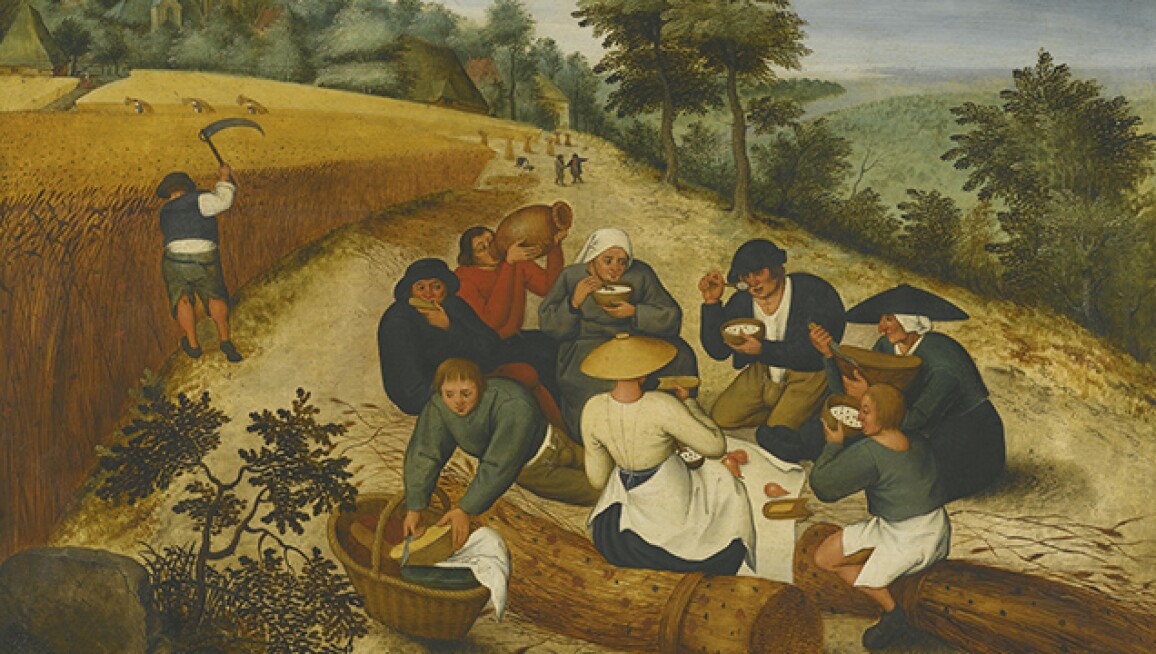 Amid the city’s rich museum culture and innovative art scene, Sotheby’s San Francisco office is an important resource for collectors, museums and consignors throughout Northern California. From an ancient Egyptian pharaoh sculpture to manuscipt notes by Chairman Mao, a range of remarkable artworks, jewels and objects sourced in the Bay Area have achieved impressive results at auction. Click ahead to read the stories behind our favourite works with San Francisco provenance.