Ming: The Intervention of Imperial Taste 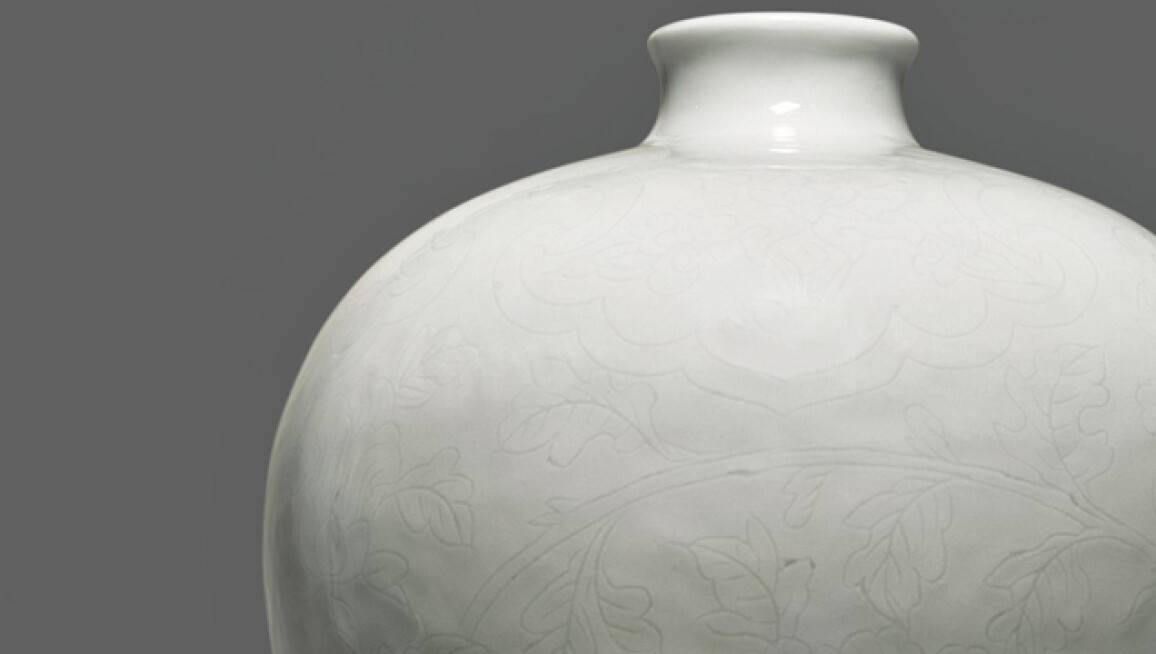 No other period in China’s history is so closely associated with ceramic production than the Ming dynasty. Its porcelains have attained such recognition that the word “Ming” has almost become a generic term for any piece of Chinese ceramic created before the 20th century. The preceding Yuan dynasty had established Jingdezhen as China’s ceramic metropolis, and trade of porcelain and ceramics flourished during this period. However, during the Ming era the imperial court started to take an interest in the arts, nurturing one of China’s most highly regarded and beautiful art forms to ever emerge. This Asia Week, Ming: The Intervention of Imperial Taste celebrates the involvement of the Ming court in ceramic production, the personal tastes of the emperors and the spirit of their reigns. Click ahead to read about the story of Ming porcelain and view highlights from this sale.

Ming: The Intervention of Imperial Taste