Blue and White Porcelain at Every Price Point 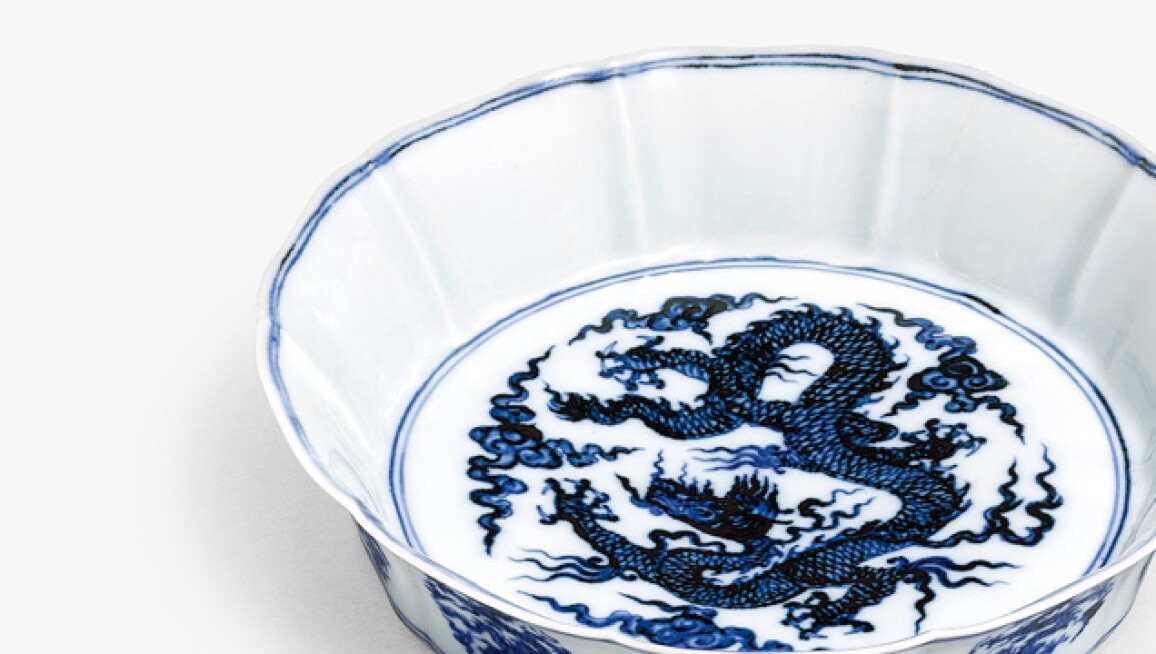 Arguably no other type of ceramic is more iconic than Chinese blue and white porcelain. Underglaze blue decoration was first introduced to China from Persia, where cobalt ore used in the blue pigment was originally imported from. Initially adopting Near Eastern shapes and decorative motifs, these wares first became widespread during the cosmopolitan Yuan dynasty, and by the Ming dynasty, potters had developed a distinct and confident repertoire of designs. This theme of tradition and innovation continued on in the Qing period, resulting in the wide and varied range of blue and white porcelain we see today. This Asia Week, Sotheby’s presents a diverse and extraordinary group of blue and white porcelain made for both imperial and everyday use. Click ahead to view highlights and discover more.