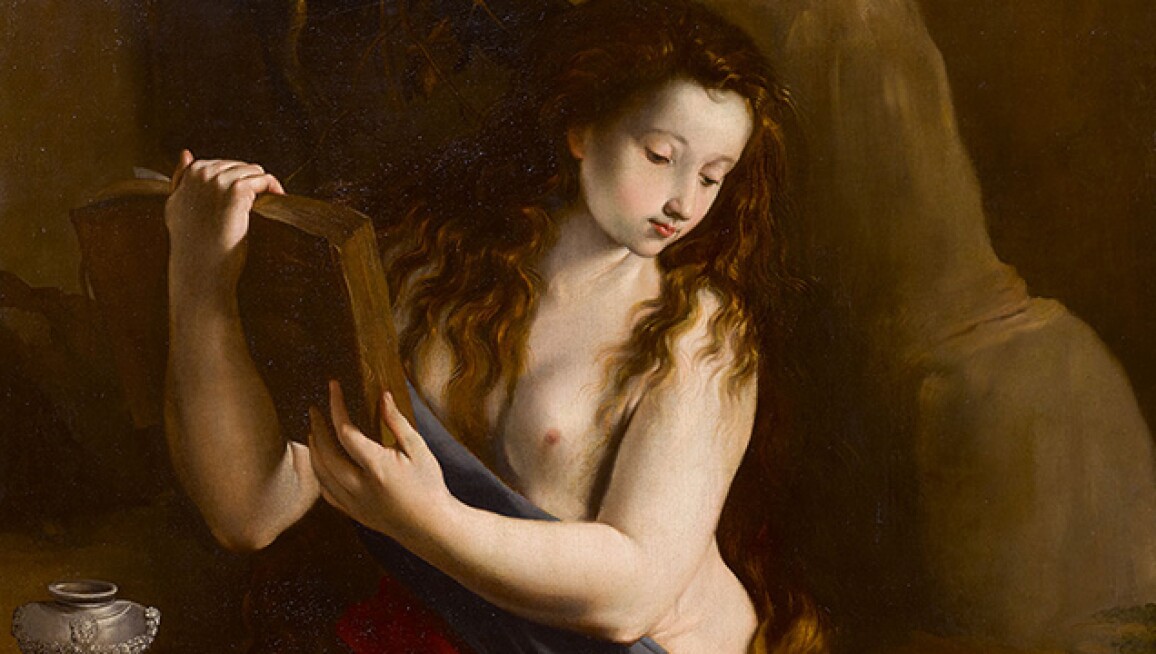 A superb selection of Spanish Master paintings from the collection of Auckland Castle will be on view in Paintings from the Spanish Gallery at Sotheby’s New York through 11 February. The exhibition presents a unique opportunity to preview the esteemed collection in advance of the gallery’s 2019 opening in the North-East British town of Bishop Auckland. The show is made possible as part of The Auckland Project, an initiative to revitalise the former industrial region. Click ahead to see highlights.