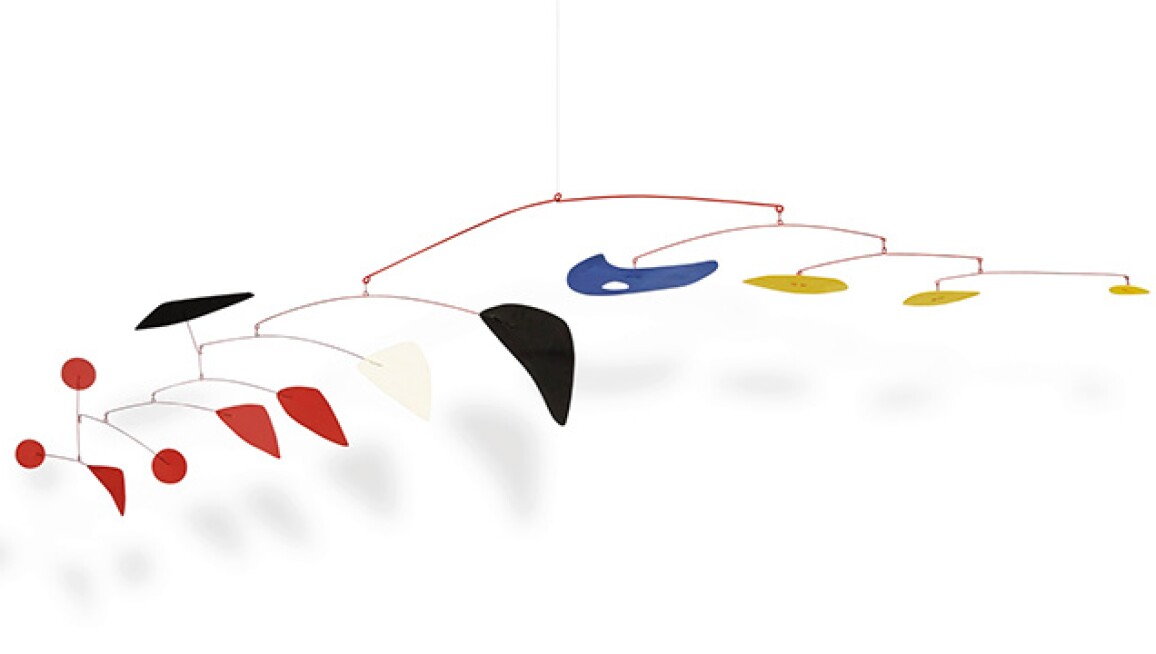 From Minimalist masterworks by Robert Ryman and Agnes Martin, to arresting Pop statements by Robert Indiana and Jeff Koons, the breadth of artistic achievement of the Contemporary period is on full display in the upcoming Contemporary Art Evening Auction. Click ahead for a look at some of the sale’s highlights.