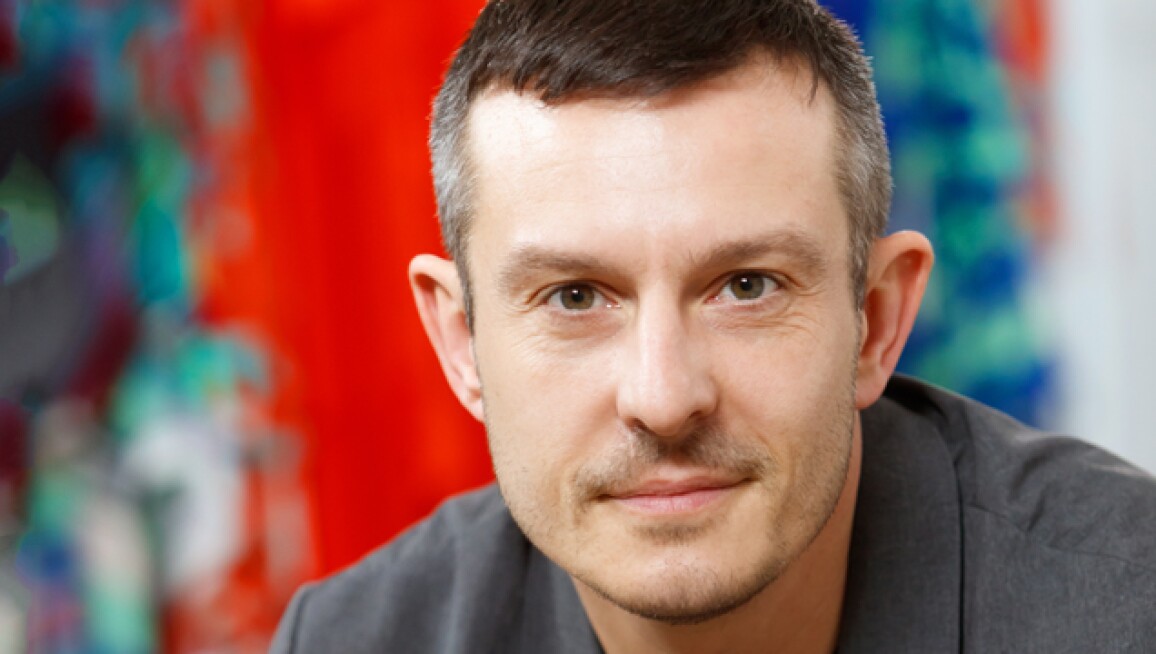 After attending The Glasgow School of Art and Central Saint Martins and working for the likes of Alexander McQueen, Pucci and his eponymous company, Scottish designer Jonathan Saunders knows a thing or two about prints. Last year, Saunders closed his twelve-year-old namesake line and moved to New York to join Diane von Furstenberg as the heritage brand’s first chief creative officer. “I knew Diane for several years, and I’d always admired her understanding of women and her appreciation for how clothes make you feel,” says Saunders of his natural transition to taking the creative reins at DVF. “Such a strong part of the brand’s DNA and identity is about screen printing, which is very dear to my heart.” Given Saunders’s extensive background in prints, he was the perfect creative to lend his inimitable eye for colour and pattern to Sotheby’s April Prints & Multiples sale. Click ahead to discover his favourite works from the auction and the artists who most inspire him. –Stephanie Sporn