Jasper Johns from The Diamonstein-Spielvogel Collection 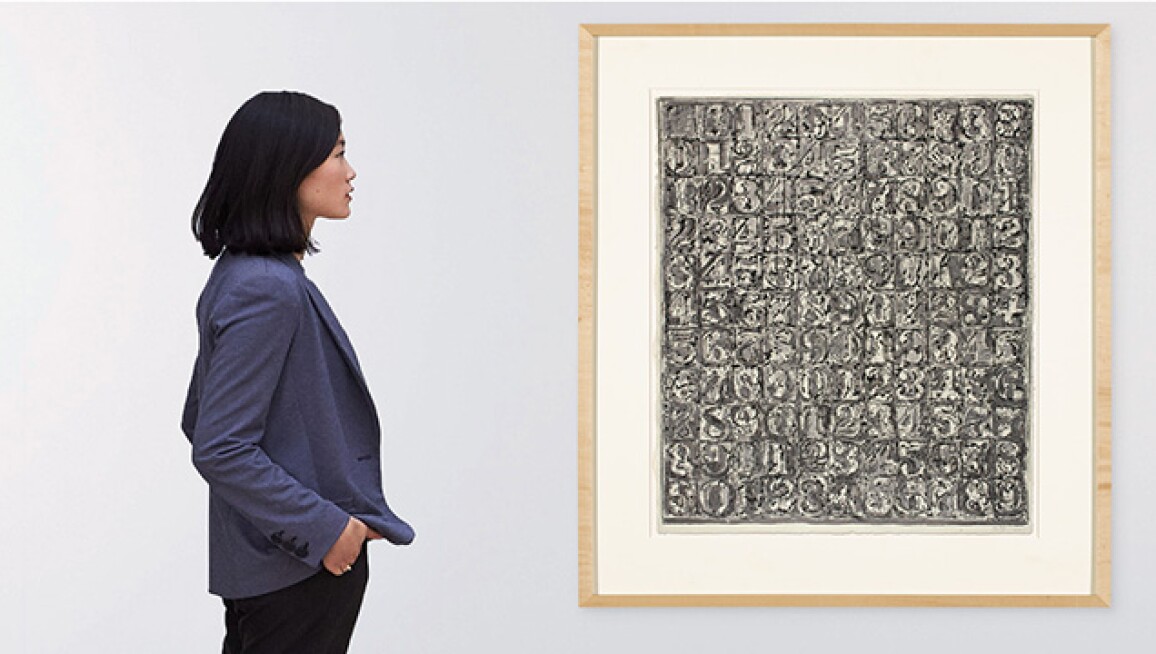 “I’m partial to drawings,” said Jasper Johns. “They often have a modesty and thoughtfulness that I enjoy.” The seven drawings by Johns in the Diamonstein-Spielvogel Collection bring the artist’s quote brilliantly and indelibly to life. From various moments in Johns’s long career, these works epitomise the most essential aspects of the artist’s practice, from his interest in appropriating everyday imagery in the service of the unexpected to his absolute precision and control of his media through meticulous mark-making. Johns’s works also provide a point of connection to the broader context contemporary art, and the artist’s influence is evident in the Collection’s examples by Brice Marden, Saul Steinberg, Frank Stella and Roy Lichtenstein. Indeed, Johns’s intellectual rigour and understated brilliance are qualities that permeate this scholarly collection. Click ahead for an in-depth look at the works by Jasper Johns in the Diamonstein-Spielvogel Collection.