11 Highlights from The Diamonstein-Spielvogel Collection 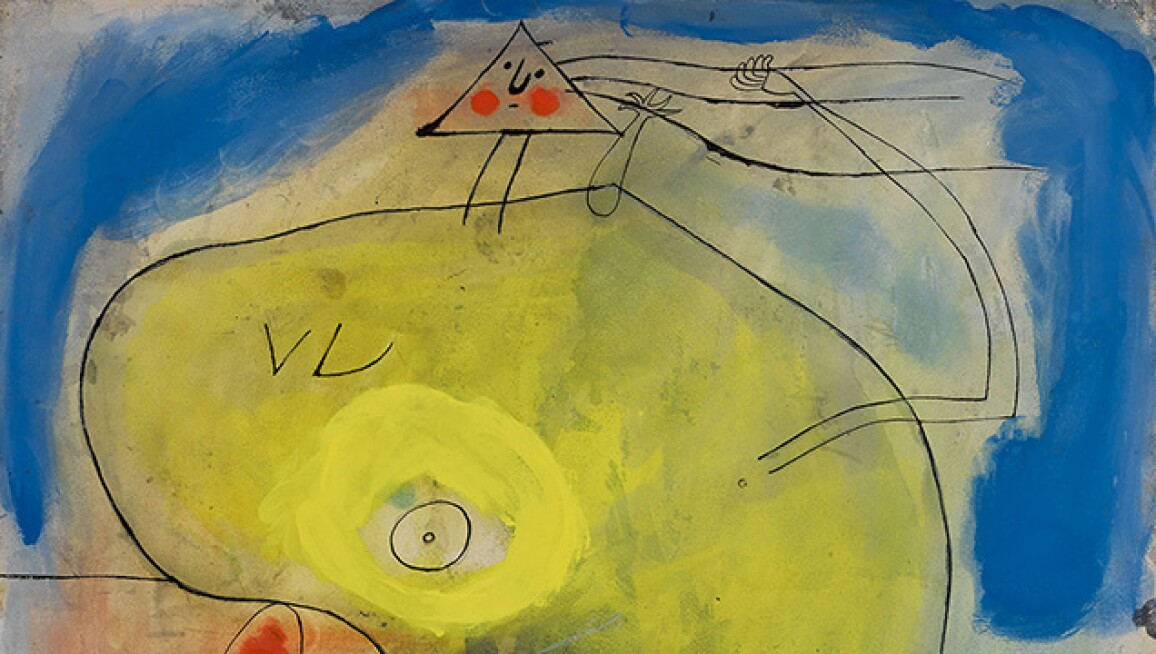 This autumn Sotheby’s November sales of Impressionist & Modern and Contemporary Art in New York will be led by Masterworks from the Diamonstein-Spielvogel Collection. Celebrating the ascendancy of works on paper, the superb collection includes expressive charcoals, watercolours, gestural ink drawings and other media by Henri Matisse, Joan Miró, Pablo Picasso, Mark Rothko, Lucian Freud and Jasper Johns. Click ahead for highlights from this unparalleled collection of works by the masters of 20th- and 21st-century art.