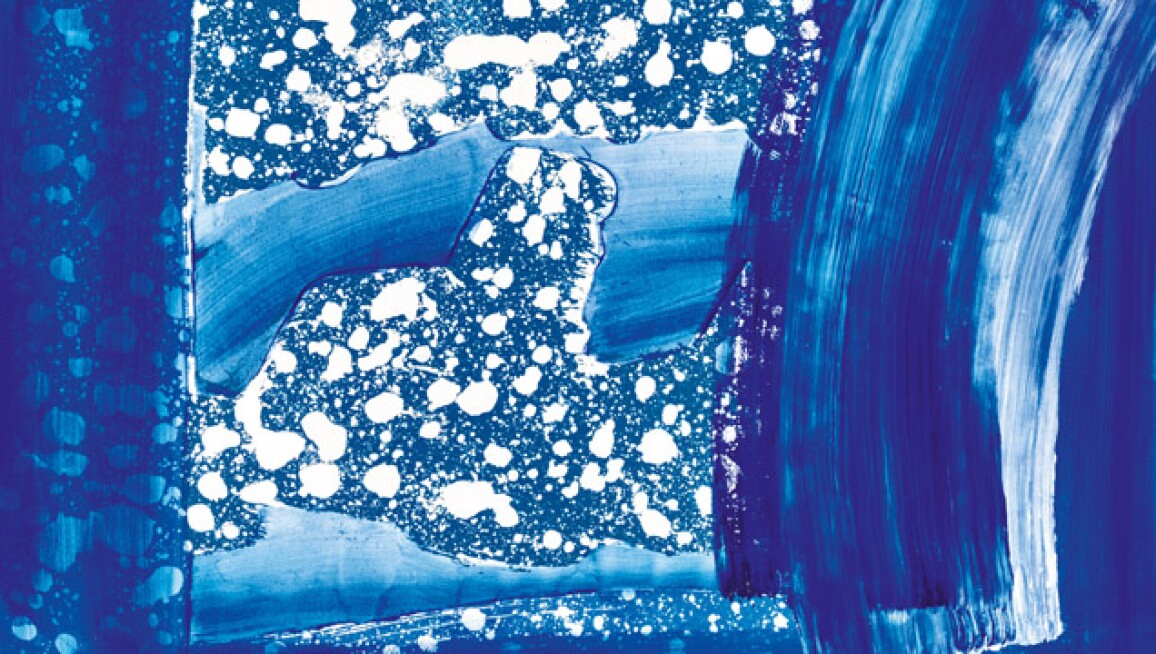 Friendship was important to the British artist Howard Hodgkin, whose collection features in a sale at Sotheby’s in London on 24 October. As his recent exhibition at the National Portrait Gallery so eloquently demonstrated, his relationships with people - fellow artists, writers, collectors, academics, family and friends - have not only been at the centre of his life but also inform his best work. Click ahead to see highlights from the sale alongside quotes from friends and admirers as they remember the revered British painter.