Highlights from the Collection of Edwin and Cherie Silver 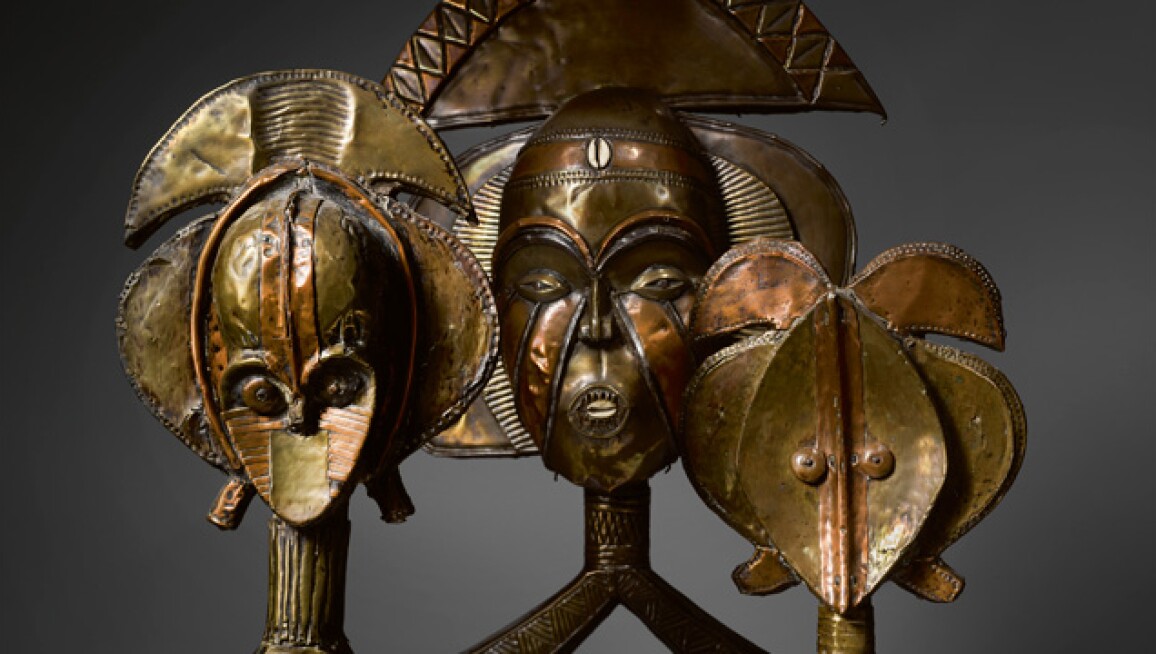 On 13 November, Sotheby’s will begin the marquee New York auction week with the sale of one of the great American collections of non-western art: The Collection of Edwin and Cherie Silver, including top-quality examples of classical African, Pre-Columbian, Oceanic and American Indian Art. The Silvers built their famous Los Angeles collection beginning in the 1960s, during the golden age of American post-war collecting in these categories. This auction is an opportunity to acquire sculptures of a calibre that are rarely available on the market today. Click ahead for a first look at a selection of highlights from the sale.