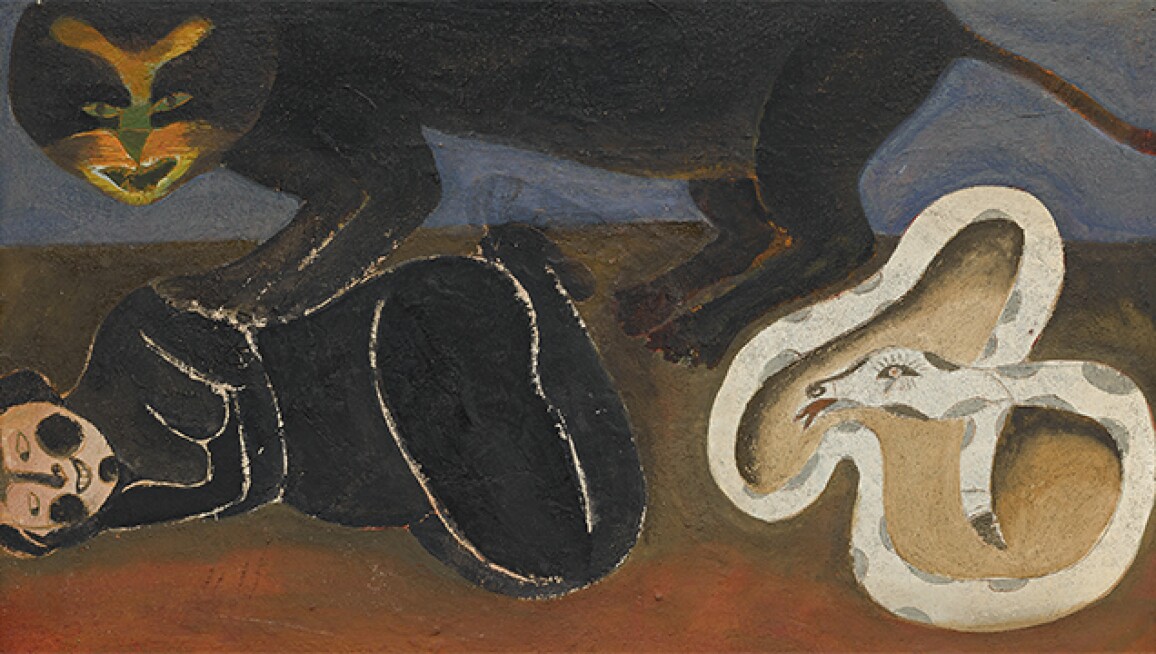 Featuring 88 lots offered across two dedicated online auctions, collecting the biggest names in Latin American Art has never been easier. Titans of the Modern period like Claudio Bravo, Wilfredo Lam, Fernando Botero and many more can be found at accessible price points, alongside some of the hottest names of the Contemporary period including Joaquín Torres-García, Gabriel Orozco, Gego, Carlos Cruz-Diez and Vik Muniz. Click ahead to see some of the great works available across both sales.