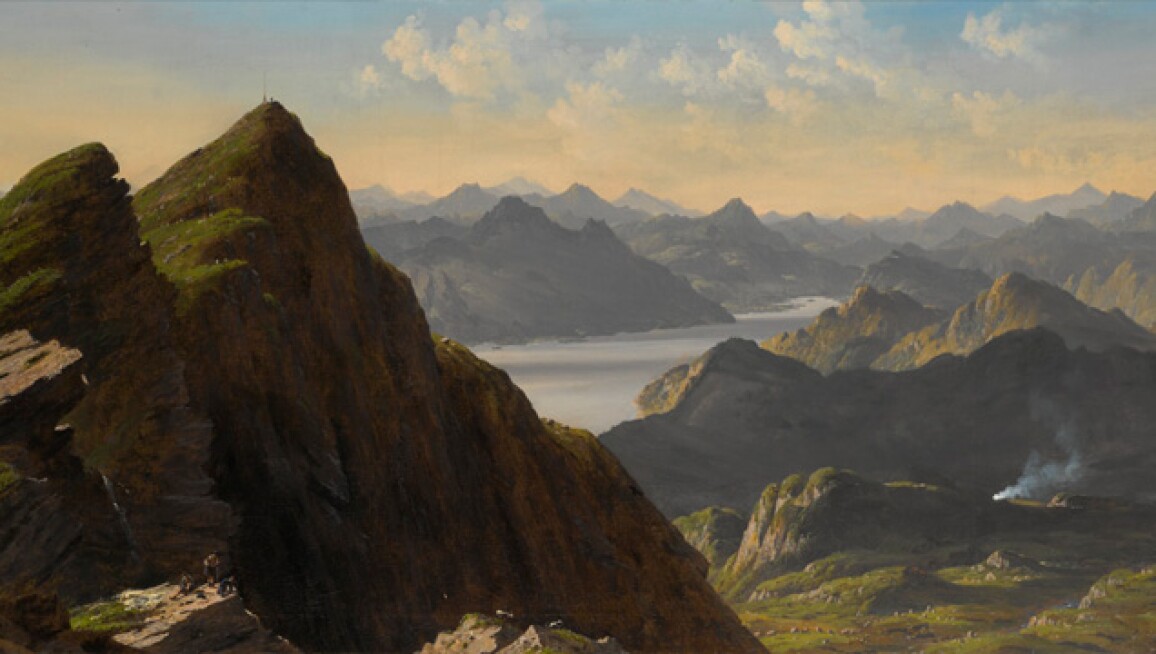 Sotheby’s are market leaders in Scottish art and many of the works that have been sold in our annual Scottish Art sales, including a number of record-breaking pieces, were sourced by the Edinburgh office. In addition, Sotheby’s Edinburgh consigns a wide variety of other objects, from jewellery and decorative art, to sculpture and books. Click ahead to read the stories of ten highlights with Scottish provenance.