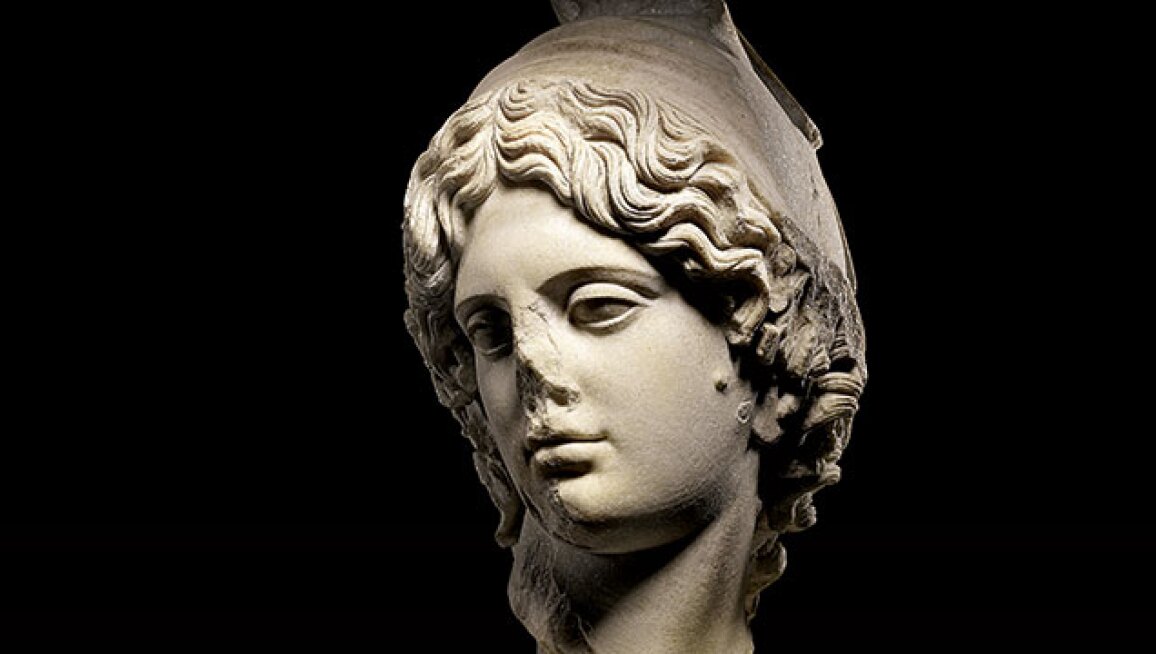 The upcoming auction of Ancient Sculpture & Works of Art in London on 29 November includes a broad spectrum of objects, from Classical Greece and Rome to Ancient Egypt and the Near East. With a wide range of estimates, the sale will present an opportunity for first-time buyers as well as seasoned collectors. Click ahead to see highlights from the sale.