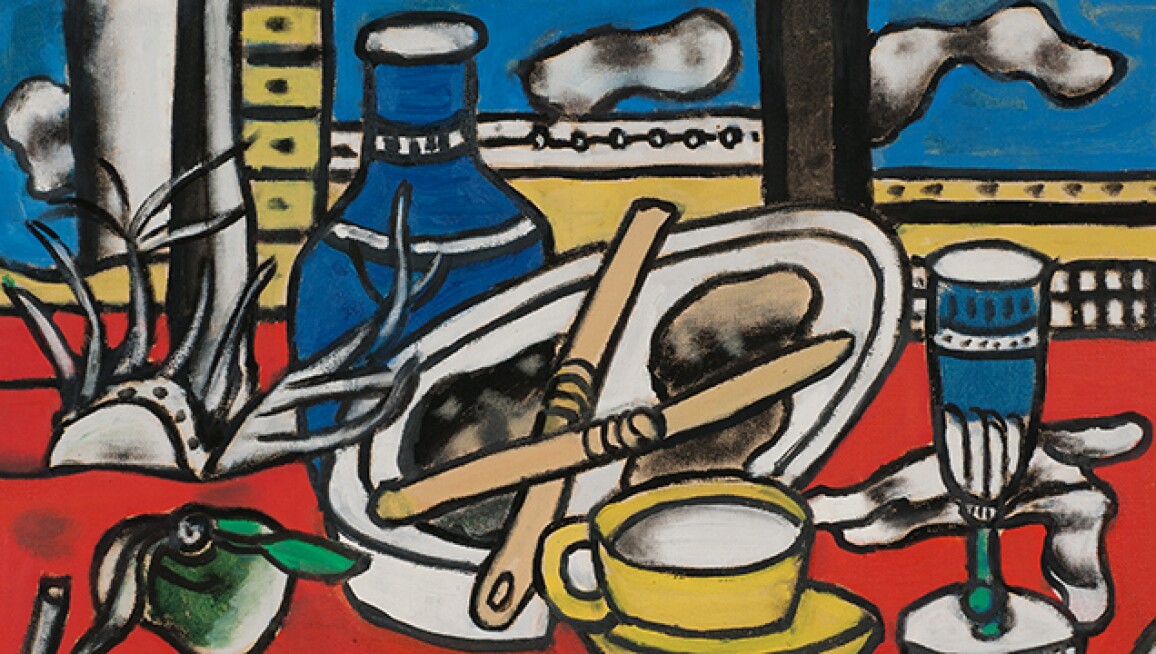 On March 24, following our inaugural sale dedicated to works on paper, Sotheby's Paris will present an outstanding array of paintings and sculpture by leading artists of the late 19th and 20th centuries. Highlights include a superb Van Dongen portrait of his most devoted patron’s wife, a vibrant and architectural still life by Fernand Léger, and magnificent sculptures from Auguste Rodin and Rembrandt Bugatti. Click ahead to discover more about these and other key lots from the sale.