From the Age of Elegence 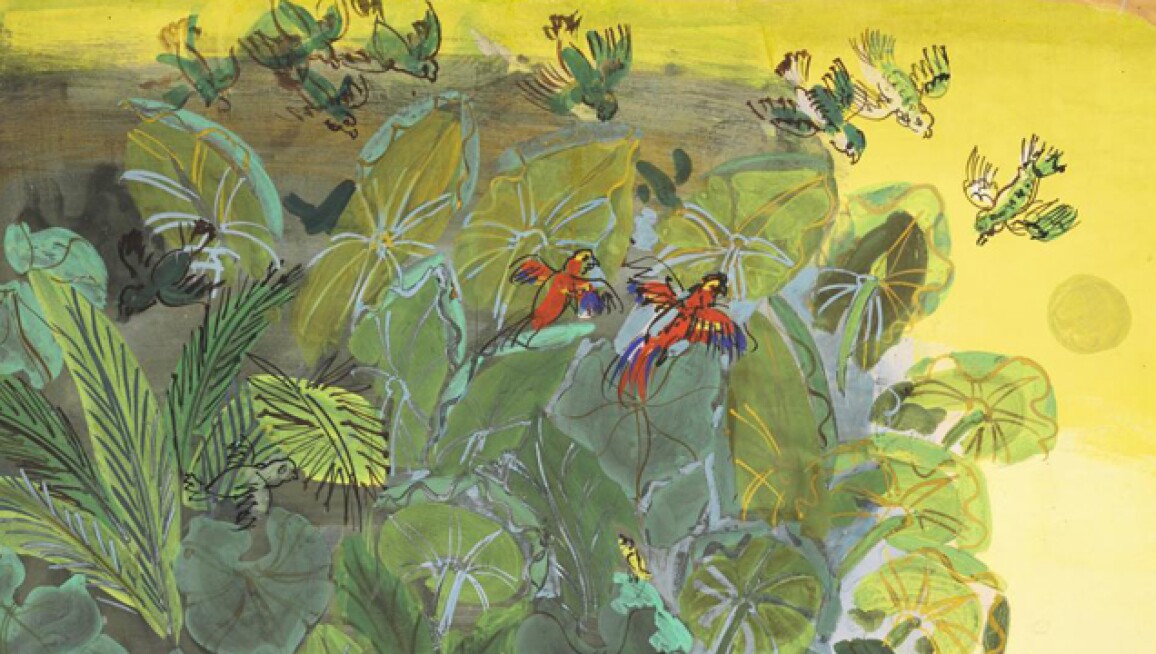 An annual event in Hong Kong since 2012, the Age of Elegance selling exhibition once again includes a carefully curated selection of European Paintings, Sculpture, Silver and Fabergé in Hong Kong. The highly curated exhibition will also include, for the first time, an important group of objects by Carl Fabergé, the world-renowned jeweller of the Russian Tsars. The collection is available for immediate purchase at the exhibition. Click ahead to browse the collection hightlights.