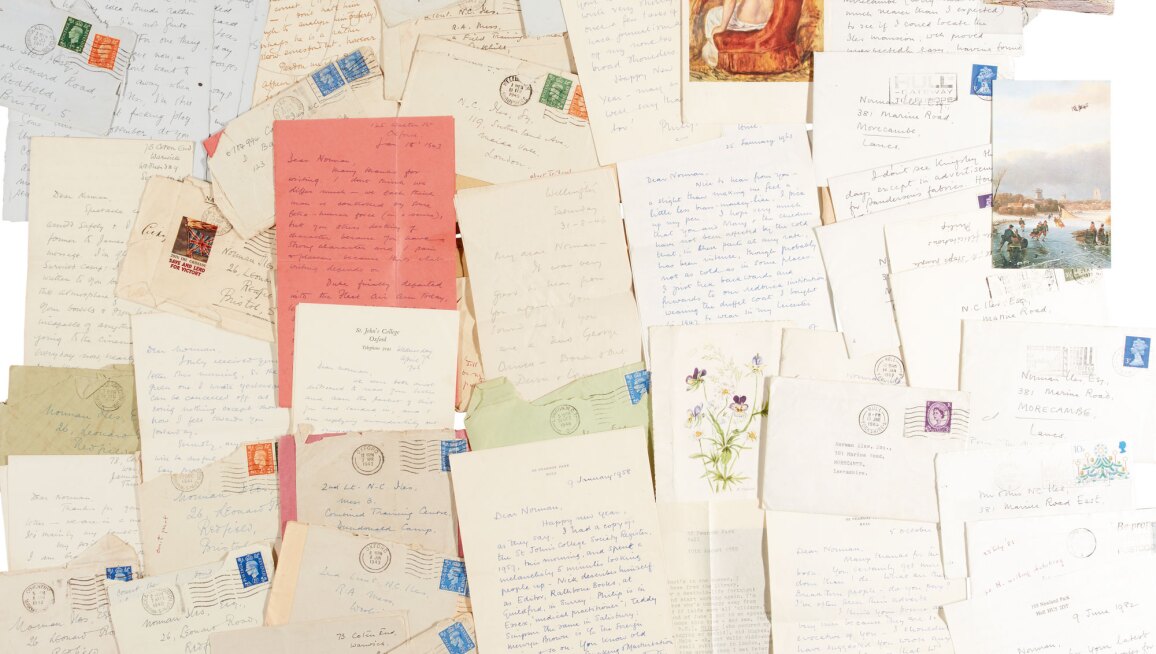 Spanning over 500 years, the summer English Literature, History, Science , Children's Books and Illustrations sale included some exceptional material across the collecting categories. It featured highlights such as a collection of Philip Larkin's letters, a dedicated first edition copy of Oscar Wilde's Salomé and two leaves from Darwin's original working manuscript for On the Origin of the Species, which sold for £490,000. Click ahead to see more.