8 Remarkable Books – and Covers – from The Maurice Neville Collection 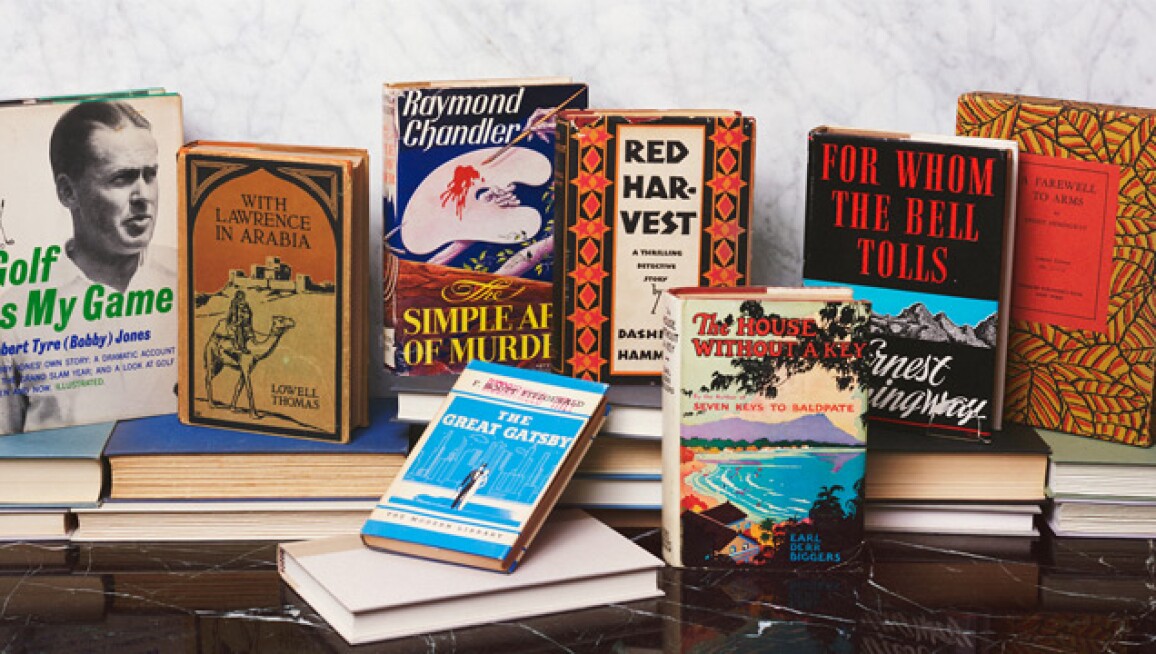 Some books can be judged by their covers – including the examples in this noteworthy group from The Maurice F. Neville Collection of Modern Literature (Part III), whose fascinating and rare content matches their stunning exteriors. Click ahead for a closer look at eight can't-miss highlights from the sale and vignettes inspired by these remarkable editions.