12 Women Artists Who Rewrote the Rules 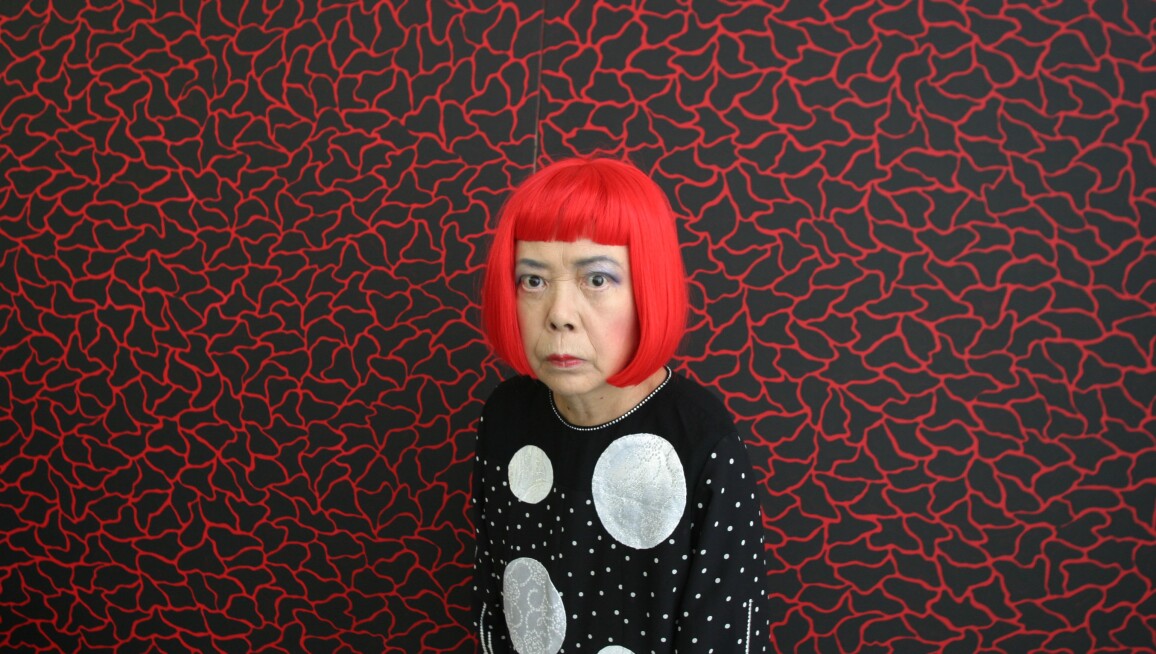 Yayoi Kusama climbed the Brooklyn Bridge in an anti-war performance. Louise Bourgeois earned acclaim with her monumental sculptures of spiders. Frida Kahlo overcame a nearly fatal bus accident to become one of Mexico’s greatest painters. In celebration of Women's History Month, we have chosen 12 of our favorite pioneering Modern and contemporary artists. Several, such as Judy Chicago and Louise Bourgeois, have had major recent exhibitions, and the Adrian Piper retrospective at New York’s MoMA was one of the great curatorial successes of 2018. Click ahead to learn more about these groundbreaking women. –Kathleen White