10 for September: Highlights from Contemporary Curated 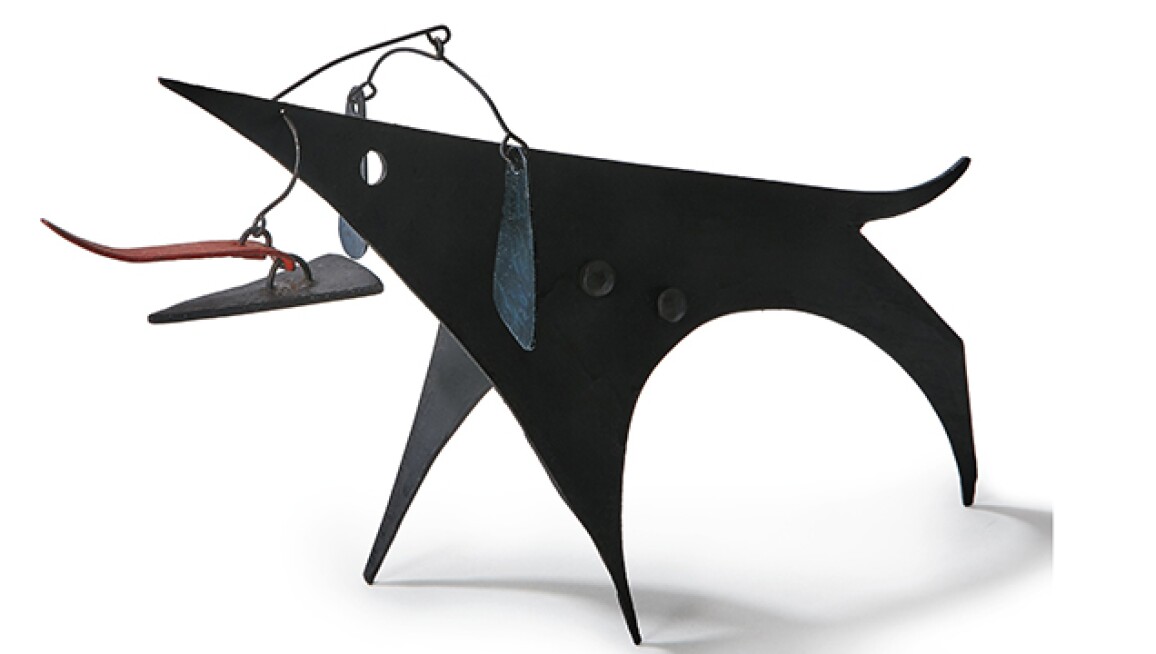 For the 27 September Contemporary Curated auction, our specialists have selected exciting works that showcase the range of contemporary art making today. Among the highlights are important canvases by pioneering abstract painters such as Joan Mitchell and Helen Frankenthaler; works that blur the boundary between painting and sculpture, such as a golden, soft-sculpture triptych by Yayoi Kusama, and a fresh take on the self-portrait by the in-demand LA artist Alex Israel. We welcome you to visit our New York galleries 22–26 September to view these works and many others from the sale, including the collection of fashion magnate Santiago Barberi Gonzalez and a selection curated by Nina Garcia, Elle magazine’s newly appointed editor in chief. Click ahead to preview ten of our favourite works from the sale.