S otheby’s is proud to present the Hamilton Aphrodite, a long-lost masterwork of ancient Classical sculpture, in its own dedicated sale to be held live at our Bond Street salerooms in London on December 7th, 2021. Towering at 187 cm from the top of her ancient base, this nude statue of the goddess of love stands as one of the most important antiquities ever shipped from Italy to Britain during the golden age of Grand Tour collecting, on a par with the British Museum’s Townley Venus and the Barberini (aka Jenkins) Venus.

The over-lifesize marble statue was acquired in 1776 by 19 year-old Douglas Hamilton, 8th Duke of Hamilton, from his homonym Gavin Hamilton, a dealer and painter established in Rome and a fellow Scotsman. In the same year Gavin Hamilton sold the statue to the young man he also painted his portrait, which now hangs in the National Museums Scotland in Edinburgh. Shortly thereafter, in a letter addressed to another one of his clients, Gavin Hamilton writes:

“The large Venus I had in my Possession is now on its way to Scotland. The Duke of Hamilton fell in love with it the moment he saw it, and secured it immediately. It is a fine thing.”

After spending almost a century and a half at Hamilton Palace in Lanarkshire, Scotland, as the immense building was condemned and all its treasures dispersed, the Hamilton Venus changed hands to become part of the collection of William Randolph Hearst, the press and radio magnate and compulsive art collector. It remained crated at his Bronx warehouse for twenty years until the Brummer Gallery in New York acquired it. The last time the statue was seen by the public was 72 years ago, when it was last sold at auction before continuing on its journey as “whereabouts unknown."

Notable for its sheer over-lifesized scale, ‘The Hamilton Aphrodite’ is the only full statue of the deity depicted in the nude to come to auction in 20 years. A true triumph of Roman craftmanship, this sculpture is an apt tribute to Aphrodite herself, the ancient embodiment of feminine beauty.

Four important classical sculptures famously adorned the halls of Hamilton Palace, the country seat of the Dukes of Hamilton, one of the most famous lost buildings of Scotland and one of the grandest houses in Britain at the time (http://hamilton.rcahms.gov.uk/). The marbles were dispersed in the first quarter of the 20th century. Of the four marbles, one is in a US museum; one was last sold at auction in the 1970s in New York; and one is still wholly unaccounted for. The Ancient Sculpture and Works of Art team at Sotheby's is pleased to "reintroduce" the Hamilton Aphrodite to the public and share her storied history. 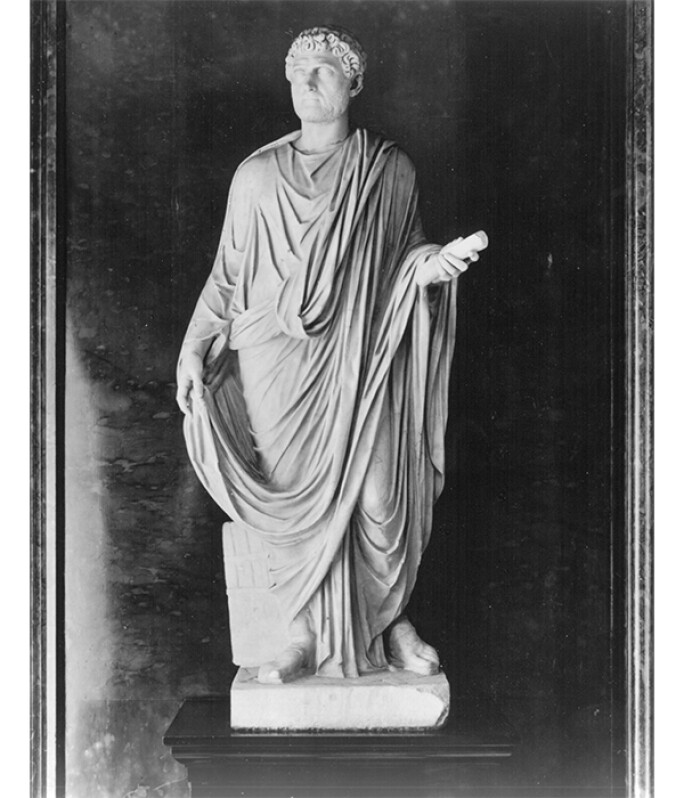 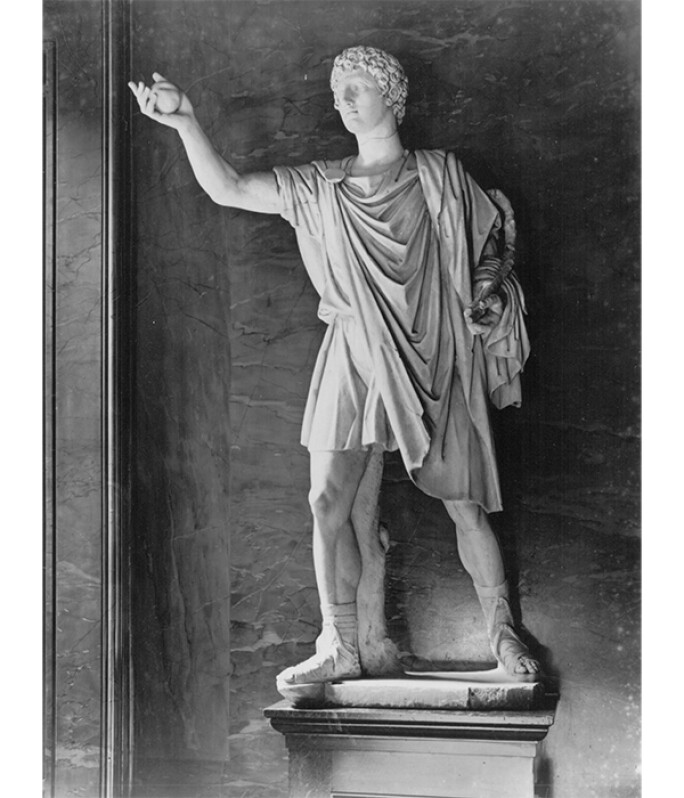 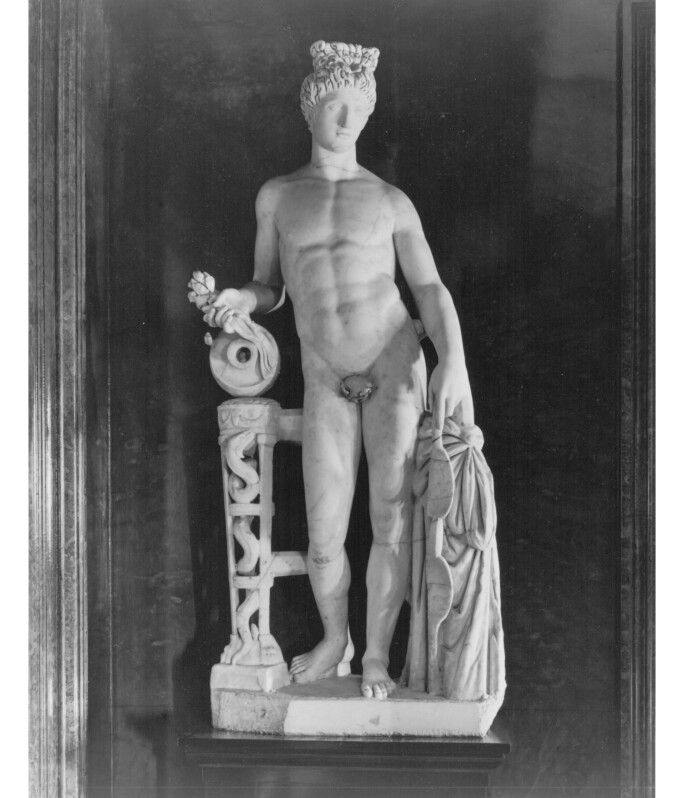 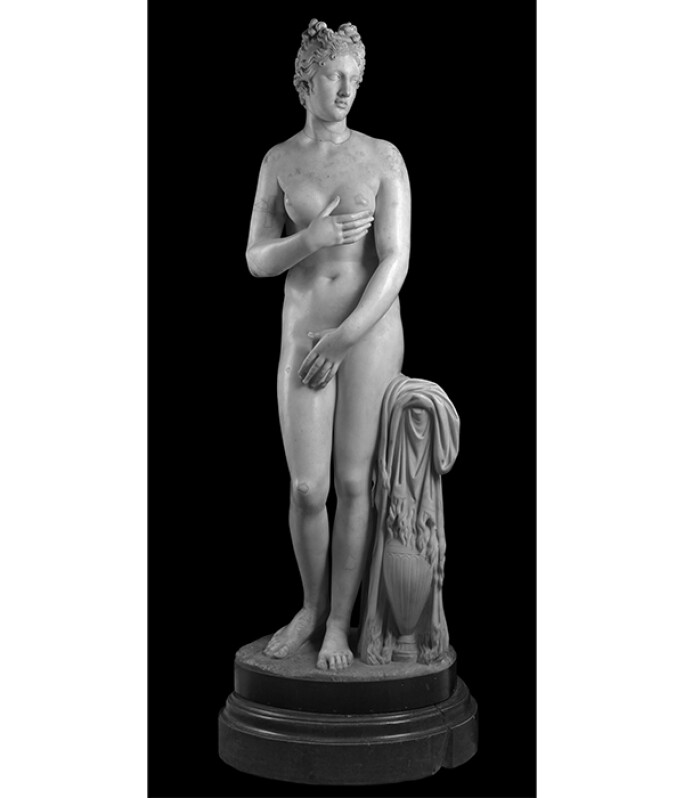 She [Aphrodite] spoke and loosened from her bosom the embroidered girdle of many colors into which all her allurements were fashioned. In it was love and in it desire and in it blandishing persuasion which steals the mind even of the wise.