S otheby’s is thrilled to present Joseph H. Hirshhorn: Collector for a Nation, Part II, the second and final installment of an online auction series offering property sold by the order of the Trustees of The Hirshhorn Museum and Sculpture Garden to benefit its acquisitions program. The Museum has been a leading voice for Contemporary Art and culture since its opening in 1974 — providing some of the first exposure to the field for visitors to our nation’s capital. Undiminished by time, the Hirshhorn’s collection has remained continually relevant through its innovative programming. Today the museum embodies the forward-thinking and prescient vision of its founder, Joseph H. Hirshhorn. A Latvian-born immigrant whose family moved to New York when he was eight years old, Hirshhorn started his career on Wall Street before becoming a successful financier and philanthropist. While Hirshhorn’s first purchases were two Dürer etchings, he eventually turned his attention to 19th- and 20th-century American painters, early modernists and Contemporary Art. His generous donations over time of more than 12,000 works to the Museum included permission to deaccession works through the authority of the Board of Trustees; with all proceeds going into acquisition funds for new works of art. This auction showcases bold yet accessible examples of 20th century Abstraction from John Graham Coughtry, Henri Lachièze-Rey, Jan Lebenstein and Jack Leonard Shadbolt, multiple portrait subjects by Lily Harmon and Contemporary landscapes by Herman Rose. This auction will also feature an extensive assortment of sculptures, including several lots of his bronze portrait medallions by David D’Angers, as well as examples in terracotta, bronze and marble by Antoin-Augustin Preault and Antoine Etex. 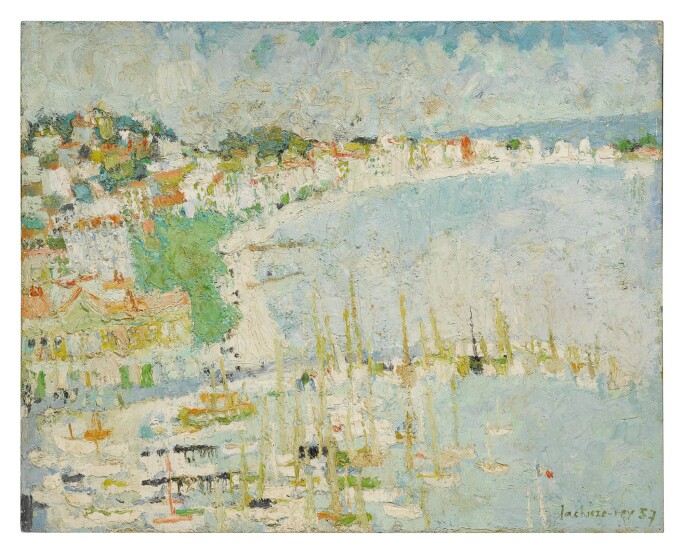 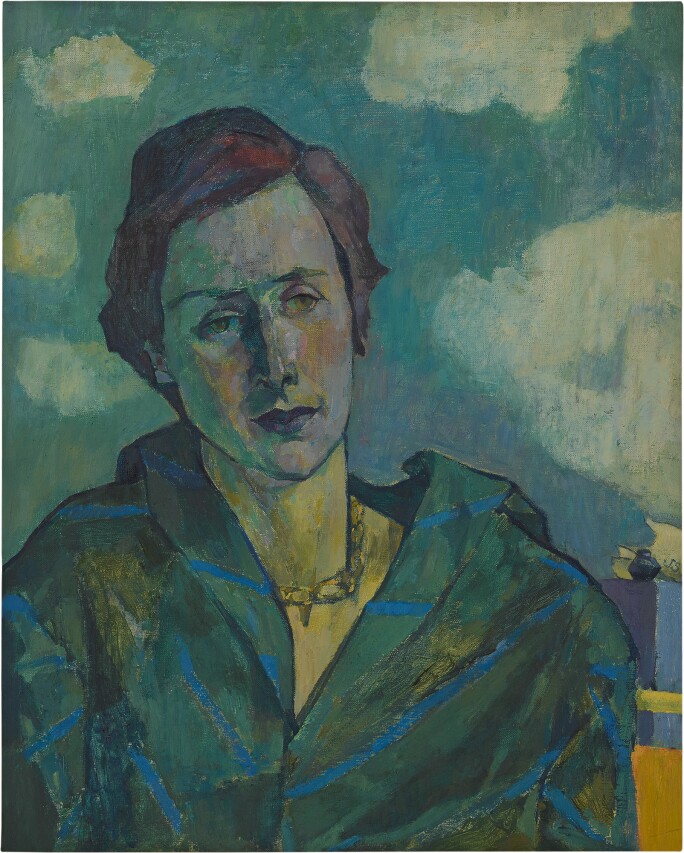 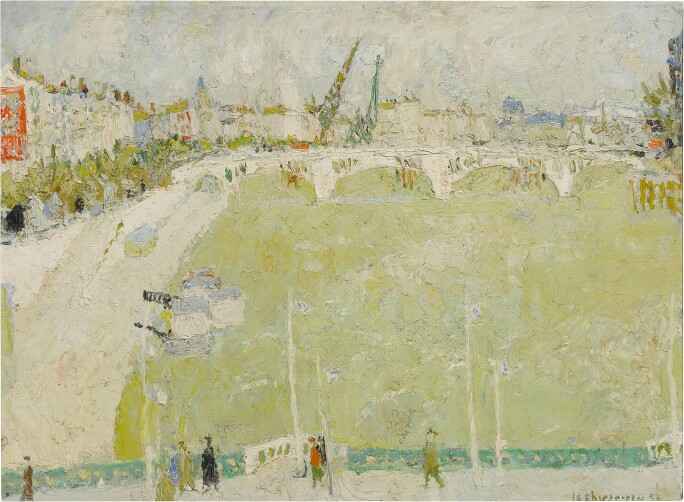 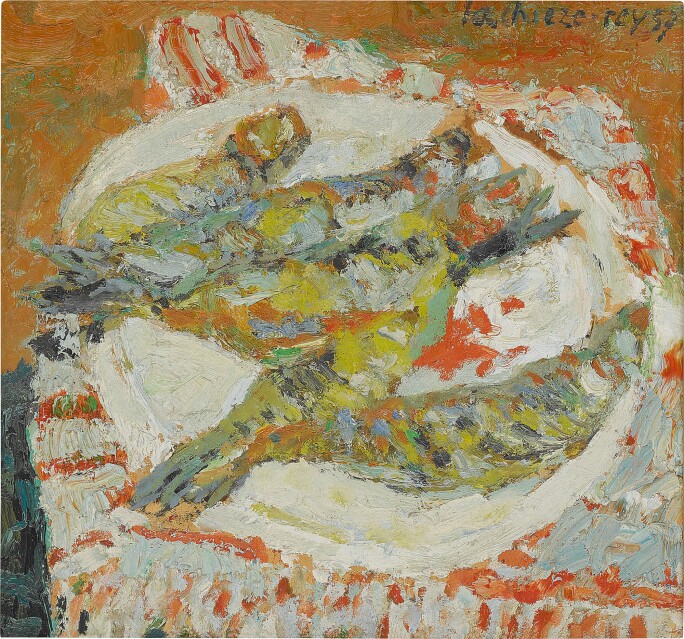 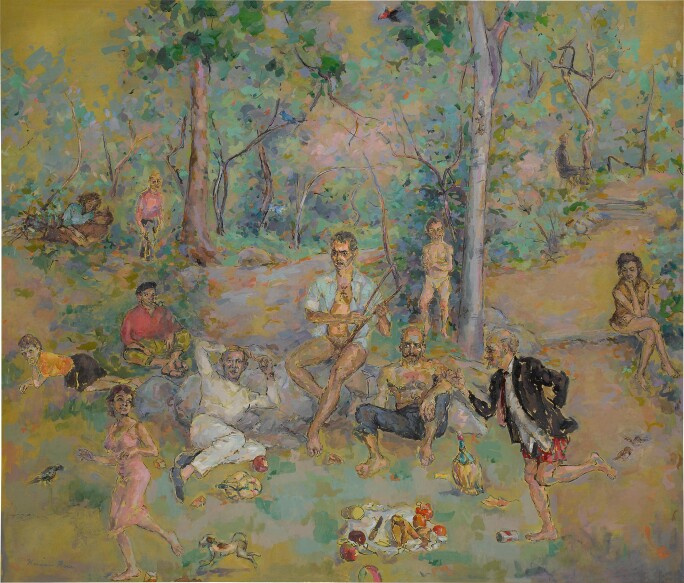 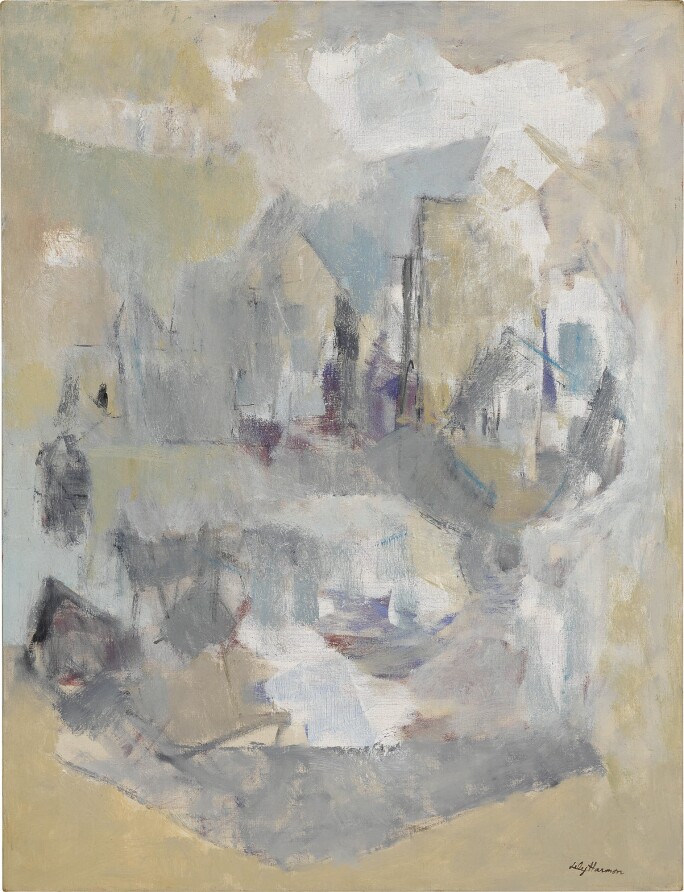 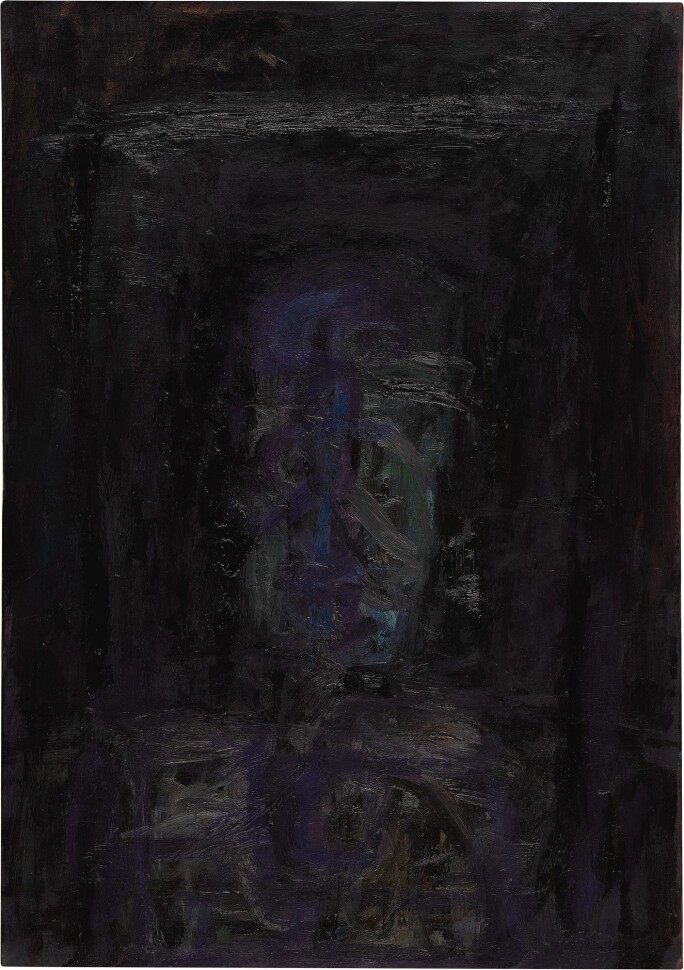 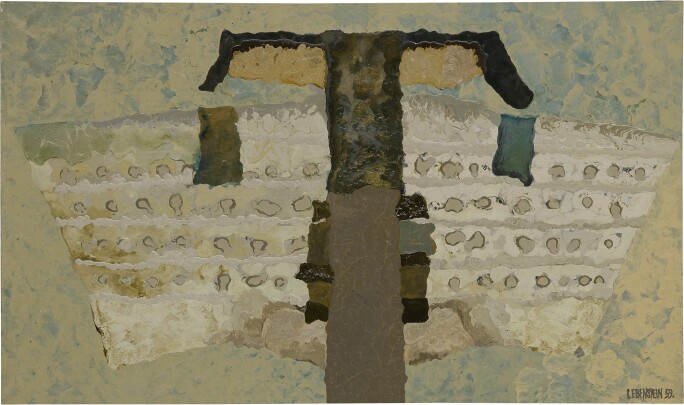 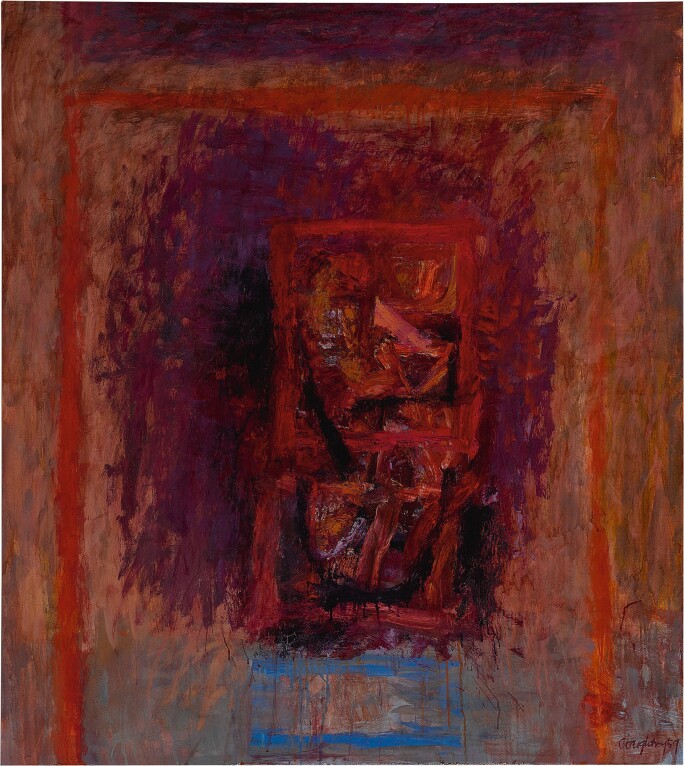 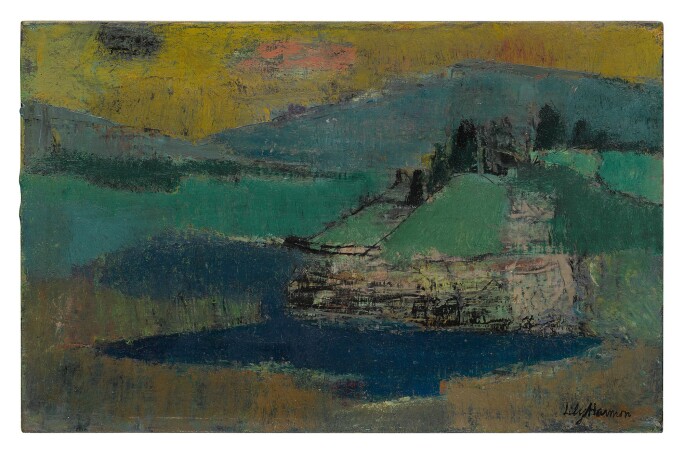 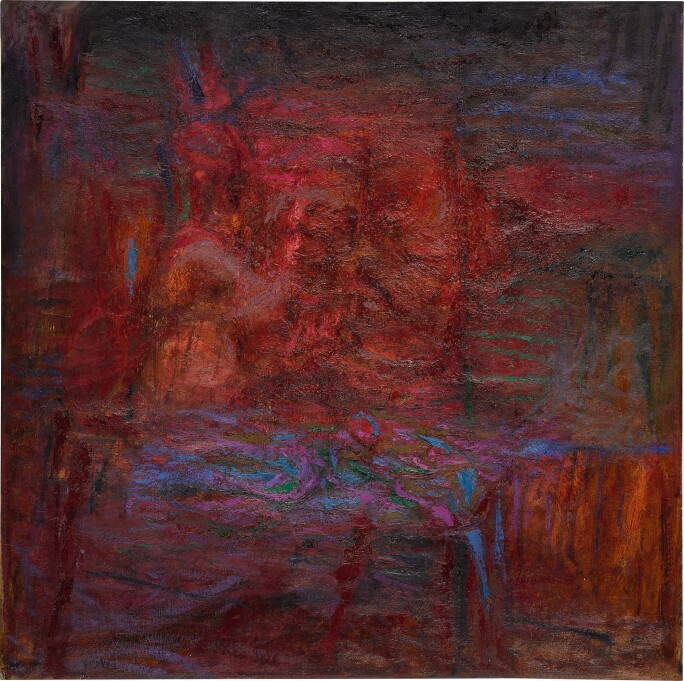 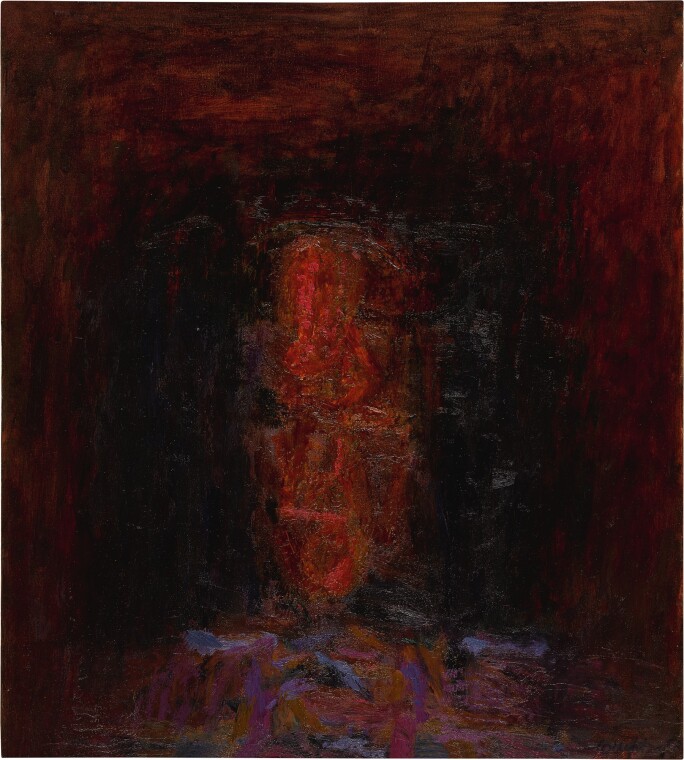 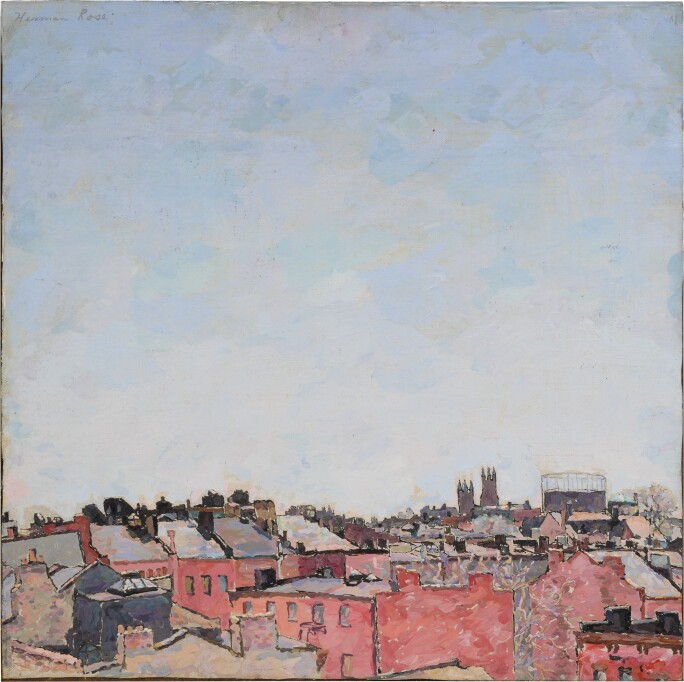 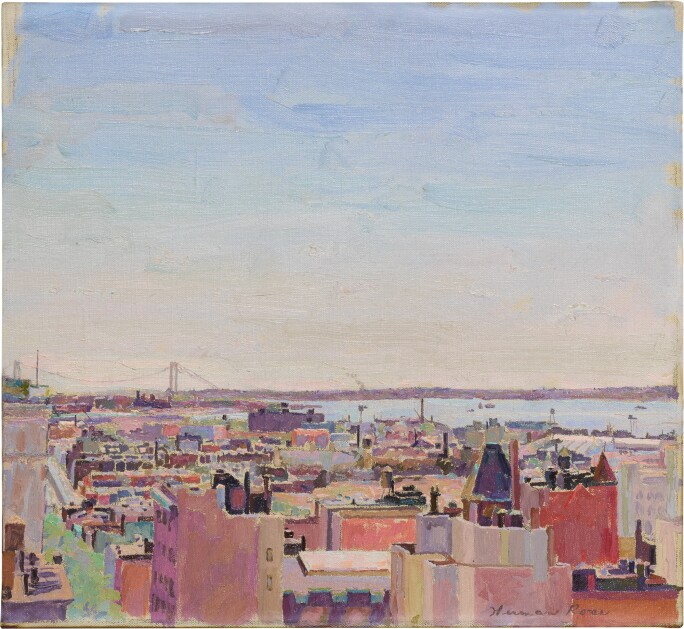 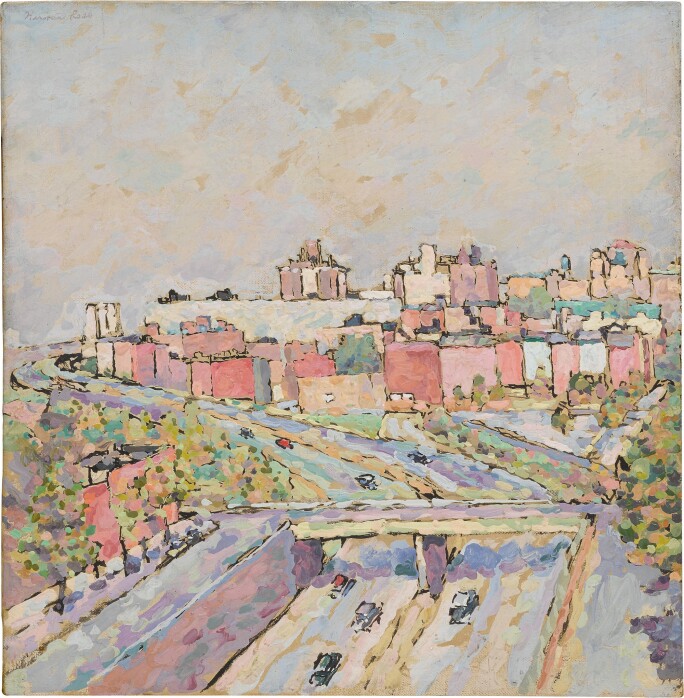 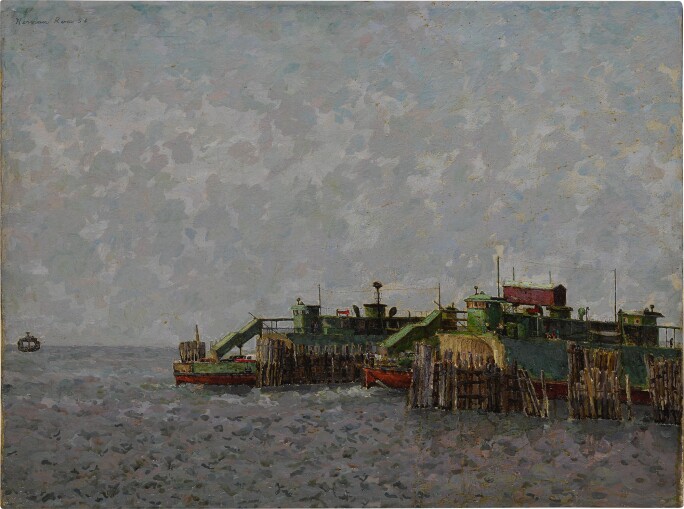 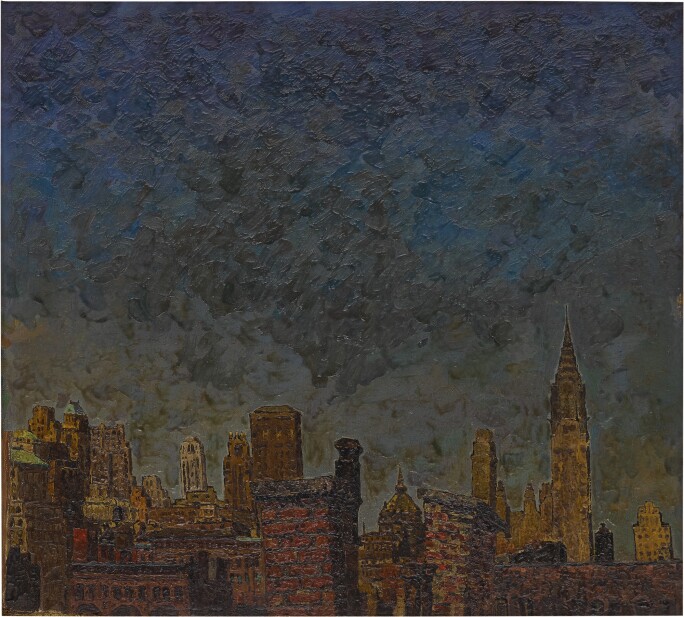 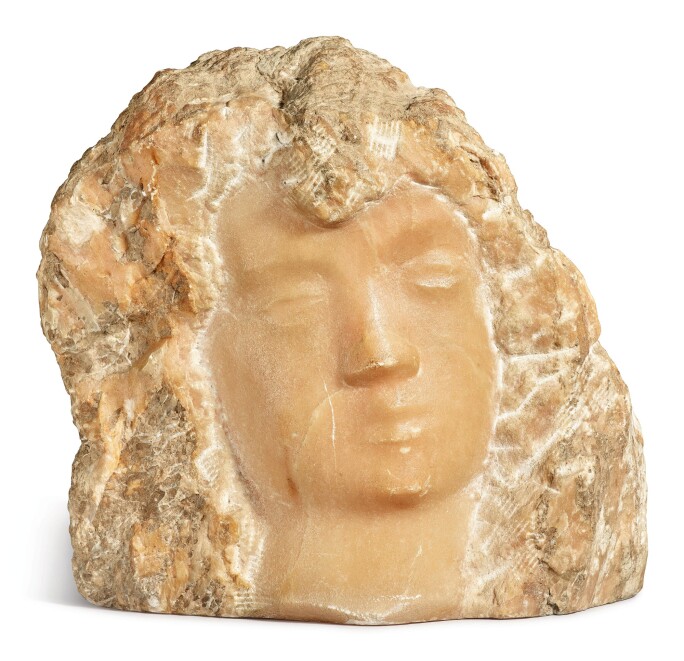 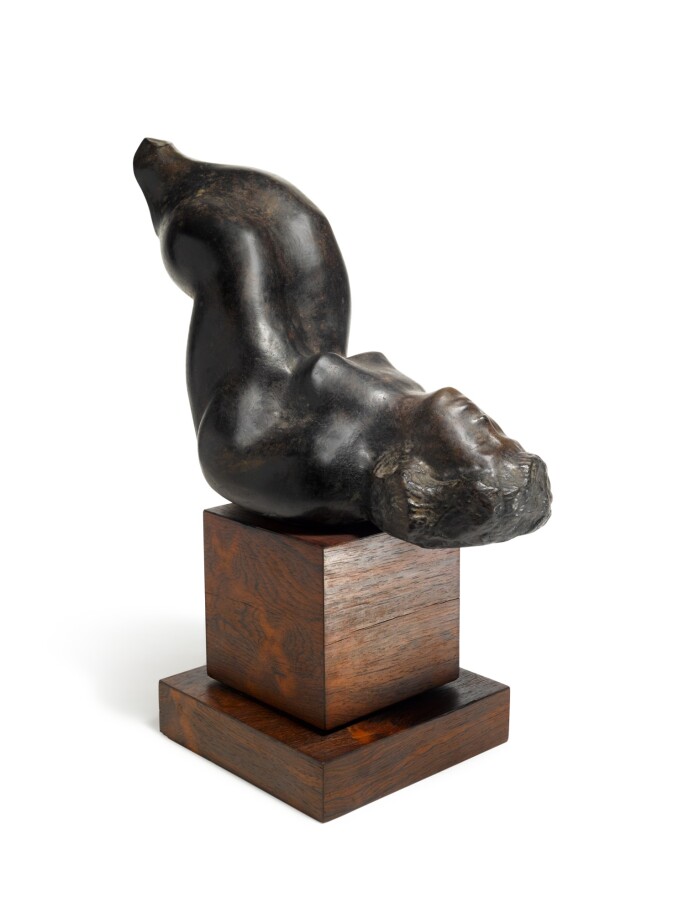 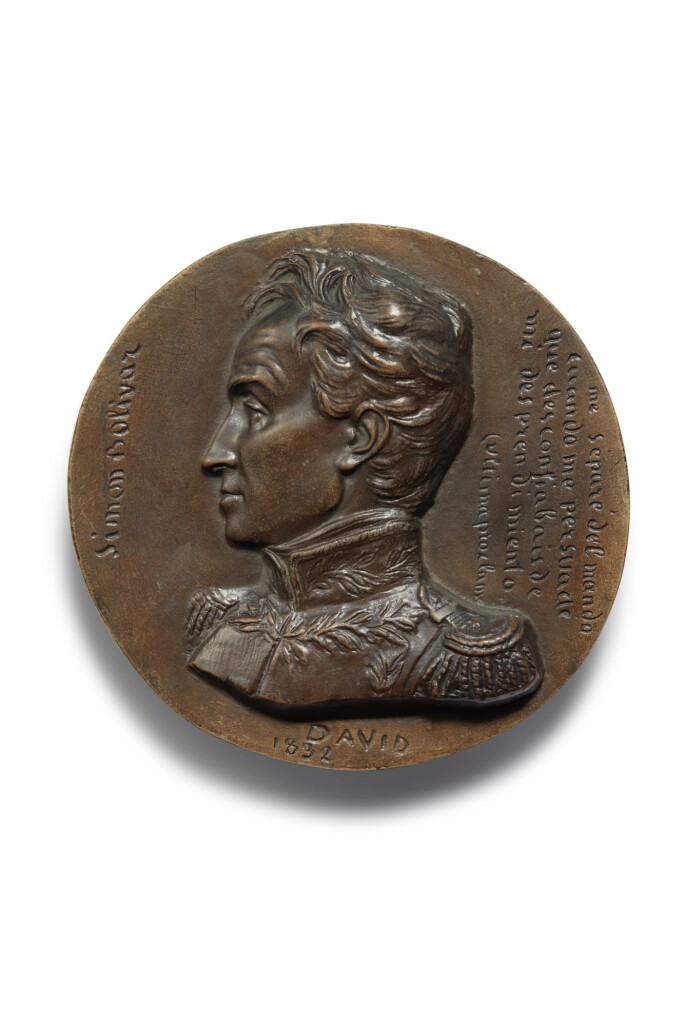 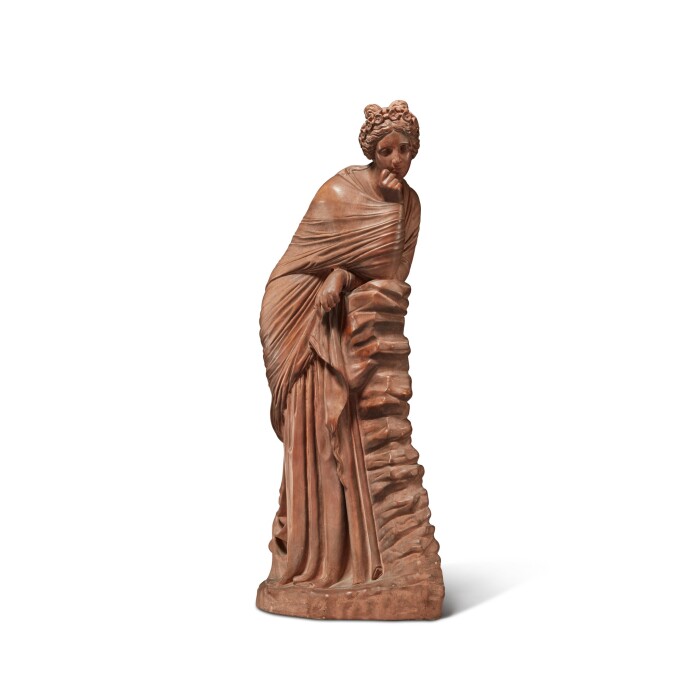 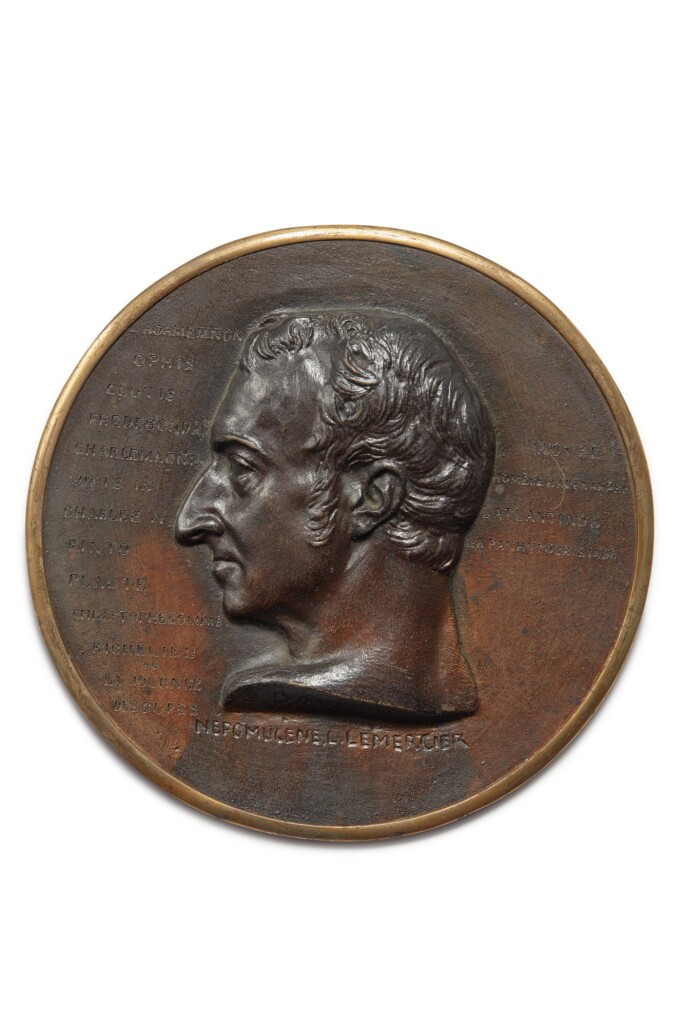 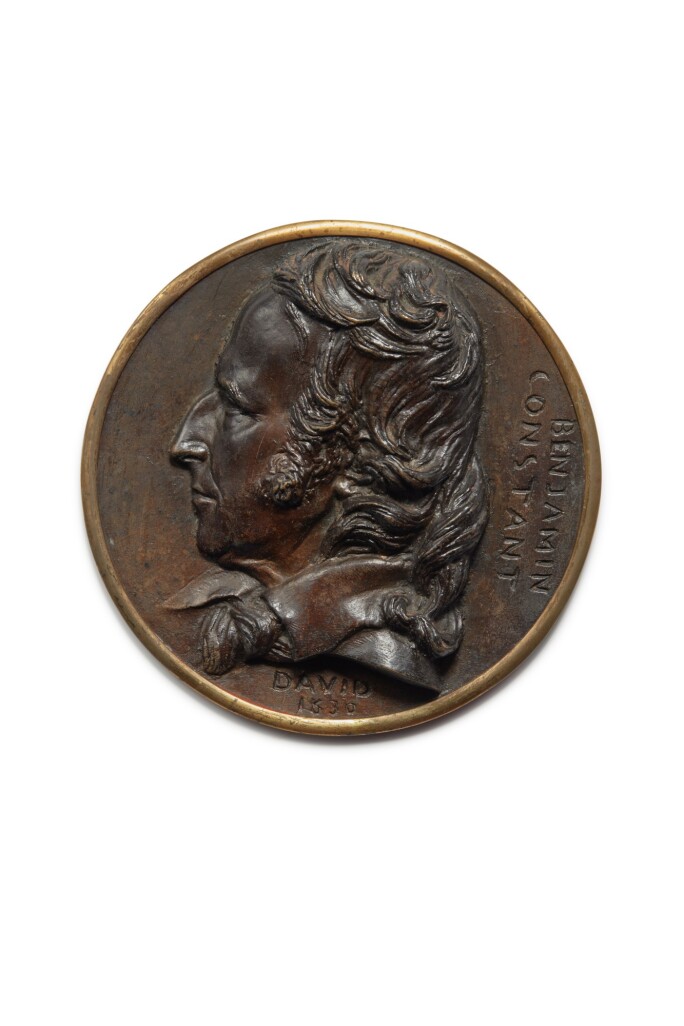 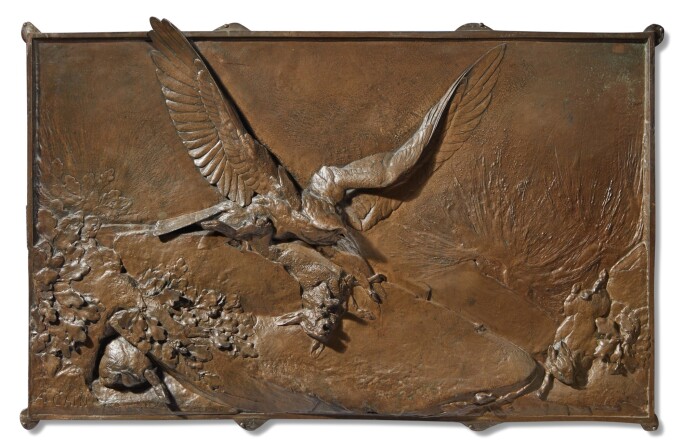 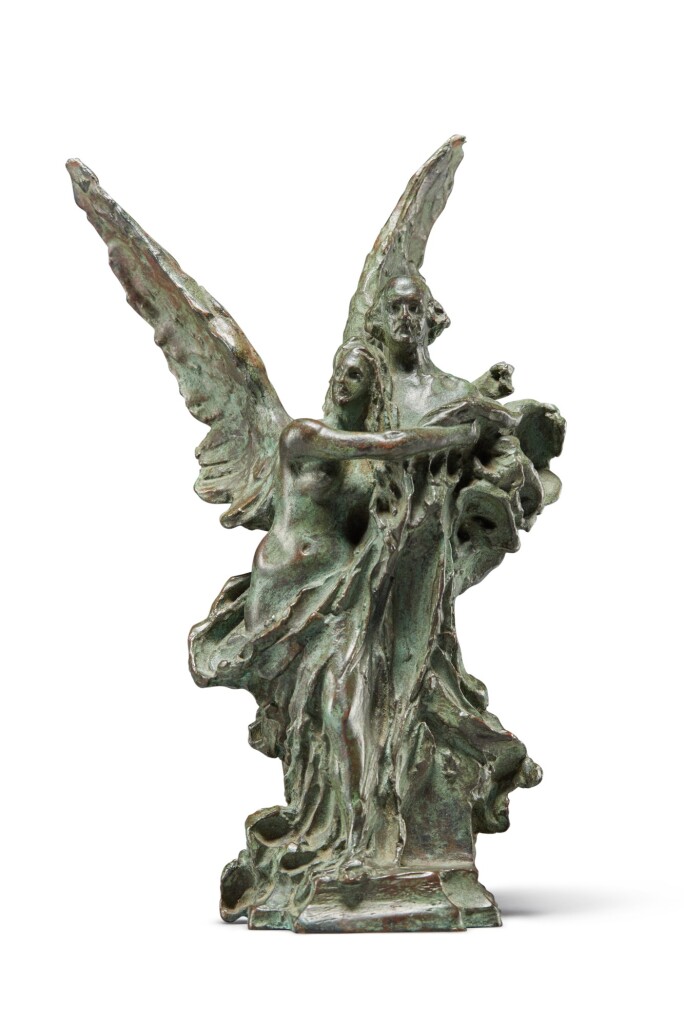 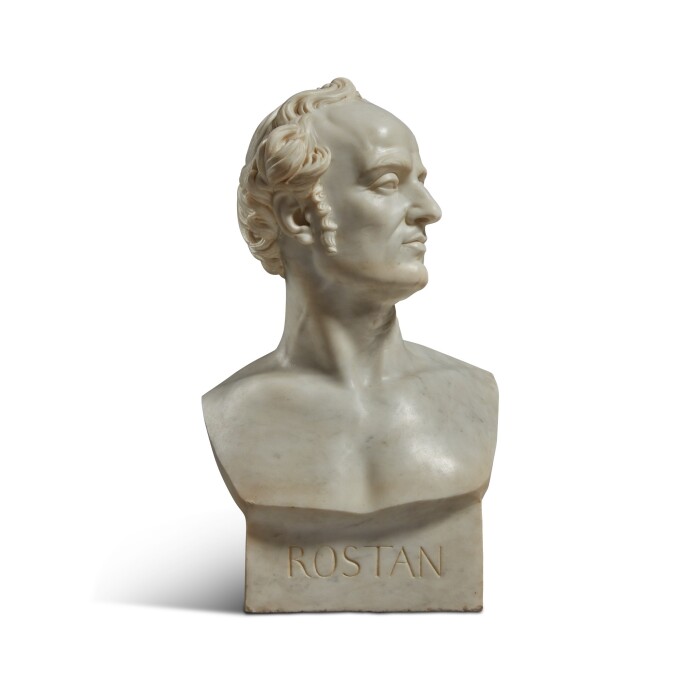 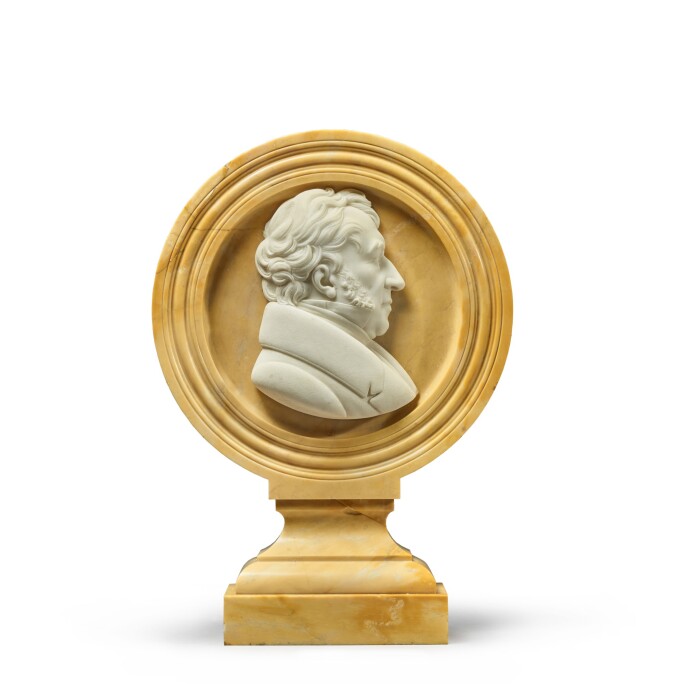 Bidding Online at Sotheby’s Has Never Been Easier