T his January, Sotheby’s Palm Beach features Art Informel presented by Nahmad, a selling exhibition of paintings and sculptures by Jean Dubuffet, Nicolas de Staël, Jean Fautrier, Hans Hartung, Georges Mathieu, Serge Poliakoff, Jean Paul Riopelle and Antoni Tàpies. Characterized by a type of abstraction in which form becomes secondary to the expressive impulses of the artist, Art Informel refers to the style of art that emerged in 1940s Europe in the wake of the Second World War. Defying the stoic intellectualism of Cubism and the geometric abstraction that dominated pre-war years, artists sought to forge a new visual vocabulary and express the newfound realities of contemporary experience. While American artists turned to Abstract Expressionism, European artists adopted their own gestural form of expression.

The term Art Informel was established in 1951 by the French art critic Michel Tapié to describe the informal order and compositional techniques of artworks that marked a definitive break with the established aesthetic traditions. While embodying a wide range of approaches to abstraction, the movement was distinguished by the use of innovative media, its departure from naturalism and figuration, as well as gestural or calligraphic brushwork and emphasis on surface texture and tactility. Devoid of realistic representation and liberated from rationalistic methodologies, Art Informel evidenced an urgent defiance of conventional fine art hierarchies in favor of an unfettered, primal creation that finds its antecedent in the automatism of Surrealism.

This presentation unites various substyles of Art Informal, including: Lyrical Abstractions, Tachisme, Matter Painting and Art Brut. Works by Hartung, Mathieu and Riopelle feature a breadth of lively brushstrokes, pigmented splatters, or viscous dabs of paint applied directly from the tube. The spontaneous and tactile nature of their painterly surfaces evidence the expressive agency of color, medium and gesture typical of lyrical abstraction. Harnessing the formal principles of Tachisme (from the French word tache, meaning stain), Fautrier formed organic swathes of raw pigment, Poliakoff configured asymmetrical arrangements ofhued shapes, and de Staël distilled traditional landscapes into flat planes of color. Developing a distinct style related to matiérisme (matter painting), Tàpies employed bits of detritus, earth, and stone to create his large-scale, texturally rich paintings to explore the transformative qualities of matter and media. Dubuffet coined the term Art Brut (raw art) to describe the raw, untrained qualities he sought to emulate in his painting. Inspired by the radically alternative imagery of children’s drawings, the art of the mentally ill, and other marginalized artists, he championed a distinctly crude and impulsive aesthetic. 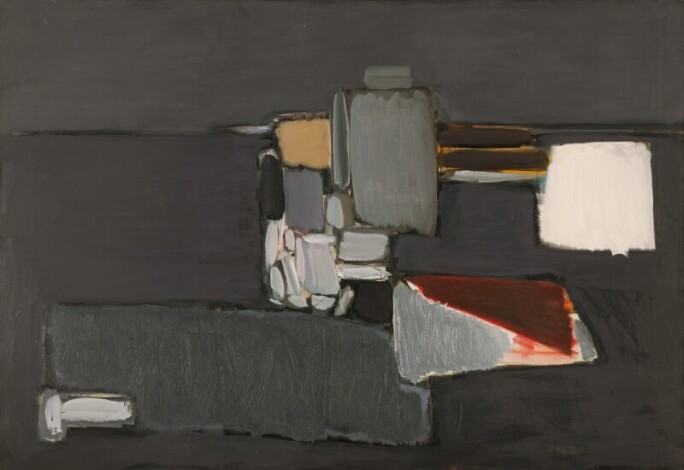 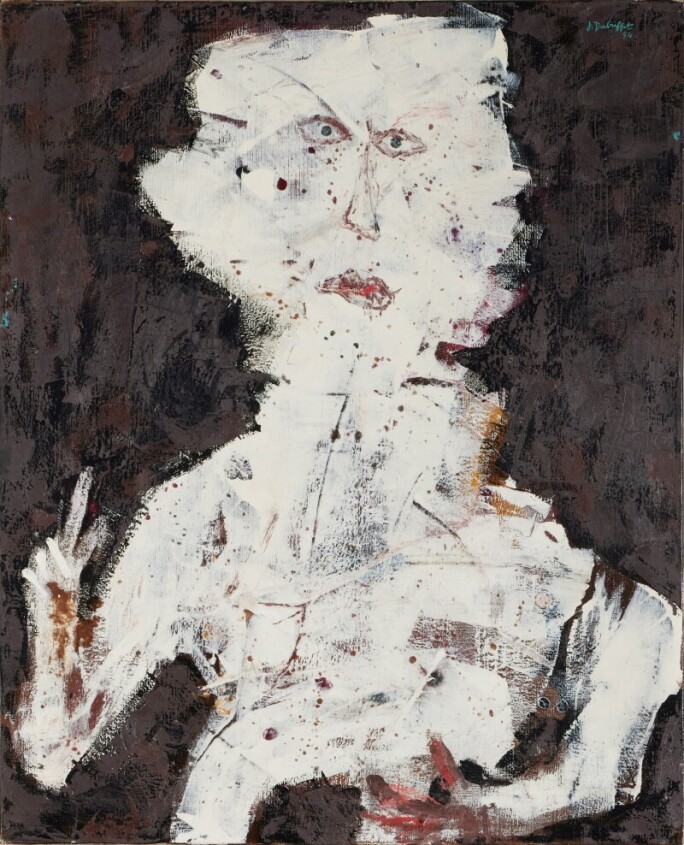 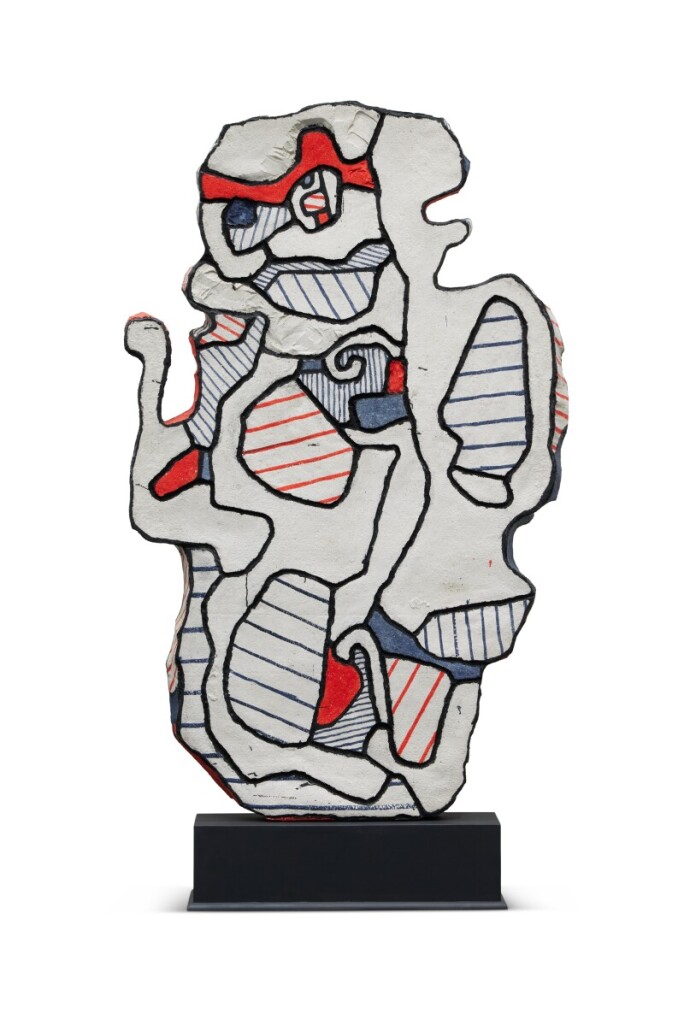 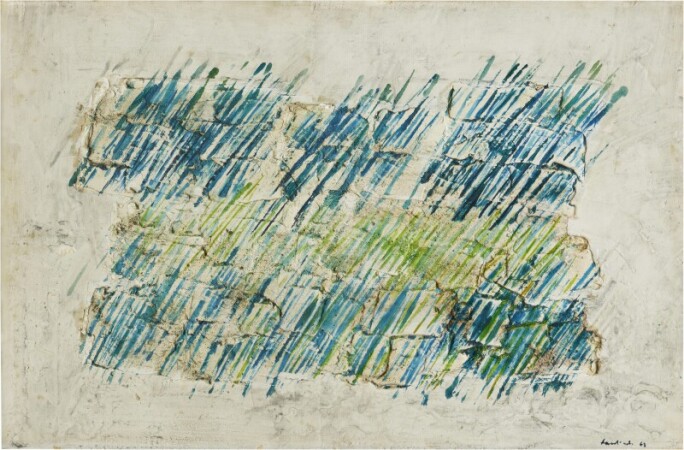 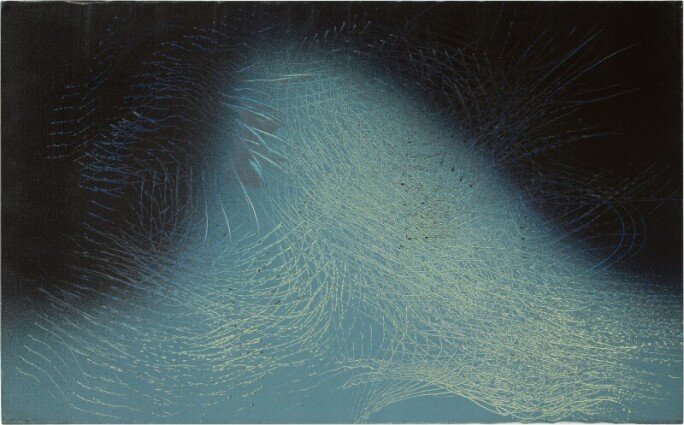 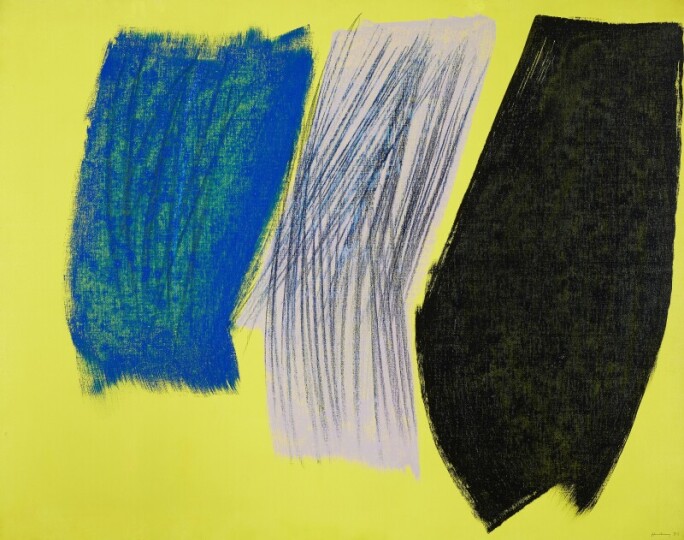 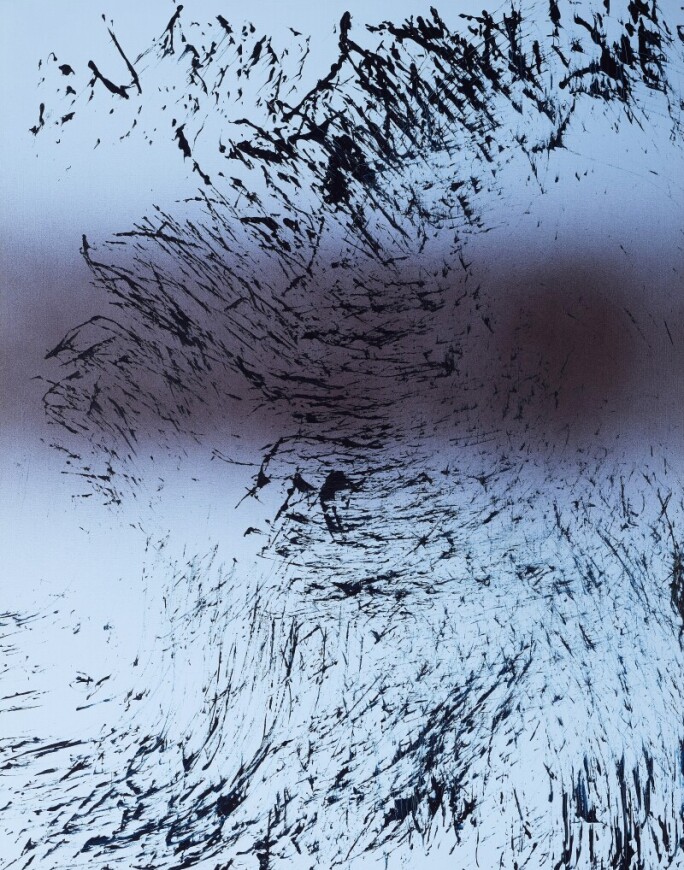 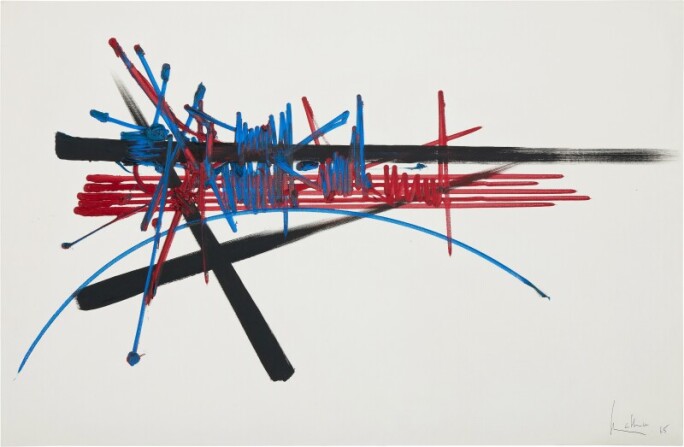 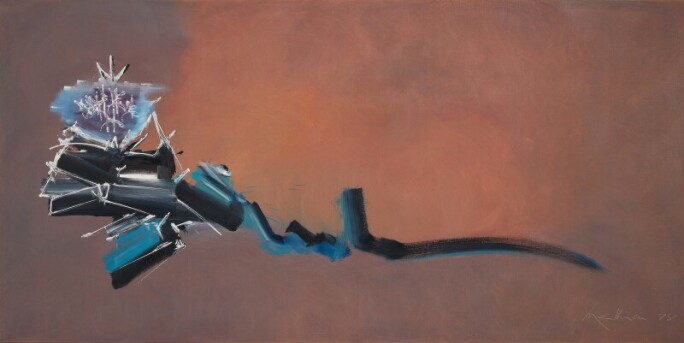 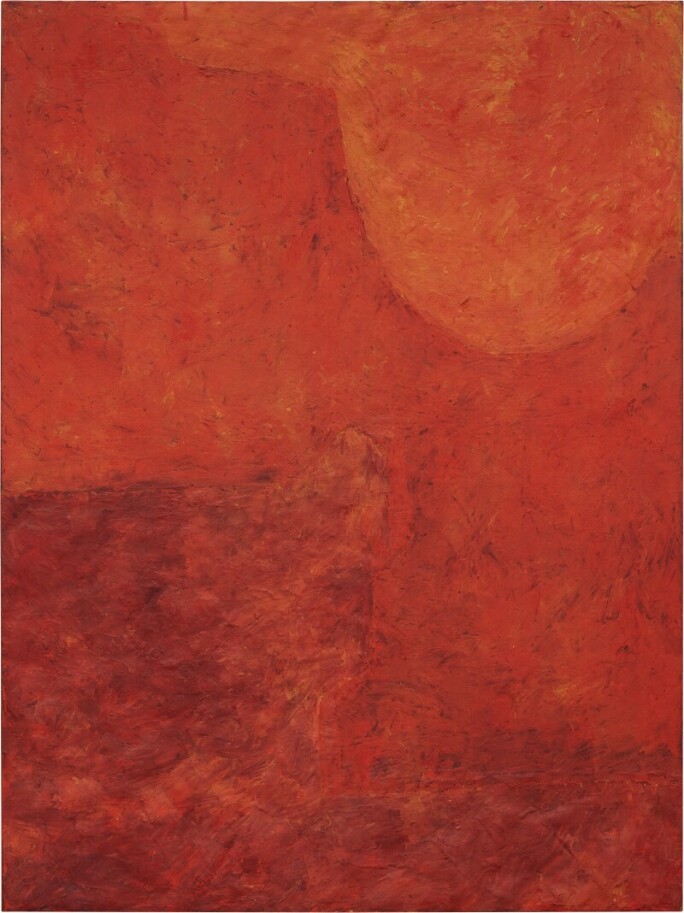 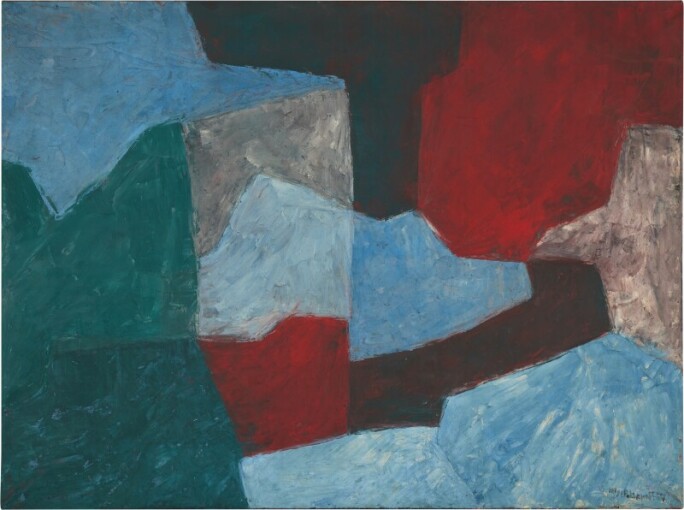 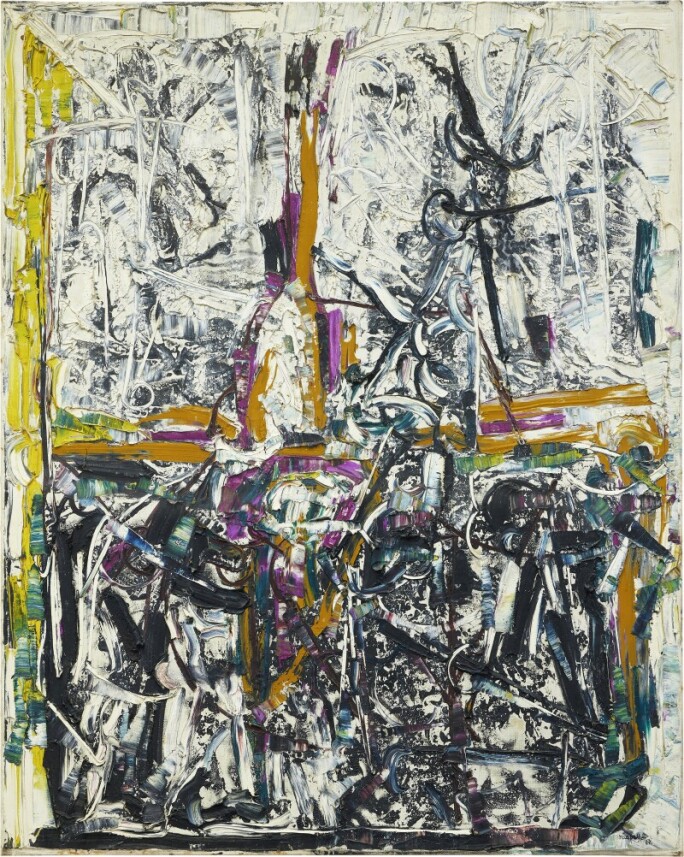 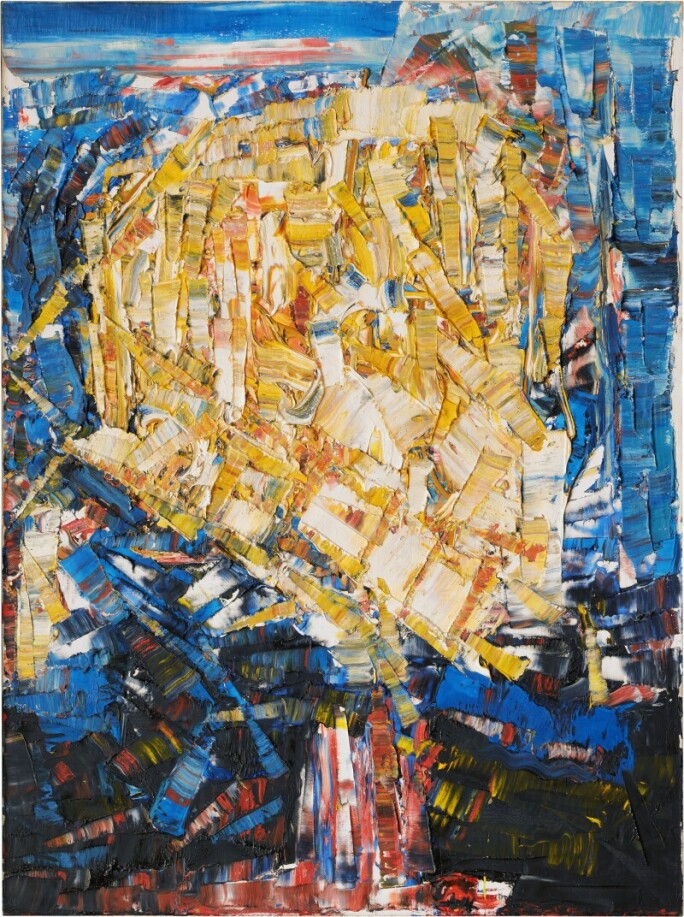 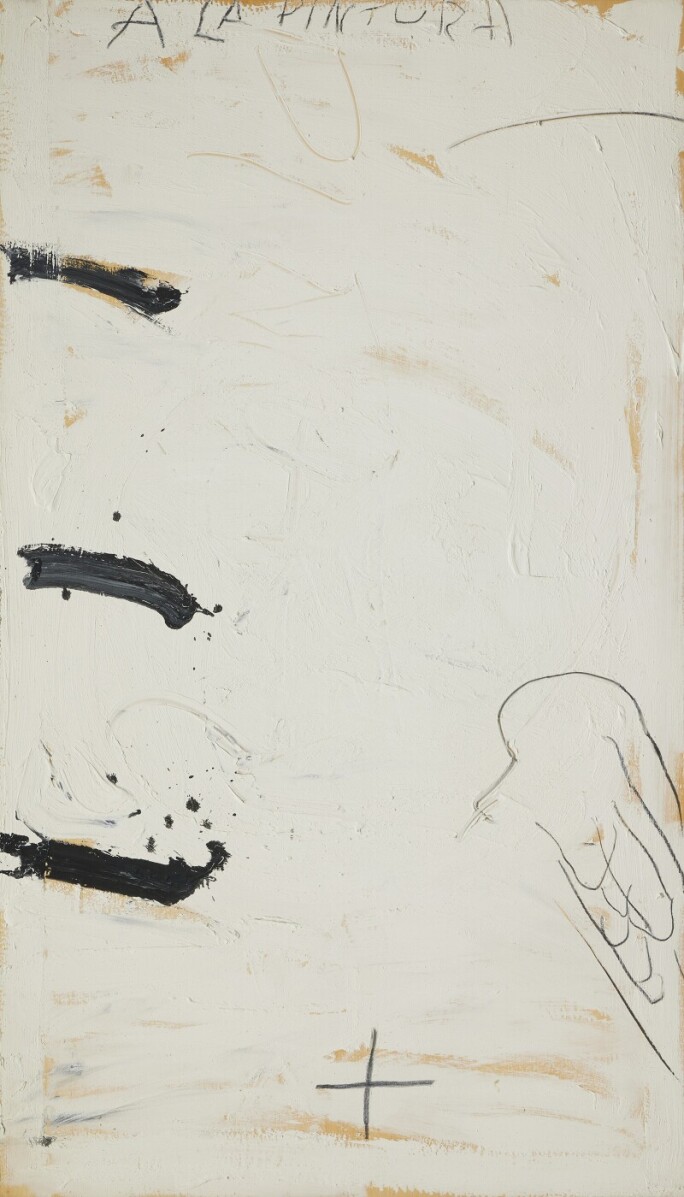 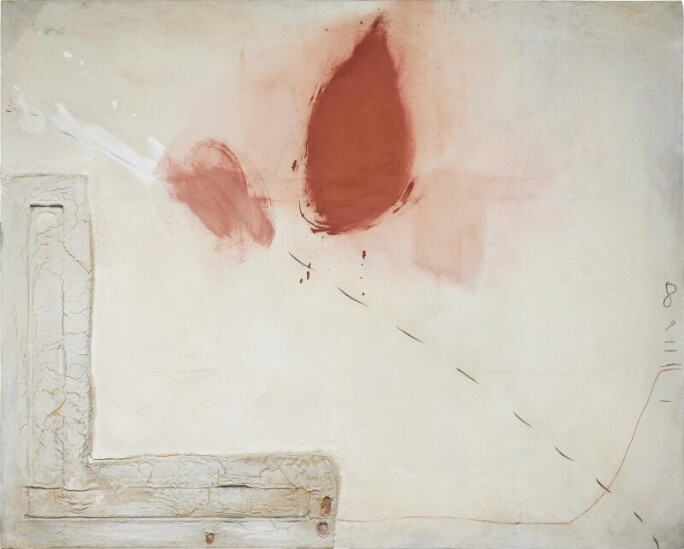 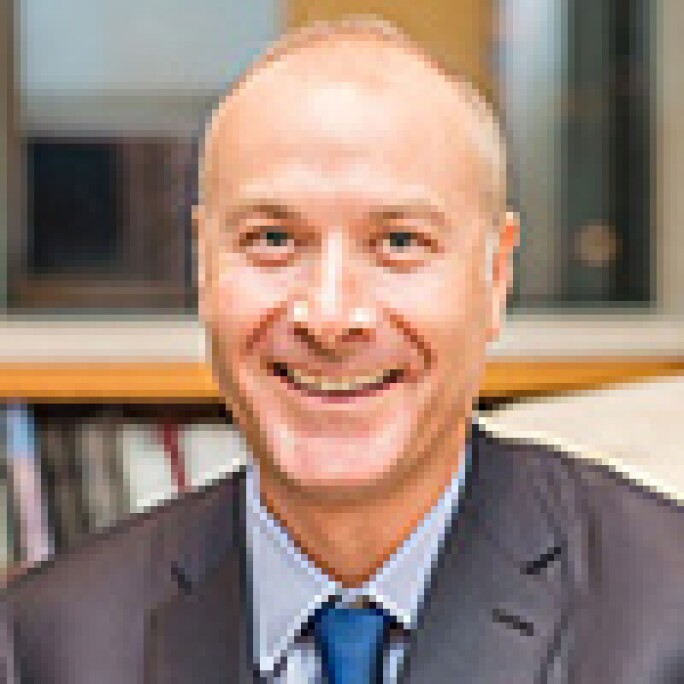 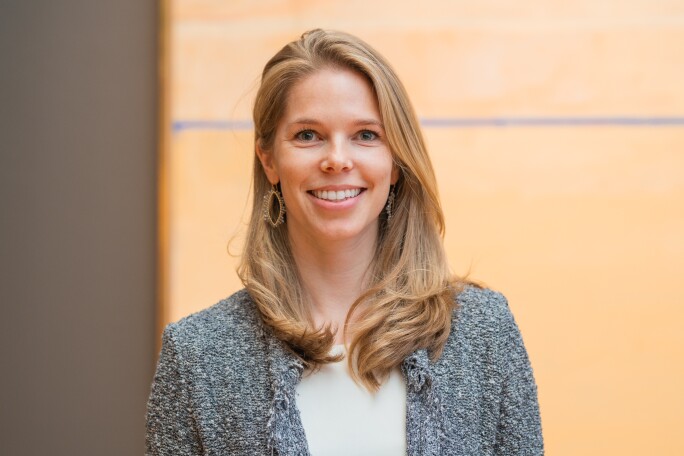 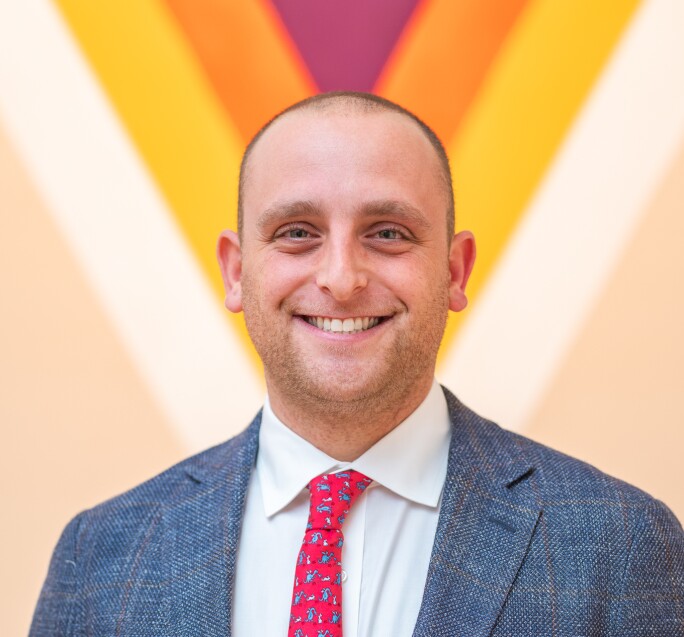 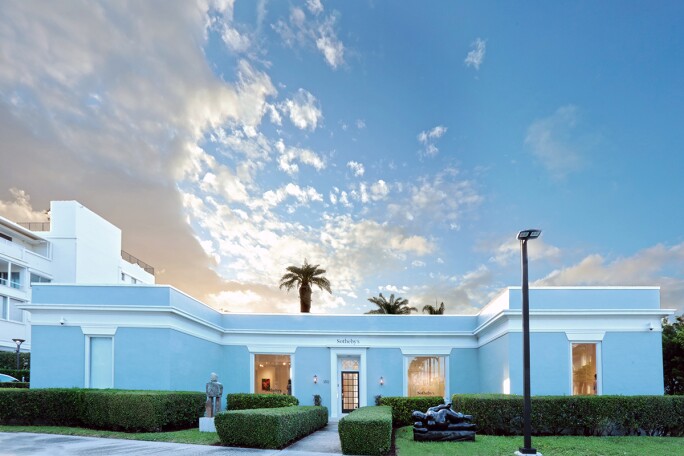 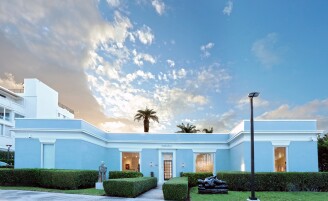