S otheby’s are delighted to present 44 Fitzwilliam Square: Works from the Estate of the Late Patrick Kelly. The sale offers a stunning array of Irish pictures from the 18th to 20th centuries, as well as fine Georgian and Regencyfurniture, silver and decorative arts, which Patrick Kelly acquired over three decades of collecting and beautifully arranged in the interiors of 44 Fitzwilliam Square, a Dublin Georgian townhouse he lovingly restored. 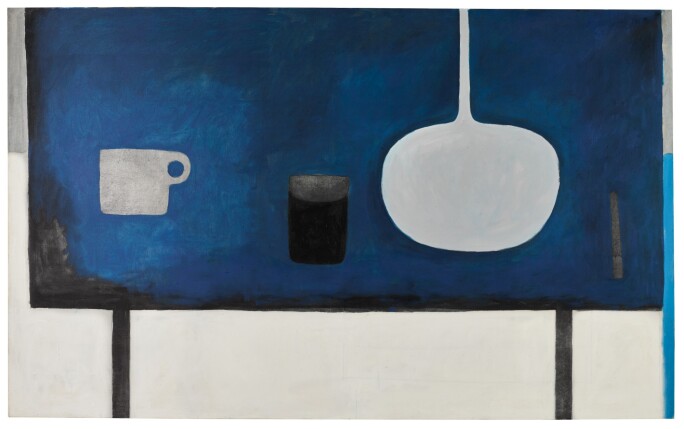 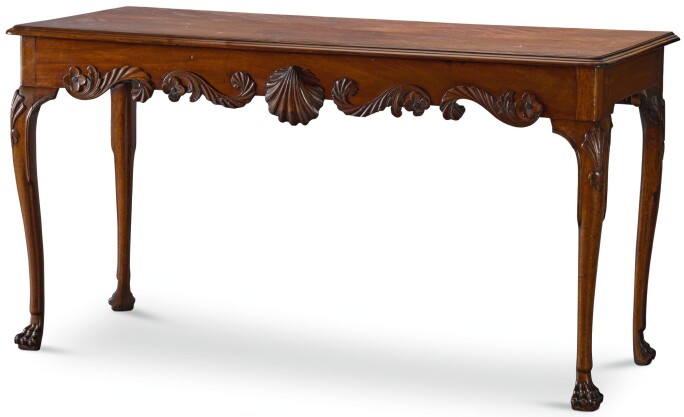 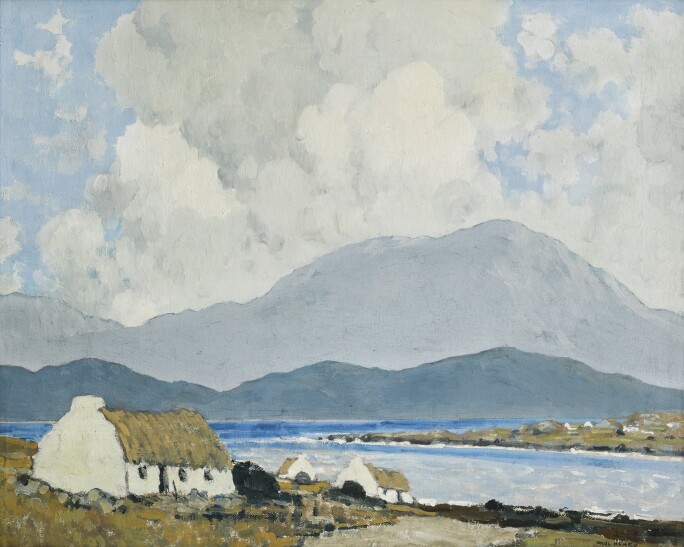 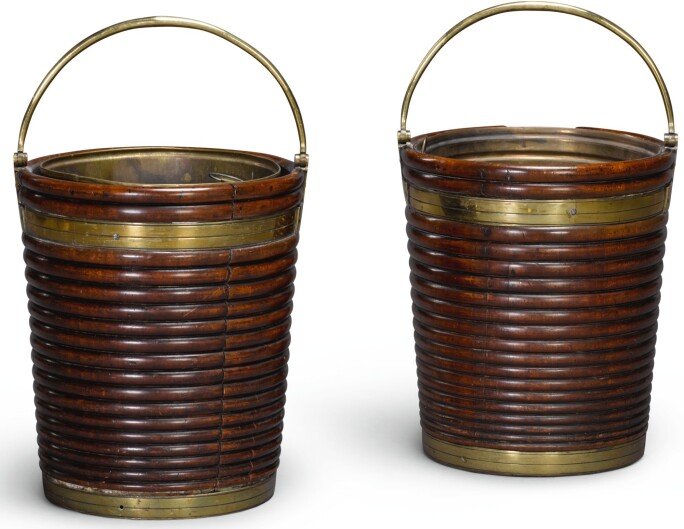 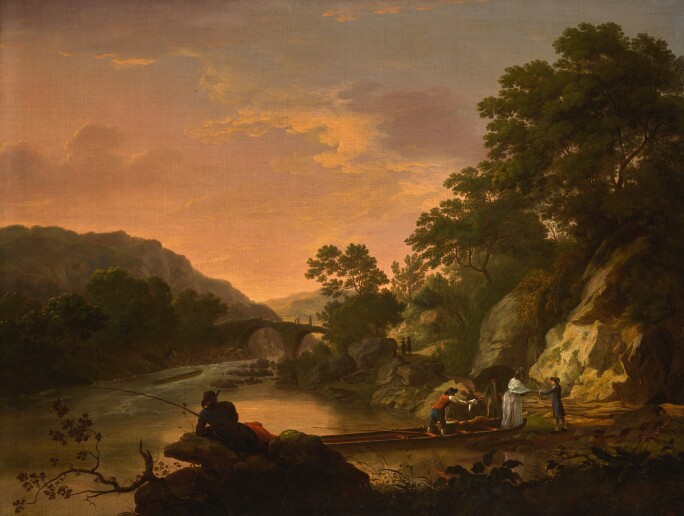 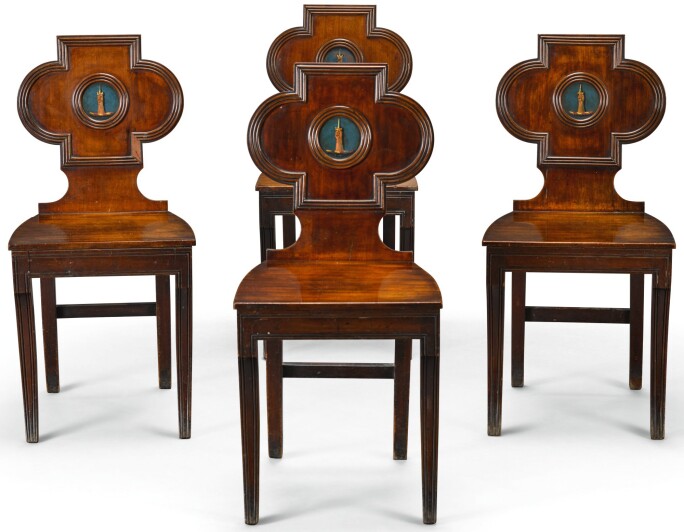 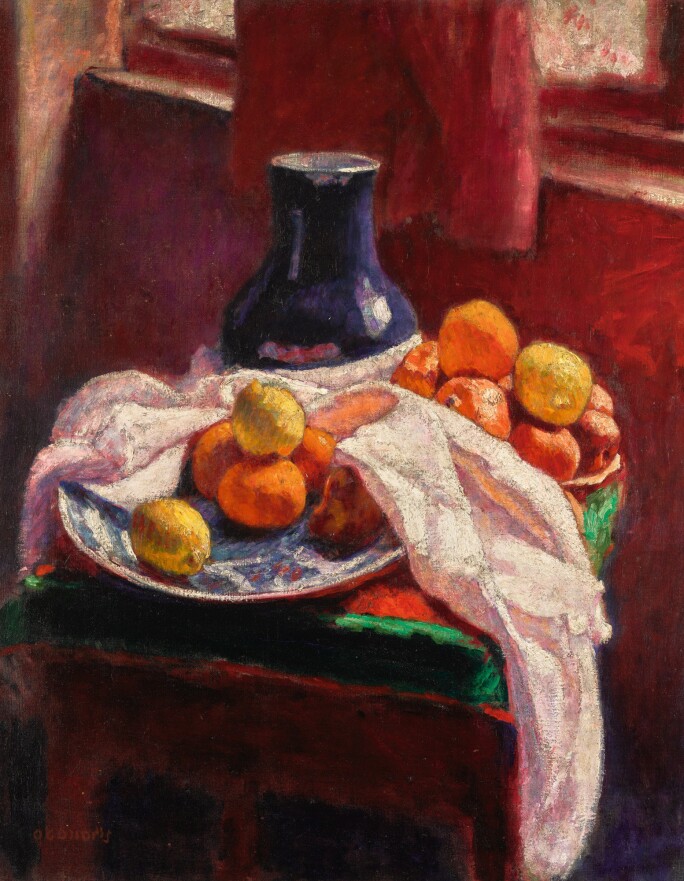 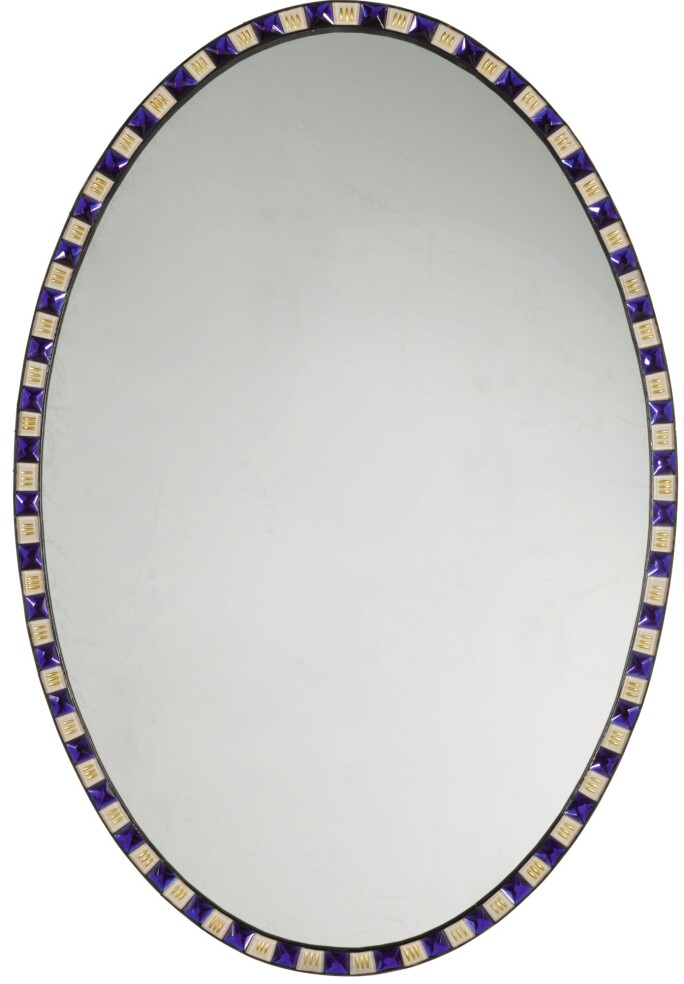 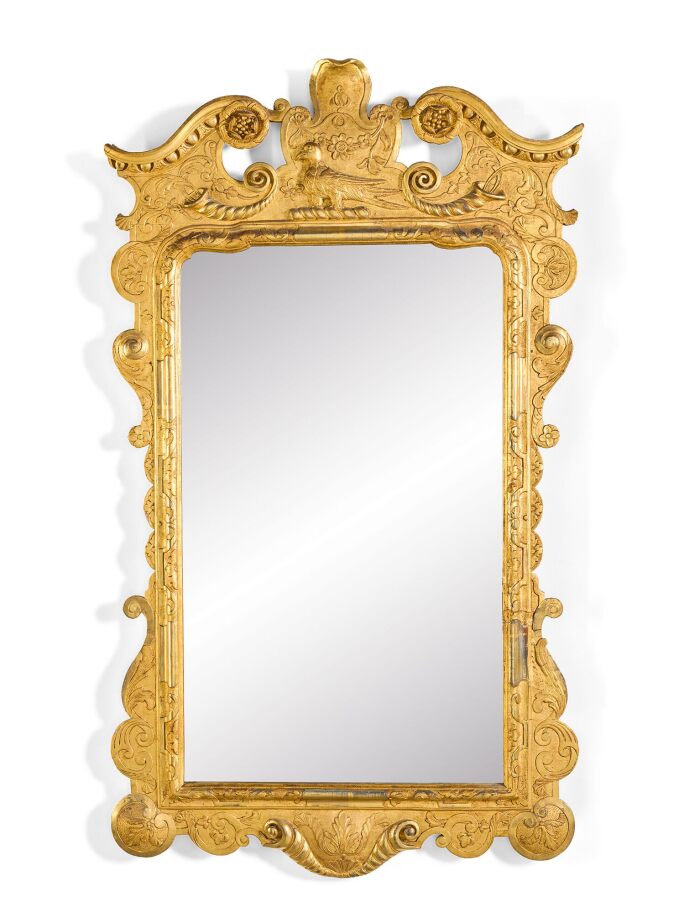 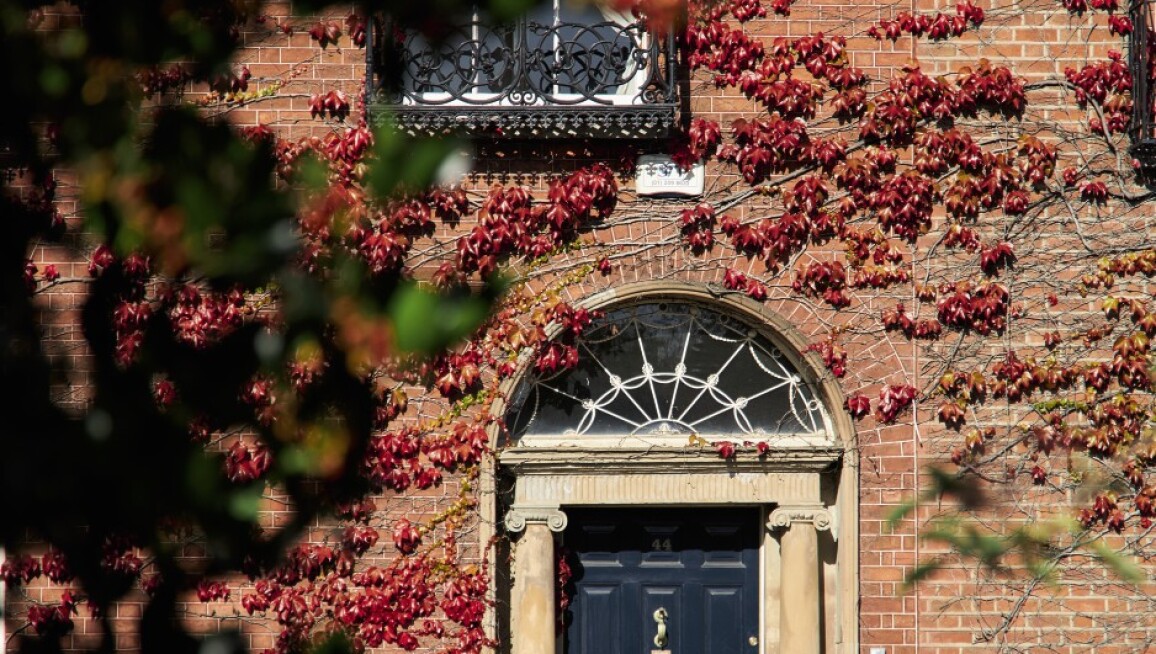 A Passion for Collecting: Patrick Kelly

My father, Patrick Kelly, grew up on a small farm in Co Kildare, Ireland. In the early 1960s, he, like a lot of young men and women at the time, emigrated to London. He was a plasterer by trade, and London at the time afforded him many opportunities in construction. There he met my mother and after a short courtship they got married. Following the birth of their first baby, Claire, they decided to move back to Ireland. This was a hard decision for them but with both being Irish the draw for home was strong.

Back in Ireland, my father with the help of my mother, soon started his building company, Kelland Homes. This grew to be a successful business and consequently opened up many new opportunities for him. He had many interests in life, but I would say Irish art and antiques were two of his main passions. I’m not sure where this passion was first kindled, but it could well be through his childhood and lifelong friend, Oliver Caffrey, who was very much involved in art and antiques at that time.

From memory, Dad’s first artistic purchase was a Harry Kernoff painting in the late seventies (Lot 41). For him it was a very special purchase, one he considered for quite a while before buying. Over the years his interest and appreciation for Irish art and antiques steadily grew and so did his collection. He was very patriotic and I believe this contributed greatly to his love of Irish art and antiques.

His interest in the arts, coupled with his growing family, prompted him to buy a large period home in 1980. This, requiring furniture and paintings, was a project in itself and allowed him to fully engage in his passion. He spent the next thirty plus years adding furniture and paintings piece by piece to our ‘new’ family home. I believe he bought for the love and enjoyment of each item, as opposed to a financial investment.

From the four-pod dining room table to fine chandeliers to ornate rugs to demi-lune tables to peat buckets, silverware, sideboards and more, his collection was certainly extensive. My sisters and I have memories of accompanying our parents to viewings in draughty old country houses or stopping by an auction where inevitably a bid would go in! My father’s office had stacks of auction books where items would be circled, achieved prices noted and “self” written beside anything he bought. He could give you a full run down on any item in the house. When and where it was bought, who the artist was, why he liked it and how it fitted in to his growing collection. He would take delight in pointing out a turn in a leg or craftsmanship in a particular detail. We would come to learn names like Roderic O’Conor (Lot 101), Paul Henry (Lot 120), Harry Kernoff (Lot 38), Maclise (Lot 110), Hone (Lot 111), Yeats (Lot 72), Lavery (Lot 47), Ashford (Lot 78), Scott (Lot 66) and more as various paintings would arrive at the house. Although my mother shared an appreciation for all these wonderful pieces coming into her home, she also had the daunting task of taking care of everything!

Early in 2000 my parents bought an old Georgian house on Fitzwilliam Square in Dublin. They set about tastefully and sensitively restoring it in meticulous detail. Works were completed in 2004 and they moved in shortly before Christmas of that year. The art and antiques collection from our former family home was all given its’ rightful place in Fitzwilliam, as it became known. I will never forget walking into the completed house for the first time. It was simply stunning. Everything collected over the last 30 odd years carefully put in place.

While my parents very much enjoyed their time in Fitzwilliam, it was sadly cut short as Dad succumbed to his illness and passed away early 2011. As a family we have decided it is time for his wonderful collection to go back out into the world and find new homes. I know I speak for my sisters too when I say it will be hard to see it go. However, we have loved having these pieces in our family and now hope they bring the same joy to others. 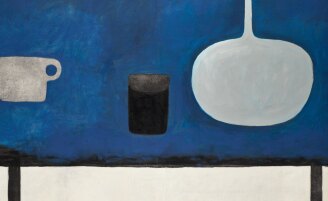