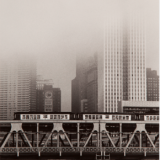 Works by Yasuhiro Ishimoto at Sotheby's 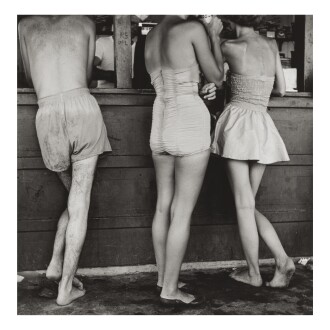 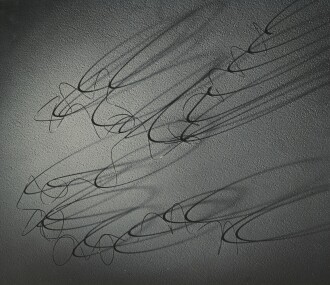 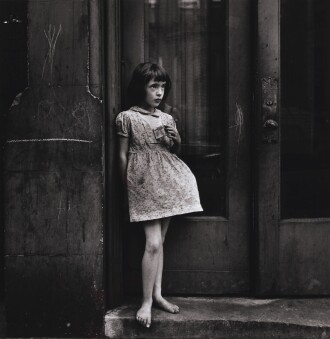 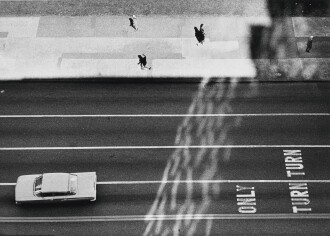 Born in San Francisco, California, raised in his parents' hometown in Kōchi Prefecture in Japan, and subjected to internment in the remote plains of Colorado before making homes in both Chicago and Tokyo, photographer Yasuhiro Ishimoto was called a “visual bilingualist” by photographer and critic Minor White. During his long career in photography, which stretched from the post-war years to the 21st century, he developed a subtle syncretism of Eastern and Western aesthetic sensibilities in capturing both fleeting human moments and stolid urban architecture.

Yasuhiro Ishimoto (石元泰博) was born on June 14, 1921. After graduating from high school in Japan, he returned stateside to study architecture at Northwestern University in Chicago, Illinois. Architecture would remain an important focus in his photographic practice, which he began to learn while detained with his family at the Amache Internment Camp from 1942 to 1944. Returning to Chicago in 1946, Ishimoto joined an amateur camera club and enrolled in the Chicago Institute of Design, where his instructors included Harry M. Callahan and Aaron Siskind. In 1955, Edward Steichen selected his work for the legendary Family of Man exhibition at the Museum of Modern Art (MoMA), New York. In 1969, he published a photo book of monochrome street scenes, Chicago, Chicago (シカゴ、シカゴ), which cemented his reputation as a keen observer of city life; at the time, he was also teaching at various design schools in Tokyo. From the 1970s on, Ishimoto also experimented in color, producing vibrant, multi-exposure abstractions for the design magazine Approach, studies of the Katsura Imperial Villa and a full-size reproduction of Monet's immense Water Lilies triptych at MoMA. In 1996, the Cabinet of Japan named him a Person of Cultural Merit. He died on February 6, 2012, in Tokyo.