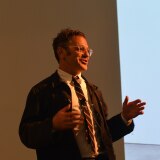 Born 1966.
Interested in selling a work by Tom Sachs?
Get an Estimate

Works by Tom Sachs at Sotheby's 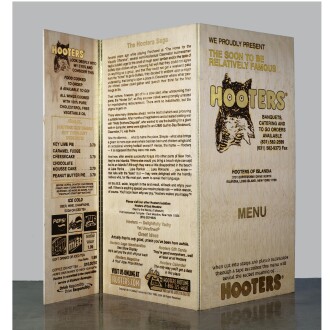 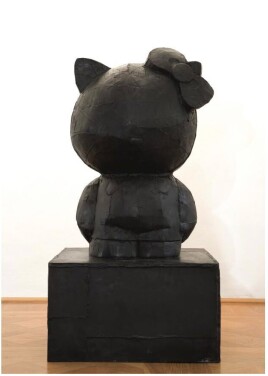 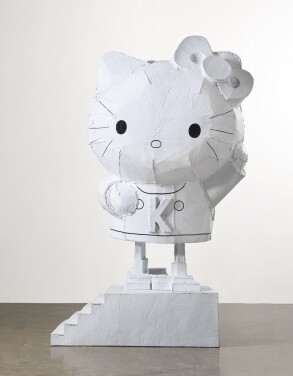 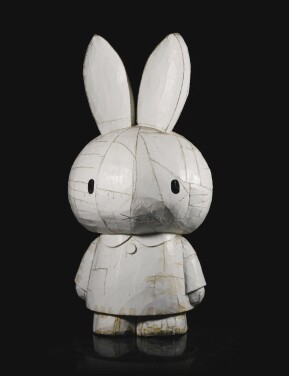 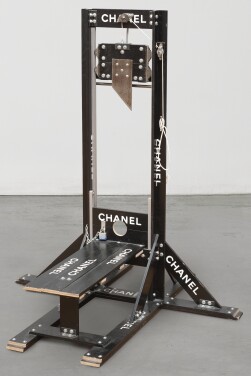 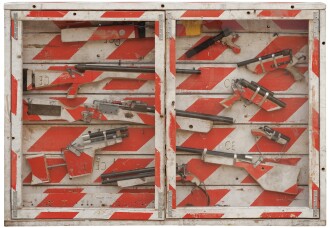 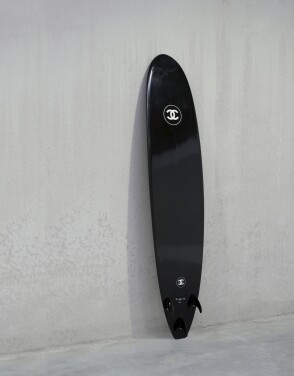 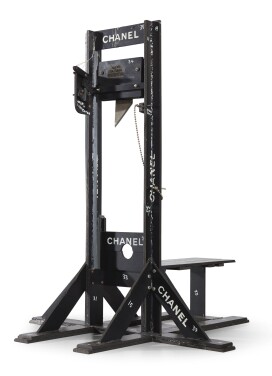 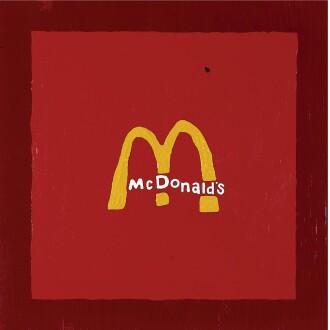 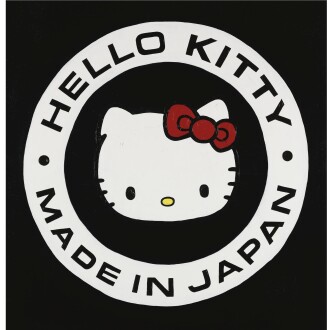 Tom Sachs was born on 26 July 1966 in New York City and raised in Westport, Connecticut. He attended Bennington College and then London’s Architectural Association School of Architecture before working as a fabricator in Frank Gehry’s Los Angeles furniture shop. His first major solo show, Cultural Prosthetics, opened at New York’s Morris-Healy Gallery in 1995 and included such sly objects as a model grenade painted in Hermès orange and nestled in a tissue-lined box. Future exhibitions included Nutsy’s, a self-contained environment with interactive elements built at both 1:1 and 1:25 scale; Space Program, which featured a life-size reconstruction of the Apollo Lunar Module with jocular improvements like a fully-stocked liquor cabinet; and Tea Ceremony, which presented an alternate material culture for a time-honored ritual sourced from throwaway consumer goods. Sachs has collaborated with Nike on the Mars Yard Shoe and has an ongoing creative dialogue with the R&B artist Frank Ocean. An artist with a rigorous studio culture, Sachs is credited with popularizing the term ‘knolling,’ a process of arranging like objects in parallel or perpendicular angles as an organizational, aesthetic, and meditative exercise. Sachs lives and works in New York City.

Sachs’s work has been accessioned into such notable public collections as the Art Institute of Chicago, the Bibliothèque Nationale de France in Paris and the Astrup Fearnley Museet for Moderne Kunst in Oslo.