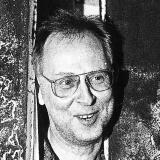 Works by Sigmar Polke at Sotheby's 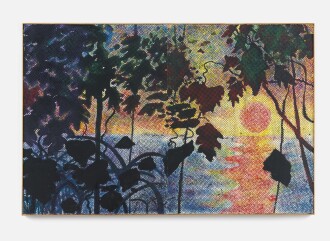 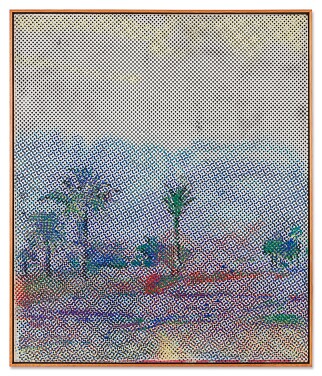 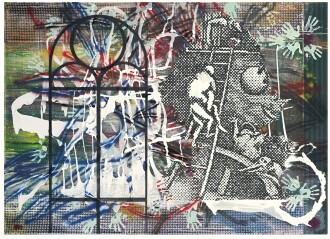 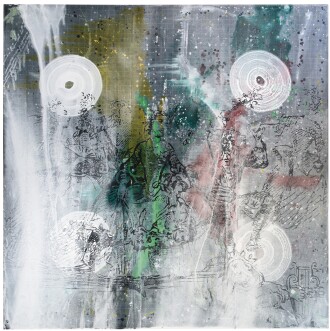 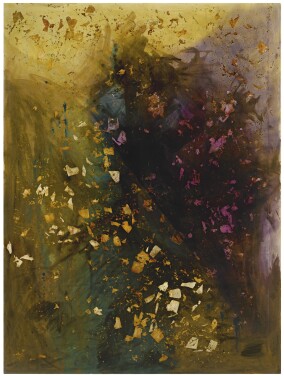 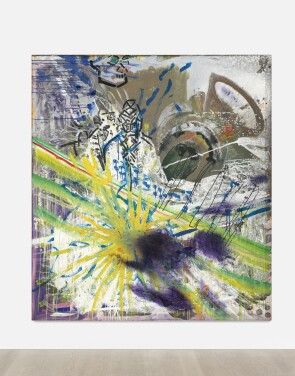 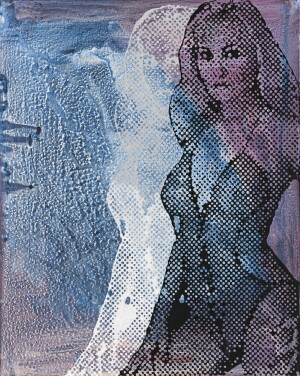 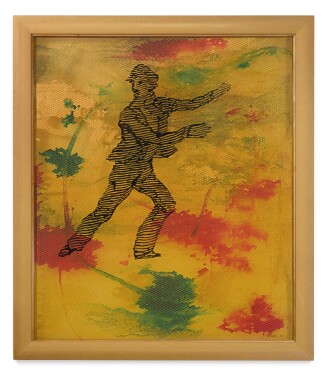 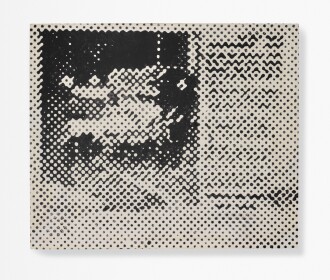 Over his decades-long career, artist Sigmar Polke created an oeuvre marked by humor, wit, and material ingenuity, whose legacy has influenced countless, subsequent generations of artists, from David Salle to Julian Schnabel. Polke was born in 1941 in Oels, a town now considered part of Poland, which was then a contested region of Germany. Polke would later describe his childhood as being “dominated” by the events and trauma of World War II. It was during these years that he first began to explore art making—he taught himself to draw, and experimented with photography with his grandfather.

Polke and his family were banished from their disputed hometown at the end of the war, leading them to first immigrate to East Germany before ultimately escaping to West Germany in 1953. In 1961 he enrolled at the Dusseldorf Arts Academy, studying with such renowned professors as Joseph Beuys, who had a then radical approach to art that would deeply influence Polke. Also while at the Academy, he befriended fellow students and artists Gerhard Richter and Konrad Lueng. The trio would ironically found the art movement Capital Realism, a gesture that was not only a critical response to the then-dominant Pop art, but also a parody of what the young artists saw as an overly formalistic and narrow-minded art world.

In his lifetime, Polke travelled extensively spending almost the entirety of the 1970s traversing the world. He photographed much of his travels, and played with different ways of developing and processing the film. His experimental approach to art would fully blossom after he accepted a professorial position at the Academy of Fine Arts in Hamburg, Germany, in 1977; Polke was never fully committed to a single medium, and often vacillated between approaches, such as drawing using Ben-day dots, or assembling collages with scraps of notepaper and photos, and painting over them.

His work was greatly praised during his lifetime, and in 1986 Golden Lion prize at the Venice Biennale. Polke died in 2010 in Cologne, where he had relocated permanently in 1978. Today, his work can be found at numerous leading international collections, including the J. Paul Getty Museum, Los Angeles; Museum of Modern Art, New York; the Tate Modern, London; and the Centre Georges Pompidou, Paris.

Museums with Works by Sigmar Polke

Type: artist
Category: Artist
Bruce Nauman
View Profile
Artist Image: Credit: Sueddeutsche Zeitung Photo / Alamy Stock Photo
Please note that prior performance of the indexes and realized returns contained herein does not guarantee future results. In addition, there is no guarantee that random collections of individual works of art or stocks will yield index returns. We are not financial advisors and we are not in the business of recommending art as an investment. We also have no comparative advantage in forecasting the future direction of the art market. Investment decisions should be based on the risk return tolerance and time horizon of the investor with, if desired, the support of a licensed financial advisor. This information is provided "as is" and with no representations or warranties either express or implied of accuracy, merchantability, fitness for a particular purpose or of any other nature are made with respect to this information or to any expressed views presented in this information.