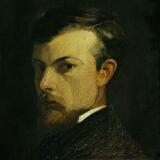 Works by Odilon Redon at Sotheby's 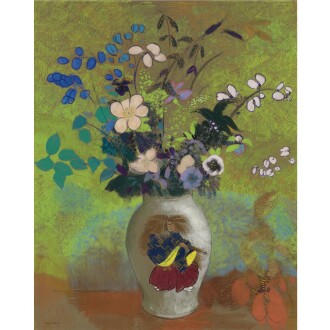 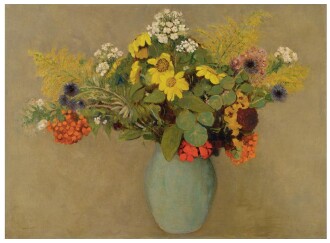 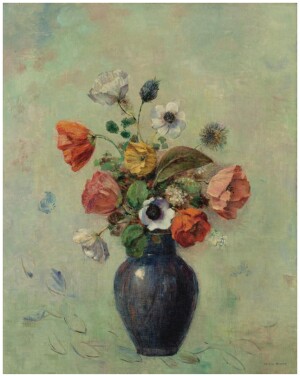 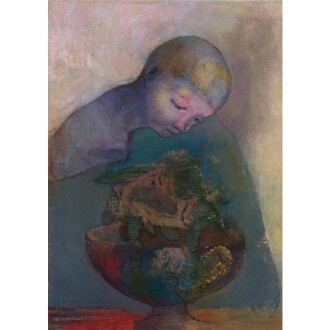 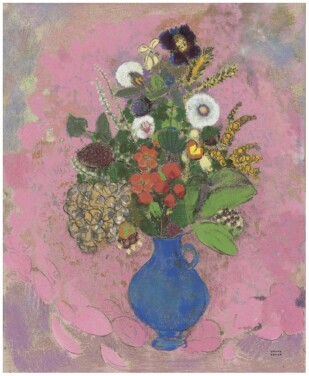 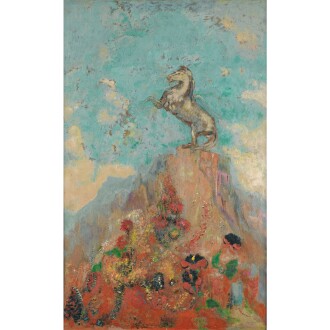 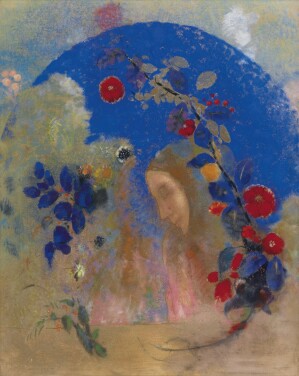 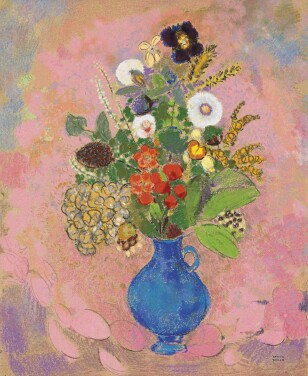 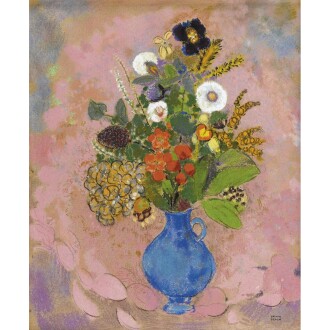 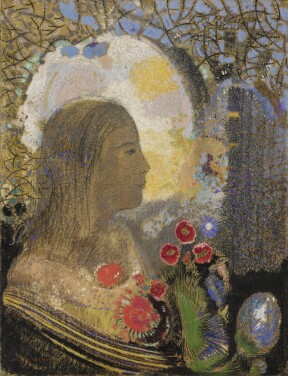 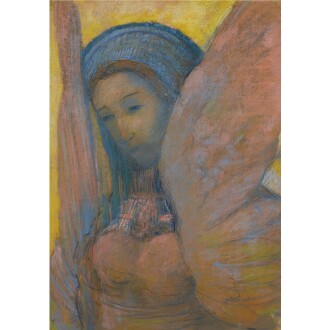 Although often described as a Symbolist painter, as his career and painting largely correlated with the 19th century movement, Odilon Redon considered himself an independent artist, and never truly associated with the movement. Born on April 20, 1840, in Bordeaux, France, Redon showed an early aptitude for art, earning an award for drawing at just 11 years old. His proclivity for art making was not, however, wholly supported by his father, who insisted that his son instead study architecture. It was not until Redon failed the entrance exam for architectural studies at the École des Beaux-Arts in Paris that he was able to turn his attention to formal artistic training.
In the early years of Redon’s study and career, he was exposed to the works of numerous artists and writers who would ultimately exert great influence on the painter. The botanist Armand Clavaud introduced him to the writings of Charles Baudelaire and Stéphane Mallarmé (with whom he would become close friends), and he studied painting under Jean-Léon Gérôme, sculpture with Rodolphe Bresdin, and lithography under Henri Fantin-Latour. From these formative interactions, Redon developed a singular style that, although most often rooted in mythology or the supernatural, was profoundly illustrative and true to the tradition of representation; of his graphic style he once said of his approach to figuration that if it did not appear “about to come out of the picture frame to walk, act or think, the drawing is not a truly modern one.” His subject matter sometimes baffled even his admirers and close friends, such as Paul Gauguin who, after observing Redon’s work, commented, “I do not see why it is said that Odilon Redon paints monsters. They are imaginary beings. He is a dreamer, and imaginative spirit.”
Redon garnered national fame late in his life and career, receiving the Legion of Honor from the French government in 1903, and exhibiting the greatest number of works at the 1913 Armory Show in New York City. He died in Paris in 1916.

Museums with Works by Odilon Redon