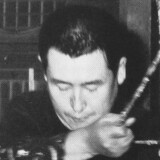 Born 1924. Died 2008.
Interested in selling a work by Kazuo Shiraga?
Get an Estimate

Works by Kazuo Shiraga at Sotheby's 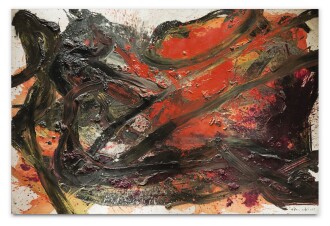 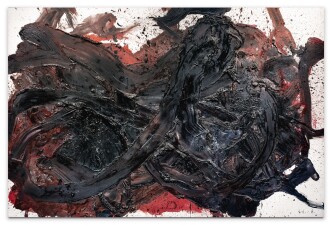 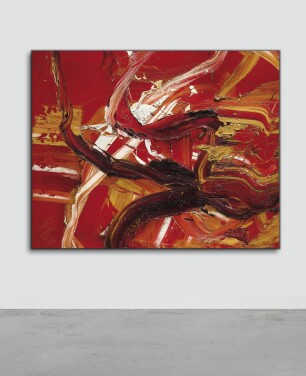 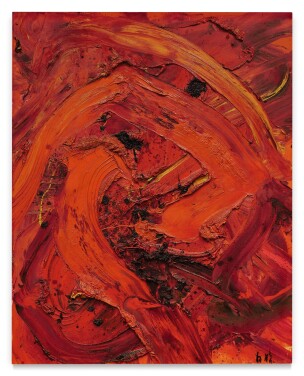 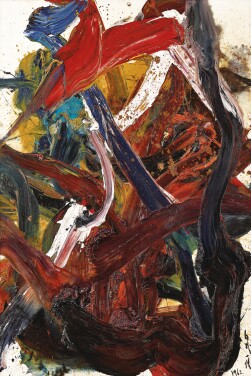 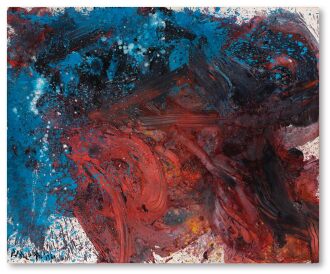 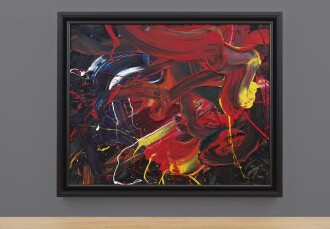 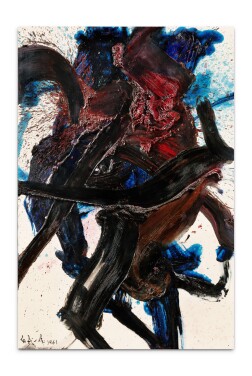 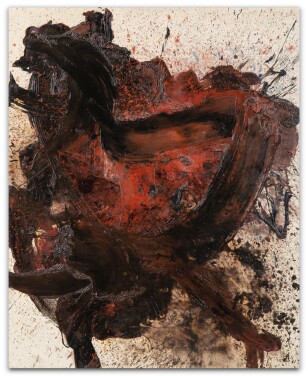 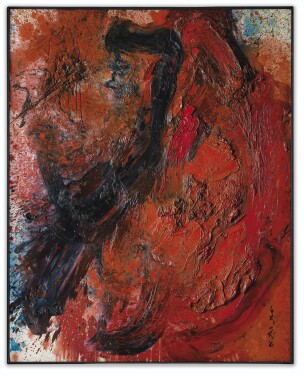 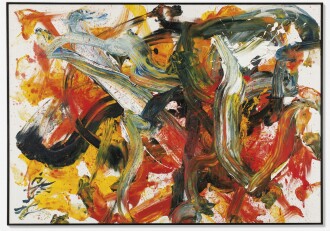 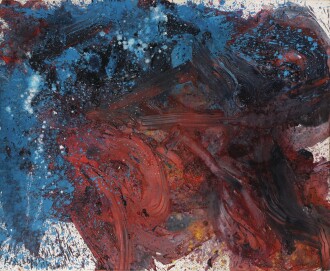 Kazuo Shiraga, known for his dynamic ‘performance paintings’, was a pivotal member of the remarkable avant-garde art collective Gutai Bijutsu Kyokai. As Japan’s first radical postwar artistic movement, the Gutai group rejected tradition in favor of performative expression and physical engagement with a wide variety of techniques and materials. Shiraga, whose spontaneous gestural works are notable for their visceral energy, once stated: “I want to paint as though rushing around a battlefield, exerting myself to collapse from exhaustion.” Shiraga’s innovative techniques would inspire European and American artists like Yves Klein and Georges Mathieu, and anticipate Arte Povera, Fluxus and conceptual art.

Born in 1924 in Amagasaki, Japan, Shiraga studied at the Kyoto City University of Arts. Disillusioned with traditional Japanese painting, Shiraga co-founded Zero Society, an avant-garde conceptual group which merged with Gutai in 1955. Shiraga became one of the group's most prominent members, creating seminal works such as Challenging Mud (1955), in which he used his whole body to wrestle through a mixture of clay and cement to the point of exhaustion. In 1956, he embarked on his iconic ‘Performance Paintings’, for which he would suspend himself over his canvases, swinging back and forth to create marks with his feet before an audience. Shiraga would continue to explore the relationship between the body and artistic media throughout his long career. He died in 2008 at the age of 83.

Gutai went largely unappreciated in the States during Shiraga’s lifetime; however, in 2013, the Guggenheim mounted a definitive exhibition (Gutai: Splendid Playground), bringing his work to the attention of American audiences. Today, Shiraga’s paintings are housed in the permanent collections of the National Museum of Modern Art and the Hara Museum of Contemporary Art in Tokyo; the Hiroshima City Museum of Art; Dallas Museum of Art; Walker Art Center in Minneapolis; and Centre Pompidou in Paris.

Contemporary Art
Pre-eminent Asian Artists Lead Paris Contemporary Sale
Expert Voices
Kazuo Shiraga: Looking Beyond the Brush
Contemporary Art
Kazuo Shiraga, the Abstractionist Who Revolutionized Painting in Post-War Japan
Contemporary Art
Take a Tour Around Paris Contemporary Art in 360°
Contemporary Art
Exceptional Contemporary Works by Wool, Haring, Dubuffet and more
Please note that prior performance of the indexes and realized returns contained herein does not guarantee future results. In addition, there is no guarantee that random collections of individual works of art or stocks will yield index returns. We are not financial advisors and we are not in the business of recommending art as an investment. We also have no comparative advantage in forecasting the future direction of the art market. Investment decisions should be based on the risk return tolerance and time horizon of the investor with, if desired, the support of a licensed financial advisor. This information is provided "as is" and with no representations or warranties either express or implied of accuracy, merchantability, fitness for a particular purpose or of any other nature are made with respect to this information or to any expressed views presented in this information.