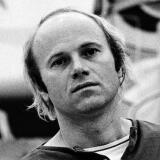 Works by James Rosenquist at Sotheby's 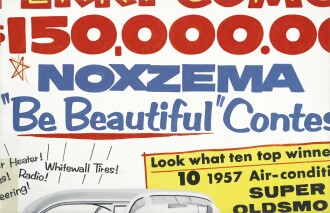 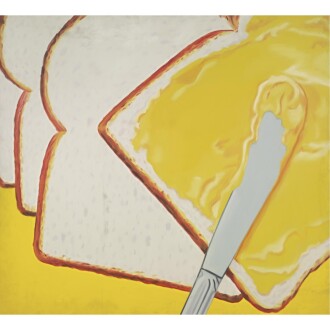 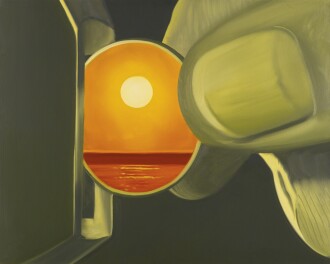 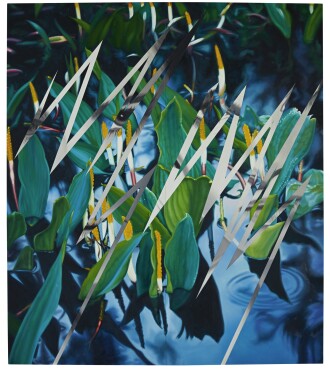 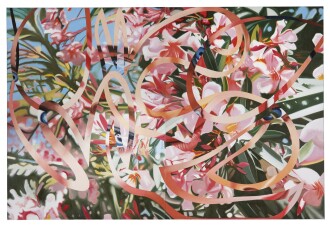 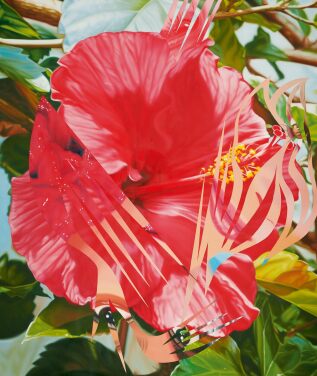 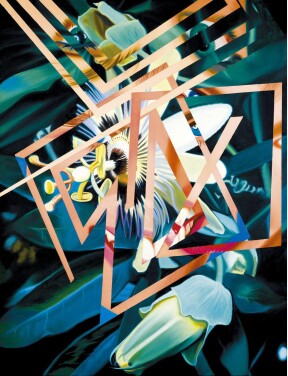 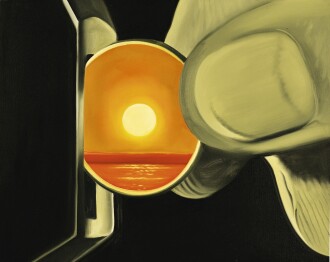 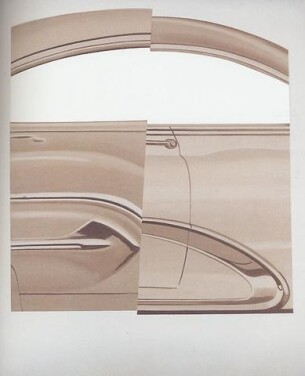 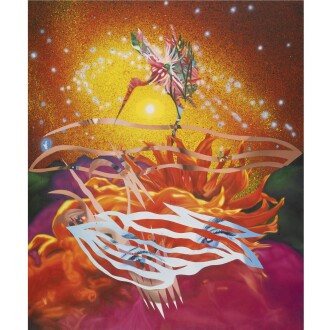 Visual artist James Rosenquist, a seminal figure of the Pop art movement, was born in Grand Forks, North Dakota, in 1933. His family moved frequently throughout his childhood, but eventually settled in Minneapolis, Minnesota, at the conclusion of World War II. He showed an early interest in art, encouraged by his mother whom was an amateur painter herself, and ultimately undertook formal art training at the University of Minnesota in 1952.

During the course of his studies, Rosenquist began to support himself as a sign painter, completing billboards and other commercial signage—a profession that would have a profound impact on the artist’s later career. His early academic works, unlike his later, graphic compositions, were visually still in the Abstract Expressionist vein; his style decidedly matured when, at the encouragement of his Abstract Expressionist professor Cameron Booth, he enrolled at the Art Students League in New York City. He continued to work as a billboard painter, and despite taking formal classes, learned much from the veteran sign painters he worked alongside.

In 1960, he quit his job and translated what he had learned professionally into his artistic practice. The same year, he wed textile designer Mary Lou Adams, and rented a studio in Coenties Slip in Manhattan—other artists renting studios nearby included Robert Indiana, Ellsworth Kelly and Agnes Martin. Rosenquist’s skepticism of Abstract Expressionism grew during these years, with the artist coming to believe the movement had all but run its course. He began using his sign painting skill to create a new type of realism, largely inspired by commercial and pop culture imagery. In 1962, he had his first solo exhibition at New York’s Green Gallery, which was a massive success. About the same time Andy Warhol and Roy Lichtenstein’s careers also met with new success. From this point forward, Rosenquist was perennially considered one of the pioneers of Pop art.

Rosenquist’s bold juxtapositions of imagery, brilliant color schemes and ability to work on a massive scale (arguably one of his most famous works, F-111 [1964–64] is 86 feet long), he continually interested and beguiled art collectors and museums, which allowed the artist to enjoy great career success until his death in 2017. His work has been acquired by a number of prestigious museum collections, including the Art Institute of Chicago; the Museum of Modern Art, New York; Centre Georges Pompidou, Paris; and the Tate Modern, London.

Museums with Works by James Rosenquist

Type: museum
The Museum of Modern Art
New York, New York | New York
Type: museum
Art Institute of Chicago
Chicago, Illinois | Illinois
Type: museum
Centre Pompidou
Paris
Type: museum
Tate Modern
London
Artist Image: Credit: Sueddeutsche Zeitung Photo / Alamy Stock Photo
Please note that prior performance of the indexes and realized returns contained herein does not guarantee future results. In addition, there is no guarantee that random collections of individual works of art or stocks will yield index returns. We are not financial advisors and we are not in the business of recommending art as an investment. We also have no comparative advantage in forecasting the future direction of the art market. Investment decisions should be based on the risk return tolerance and time horizon of the investor with, if desired, the support of a licensed financial advisor. This information is provided "as is" and with no representations or warranties either express or implied of accuracy, merchantability, fitness for a particular purpose or of any other nature are made with respect to this information or to any expressed views presented in this information.