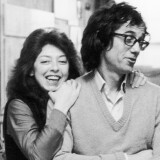 Works by Christo and Jeanne-Claude at Sotheby's 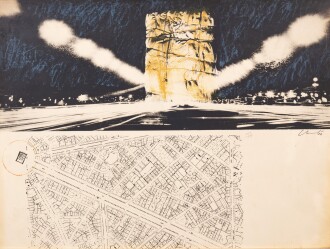 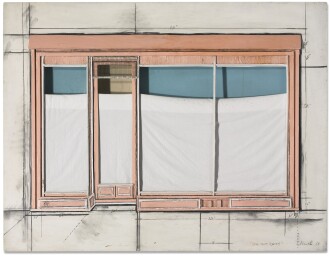 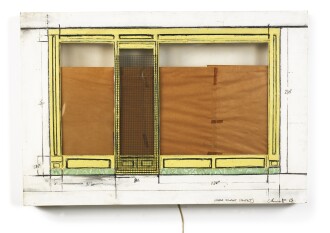 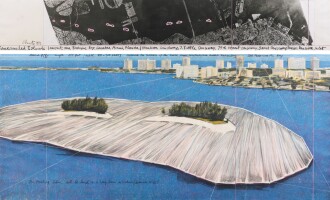 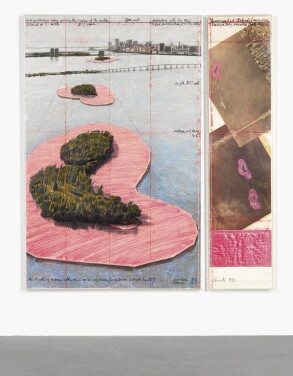 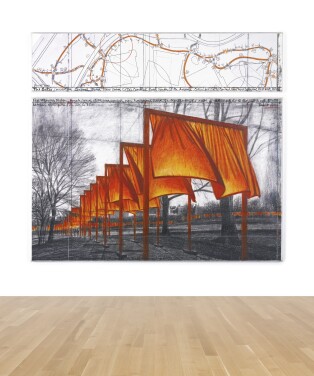 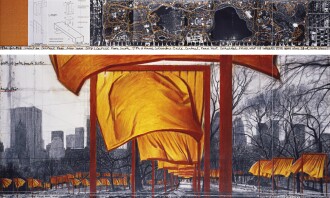 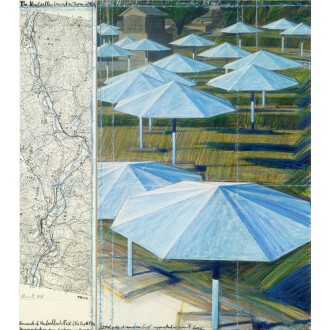 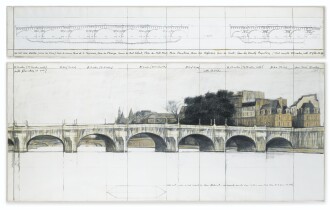 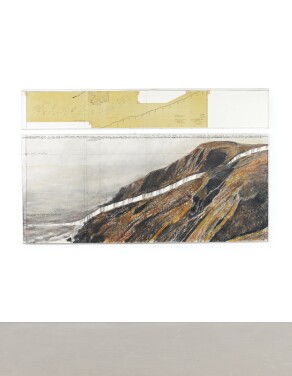 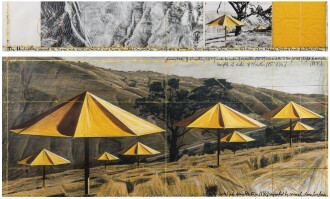 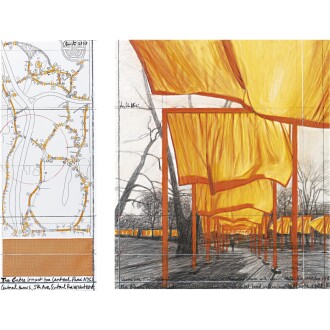 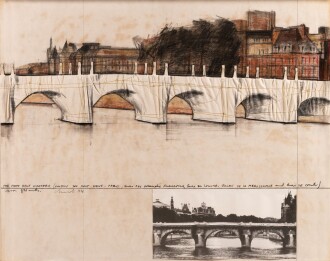 Christo and Jeanne-Claude were born on the same day, June 13, 1935 –Christo Vladimirov Javacheff in Bulgaria and Jeanne-Claude de Guillebon in Morocco, of French parents. They met in 1958 in Paris, where Christo had settled after studying art in Sofia (1952–56) and Prague, then fled the Hungarian Revolution.

A married couple based first in Paris (through 1964), then New York, the pair became famous for monumentally scaled, short-lived environmental installations that often used the technique of draping or wrapping existing buildings and landscapes with specially engineered fabric and fastening equipment. Their works ranged from wrapping the coast of Little Bay in Sydney, Australia, in 1968, or Paris’s oldest bridge, the Pont Neuf, in 1985, to installing more than 7,000 gates made of saffron-colored fabric along the paths of New York’s Central Park.

Mostly self-funded – through the sale of Christo’s large-scale Show Cases, Store Fronts and Show Windows installations and the couple’s preparatory sketches, blueprints and 3-D models – the artists largely avoided the gallery system. Although Jeanne-Claude (who died in 2009) presented herself as Christo’s manager and works were initially attributed to him, in 1994 all outdoor projects were retroactively credited to both.

The couple repeatedly asserted that their sole purpose was to create beauty and joy by allowing viewers to have a new appreciation of the form, volume and significance of the site in which they intervened. Yet their work can be seen as a broad commentary on environmental issues and 20th-century history.

Museums with Works by Christo and Jeanne-Claude 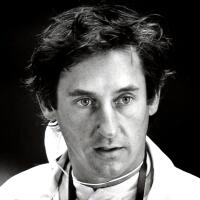 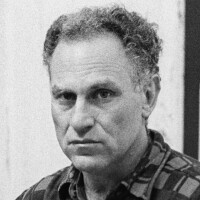 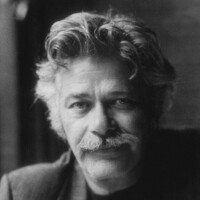 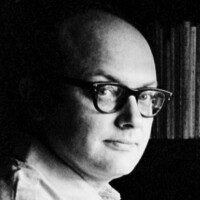 Type: artist
Category: Artist
Sol Lewitt
View Profile
Artist Image: Fred W. McDarrah/Getty Images
Please note that prior performance of the indexes and realized returns contained herein does not guarantee future results. In addition, there is no guarantee that random collections of individual works of art or stocks will yield index returns. We are not financial advisors and we are not in the business of recommending art as an investment. We also have no comparative advantage in forecasting the future direction of the art market. Investment decisions should be based on the risk return tolerance and time horizon of the investor with, if desired, the support of a licensed financial advisor. This information is provided "as is" and with no representations or warranties either express or implied of accuracy, merchantability, fitness for a particular purpose or of any other nature are made with respect to this information or to any expressed views presented in this information.