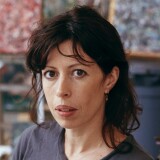 Works by Cecily Brown at Sotheby's 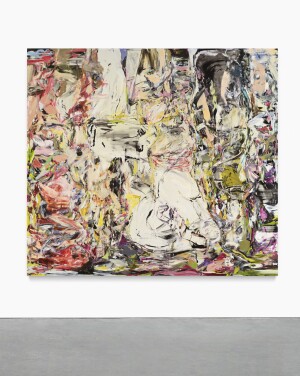 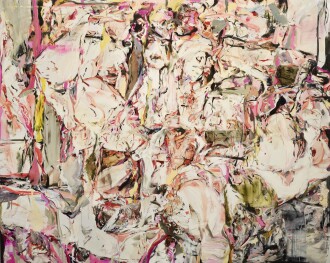 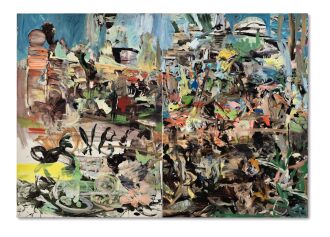 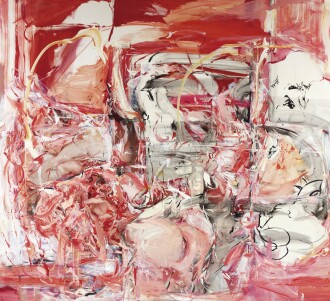 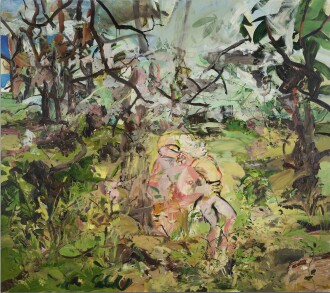 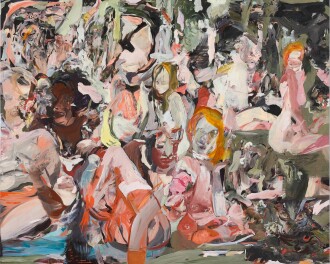 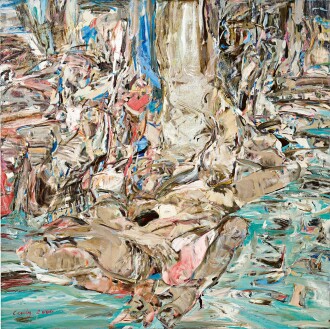 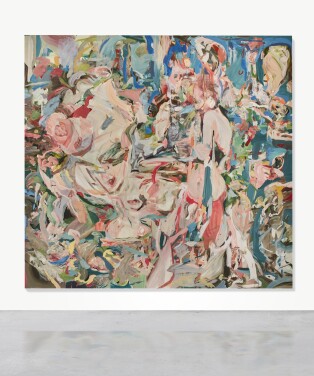 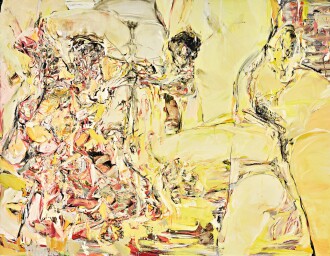 Cecily Brown is a London-born contemporary artist based in New York City, who combines figuration with abstraction to explore themes of sexuality, pornography and attraction. Brown studied at the Slade School of Fine Art in London before relocating to New York at the age of 25 in order to distance herself from the Young British Artists and their focus on new media. Her approach to abstract painting questions and satirizes the masculinity that has been historically linked to abstract expressionism.

Brown’s work has combined a variety of references and visual tropes including caricature and classical imagery, which she paints with an evident eroticism that visually links contemporary pornography with Old Master painting. Her gestural handling of paint and theatrical presentation are countered by the polished and even surfaces of varnish, both bringing attention to the materials of the work while distancing the viewer to some extent, to a position of voyeurism, particularly in relation to the overtly sexual scenes. Freeing subject matter to transcend classical narrative by synthesizing practices from centuries of artistic practice, Brown emerges as an inevitable supposition of Western art history and a unique new voice of aesthetic prowess and wit.

In 2000 Brown was featured in a photo spread in the New Yorker, and was situated alongside leading contemporary women artists including Sue Williams and Lisa Yuskavage. The Museum of Fine Art, Boston, organized Brown’s mid-career retrospective 2006; in addition to her participation in the Whitney Biennial, she has held solo exhibitions at the Museum of Modern Art in Oxford and the Gagosian Galleries in London, Rome, and Beverly Hills. Her work is included in the permanent collections of the New York’s Solomon R Guggenheim Museum and the Whitney Museum of American Art; the Tate Modern, London; and many other major institutions. Her expressive artwork has attracted numerous significant collectors. In 2017 Artnet named her among the ten most expensive living women.

Museums with Works by Cecily Brown

Type: museum
Solomon R. Guggenheim Museum
New York, New York | New York
Type: museum
Whitney Museum of American Art
New York, New York | New York
Type: museum
Tate Modern
London
Please note that prior performance of the indexes and realized returns contained herein does not guarantee future results. In addition, there is no guarantee that random collections of individual works of art or stocks will yield index returns. We are not financial advisors and we are not in the business of recommending art as an investment. We also have no comparative advantage in forecasting the future direction of the art market. Investment decisions should be based on the risk return tolerance and time horizon of the investor with, if desired, the support of a licensed financial advisor. This information is provided "as is" and with no representations or warranties either express or implied of accuracy, merchantability, fitness for a particular purpose or of any other nature are made with respect to this information or to any expressed views presented in this information.