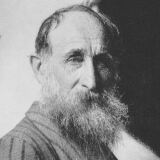 Works by Aristide Maillol at Sotheby's 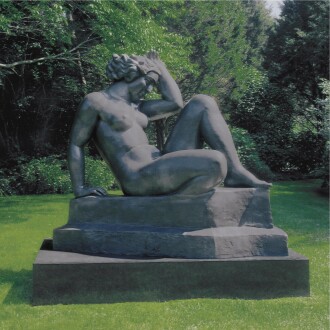 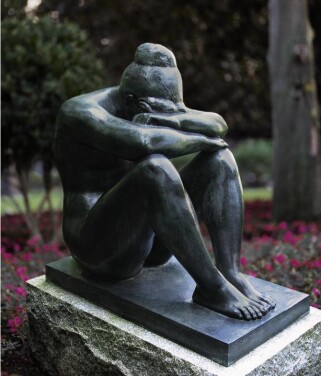 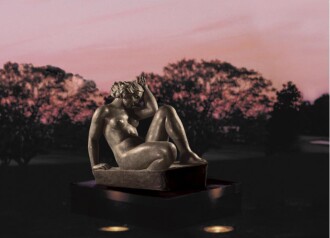 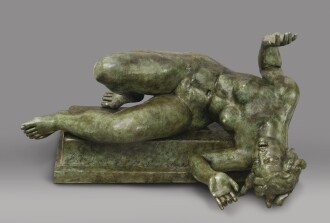 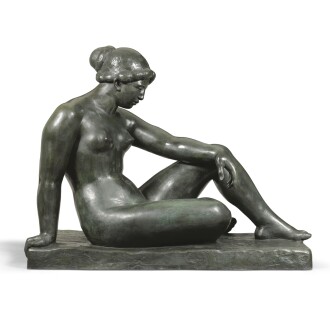 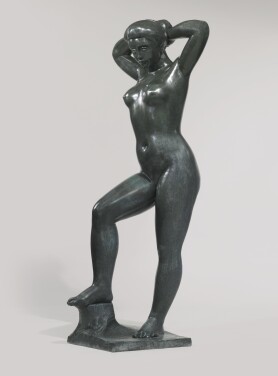 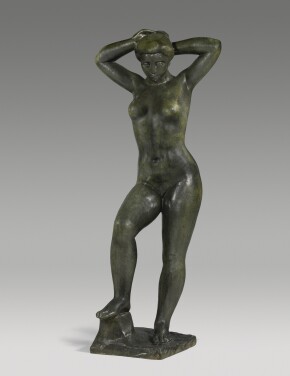 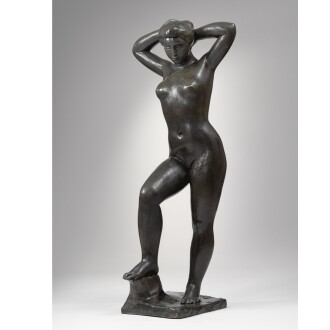 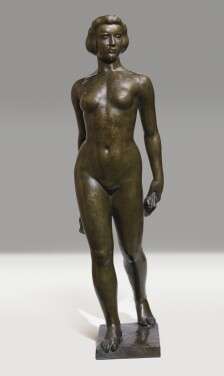 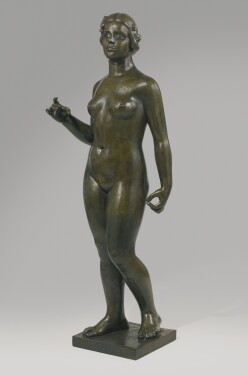 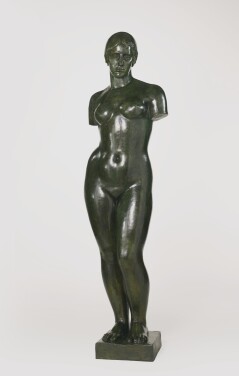 Born in Banyuls sur Mer, France, in 1861, Maillol moved to Paris at the age of 20 to study art. He lived in poverty over the course of several applications to the École des Beaux Arts until he was finally accepted in 1885. While there, he studied painting under Jean Léon Gérôme and Alexandre Cabanel, but his style shifted significantly when he came into contact with fellow artists Pierre Puvis de Chavannes and Paul Gauguin. He later began working in tapestry and sculpture, opening a highly successful tapestry workshop in 1893; however, he abandoned textiles two years later to more fully pursue sculpture after beginning to experiment with the material terracotta. Around the turn of the century, Maillol began producing large-scale statues of women, the first of which were based on his wife. Reconsidering the classical form, he approached the subject with a then experimental combination of abstraction, geometry and seemingly stable yet unbalanced composition. He was commissioned for war memorials after the end of World War I, and also produced a much-admired monument for Paul Cézanne in Paris upon the highly revered painter’s death. Maillol’s legacy left a significant influence on the work of later sculptors including Constantin Brancusi and Henry Moore.

Many of Maillol’s works can be found in outdoor public spaces, as well as in the grand staircase of the New York Metropolitan Opera House. He has had multiple retrospectives at major museums including the Museum of Modern Art, New York, the Hirshhorn Museum and Sculpture Garden, Washington, DC, and the Haus der Kunst, Munich. His works can be found in the permanent collections of the Solomon R. Guggenheim Museum, New York, the Kröller Müller Museum, Otterlo, and the Art Institute of Chicago, among many others.

Museums with Works by Aristide Maillol 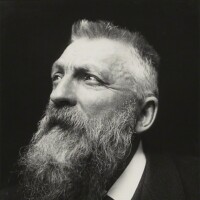 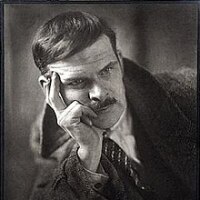 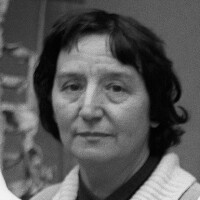 Type: artist
Category: Artist
Pierre Bonnard
View Profile
Please note that prior performance of the indexes and realized returns contained herein does not guarantee future results. In addition, there is no guarantee that random collections of individual works of art or stocks will yield index returns. We are not financial advisors and we are not in the business of recommending art as an investment. We also have no comparative advantage in forecasting the future direction of the art market. Investment decisions should be based on the risk return tolerance and time horizon of the investor with, if desired, the support of a licensed financial advisor. This information is provided "as is" and with no representations or warranties either express or implied of accuracy, merchantability, fitness for a particular purpose or of any other nature are made with respect to this information or to any expressed views presented in this information.