The Time Is Now: Artists Unite Against Climate Change

The last few years have seen an escalation in public awareness of not only the science of climate change, but its very real consequences from grinding poverty to wildlife extinction. Sadly, we don’t need to look far these days, to see the effects our actions have on the planet.

With this in mind, and aware that each of us has a part to play in moving towards a more sustainable and clean way of life, Sotheby’s has teamed up with World Wide Fund for Nature and London-based curatorial practise Artwise for Art For Your World, a dynamic global campaign that sets to raise both funds and awareness, via a series of actions culminating in November 2021, coinciding with COP26 in Glasgow. And key to a diverse programme of events and interventions is the charitable auction at Sotheby’s this October.

“If the art world comes together, we can all play a vital part in tackling climate change, which is of utmost importance in the build-up to the 26th UN Climate Change Conference of the Parties this November” say Artwise. “The summit will bring parties together to speed up action towards the target of the Paris agreement and the UN Framework Convention on Climate Change.”

“We’re trying to engage everyone,” explains Artwise’s Serena Starr. “We want to create a platform to do that - so we have our auction at Sotheby’s, and then we have galleries and museums involved too. Our commercial gallery initiative will see about 30 galleries donating 10 per cent of the cost of a designated art piece work during November.”

As part of Art For Your World, Sotheby’s Contemporary Day Sale, will include exciting works donated by eight artists, including Tracey Emin, Jadé Fadojutimi, Anish Kapoor, Rose Wylie and Gavin Turk. Specially commissioned pieces, these pieces reflect the passionate concerns the artists feel, conveyed with their characteristic originality and skill.

Each of the artists who have donated work to the sale, have had the chance to select precisely which area of WWF’s manifold activities their work will benefit. These could be one of these five critical areas:

“By grouping our projects under the umbrella of climate change, we can connect with several of the WWF’s projects on the ground, which are climate vulnerable” says Artwise’s Susie Allen. ‘For instance, the WWF are looking at restoring Britain’s sea grass meadows, which fringe the coastline and are a crucial natural habitat for marine life and generate a huge amount of CO2. Due to fishing, shipping and so on, 70 to 80 per cent has disappeared, so the WWF is partnering with marine scientists and university research departments to replant these essential sea grasses.”

Sotheby’s is also supporting Artwise’s luminous scheme to reinforce the key message of going green – by literally doing just that, when on November 5th, our New Bond Street headquarters will be bathed in green light, in solidarity with dozens of galleries and museums nationwide. If you’re in London’s West End on that evening, make sure you stop by – it promises to be a truly impressive sight! Artwise has also commissioned three limited edition prints for Art For Your World by: Chila Kumari Singh Burman, Heather Phillipson and Bob and Roberta Smith, which can be bought through Rise Art from 20th October. 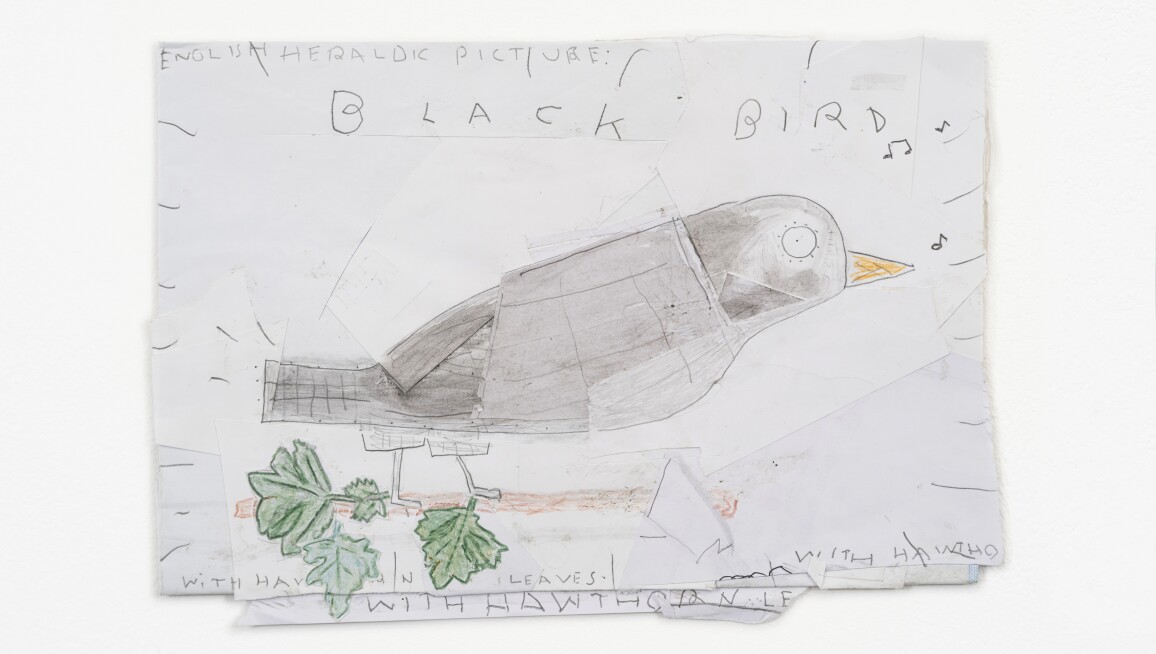 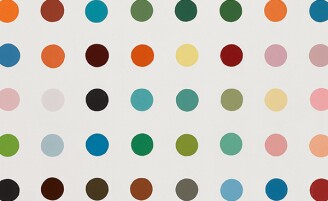